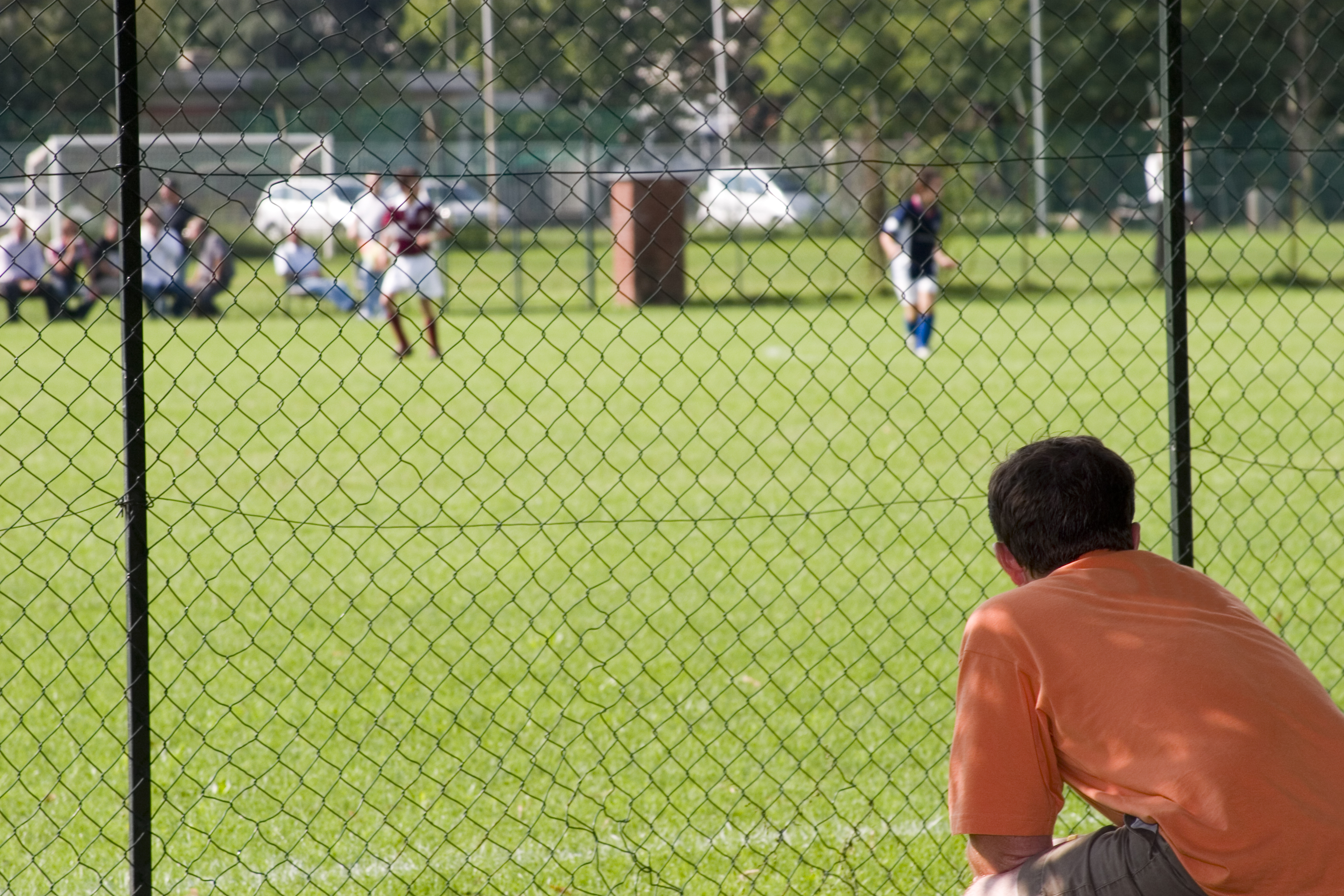 Why is Planned Parenthood protecting pedophiles? 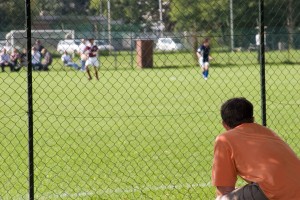 Football: an American past time. Anything truly American ought to be 100% free of any form of child abuse.

American football: a career sport so prized it would have seemed impossible that anything could mar Penn State University’s winning legend. Yet recently Coach Paterno’s statue was removed from campus. The school received unprecedented penalties for the pedophile cover-up including a $60-million fine and a ban on post-season or bowl games. Even those who revere sports have a zero tolerance for pedophiles.

In fact, the cover-up of pedophile activity has been deemed so “egregious” that Penn State University received severe sanctions from the National Collegiate Athletic Association. In a recent PBS interview, NCAA President Mark Emmert said, “This is as systemic a cultural problem as it is a football problem.” Those telling words offer us a spotlight into the darker side of a sexual rights era – the covering up of the activity of pedophiles.

Americans adore their sports heroes and coaches, but common decency trumps a winning record, and esteem for a famed football program soon turned into repugnance for failed institutional integrity. Injustice of any kind is wrong, but Americans have a particular abhorrence for the sexual molestation of minors. So it is not surprising that our mainstream media – which is essentially television news as entertainment – can present such stories effectively. Television media relies on simple good-versus-bad narratives, and the school’s fifteen-year long protection of a pedophile is such an obvious wrong that they hit the story hard.

Not so obvious, apparently, is the equally stark narrative that is appearing as the dark shadow behind the currently popular phrase “reproductive rights.”

The mainstream media’s defensive line surrounding Planned Parenthood stems from its perceived historic role as the champion of the “reproductive rights” considered pivotal for guaranteeing women equal access to economic and political opportunities. Because feminists count abortion providers as essential for women’s career growth, Planned Parenthood is regarded as the home team. As such, the fortress mentality around issues of “reproductive rights” is evident as soon as you start asking questions: what is getting left out of the narrative? What goes unmentioned, downplayed, dismissed altogether?

For the most part, the media closes ranks with abortion providers, drawing the wagons in a circle around the abortion industry. Such a defensive strategy is beginning to crack open, however, as news sources reveal the ring of protection around pedophile activity. For instance, in an article calling attention to the most recent absence of mainstream coverage, Jill Stanek highlights the particular hypocrisy of the mainstream media’s quickness to expose pedophile cover-ups elsewhere while failing to pursue Planned Parenthood’s similar long-term cover-up of pedophile activity. The failure of effective political oversight of the abortion industry as well as a general media reluctance to expose the longstanding protection of pedophiles at Planned Parenthood shows the stronghold of “reproductive rights” thinking.

No one wants to be condemned as a racist or a sexist, and the complex linking of “reproductive rights” to basic civil rights fought for during the 1960s has led to a doctrine of free sexual expression for women. Drawing from the esteemed dogma of the Civil Rights era, these values have been extended to the abortion industry as abortion has come to stand in for hard-won “reproductive rights.” These “rights” rest on the assertion of what has become sexualityism – the theory that only when women are free to engage in sexual license, without the commitment that a long-term relationship to a man or child entails, will women be truly happy. This theory of women’s happiness has had nearly four decades since Roe v. Wade to show us results, and it is becoming increasingly evident that there is a consistent pattern showing an ongoing hugely detrimental effect.

In particular, the problematic nature of the abortion industry is seen in its apparent policy of silence regarding sexual abusers. Planned Parenthood has a well-documented history of protecting the perpetrators of sex crimes. For instance, they have covered up – by failing to report – the sexual abuse of minors (statutory rape) in Ohio, Arizona, and Indiana. Law enforcement officials understand that sexual predators will continue abuse if not reported – sometimes molesting a child for years or moving on to other victims. (See A Behavioral Analysis For Professionals Investigating the Sexual Exploitation of Children by Kenneth V. Lanning, Office of Juvenile Justice, 2010.) As with other offenders, pedophiles repeatedly go unreported by Planned Parenthood.

Why? Why is Planned Parenthood protecting pedophiles?

Editor’s Note: Part 2 of this article will be released tomorrow with further details and analysis of Planned Parenthood’s cover-up of pedophiles.