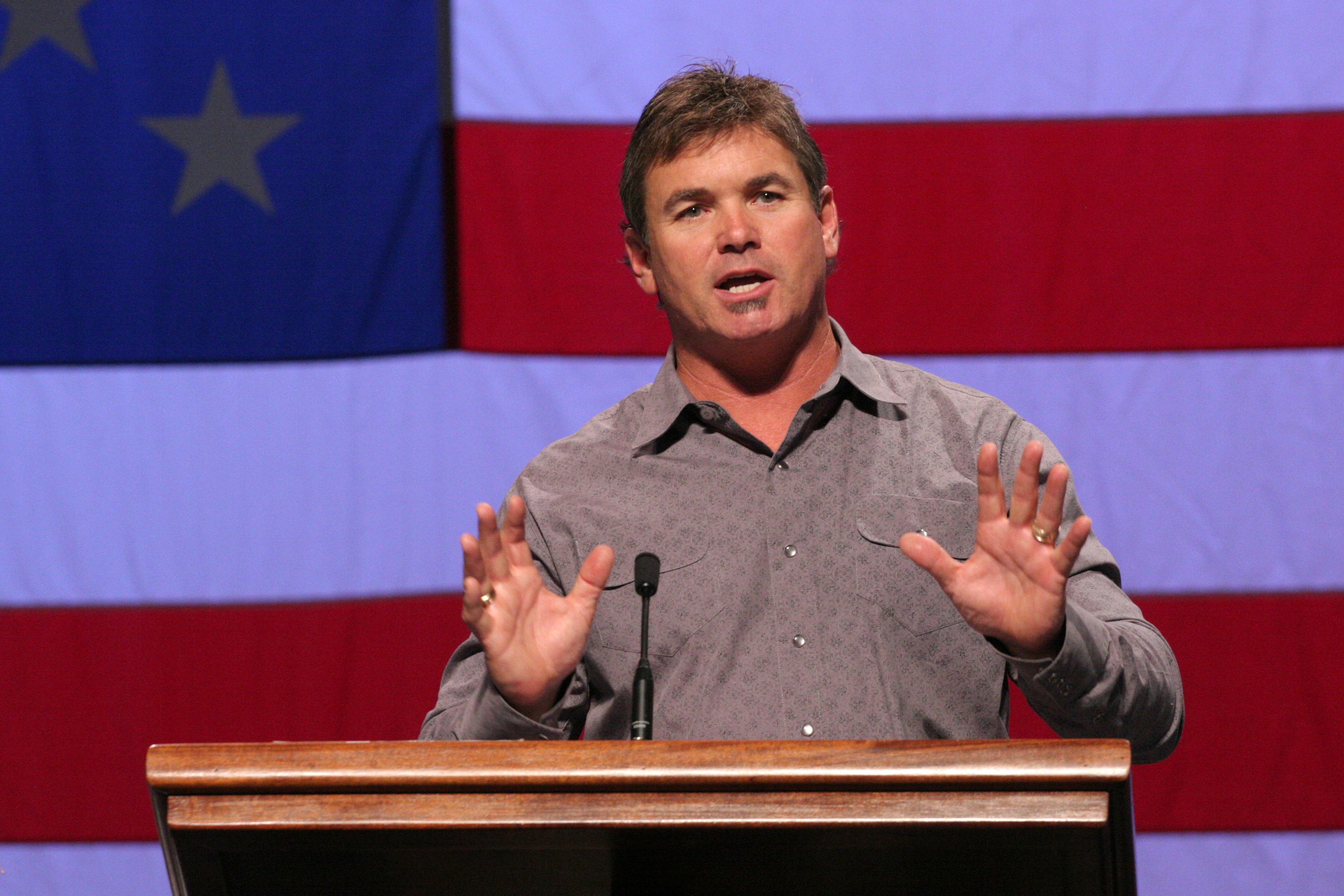 Pro-life legal group, Alliance Defending Freedom, has filed a federal lawsuit against the California Department of Managed Health Care for “forcing churches to pay for elective abortions in their health insurance plans.”

The churches participating in the lawsuit are Foothill Church in Glendora, Calvary Chapel Chino Hills in Chino, and The Shepherd of the Hills Church in Porter Ranch.

ADF legal counsel Jeremiah Galus explained that “Because Obamacare requires health insurance coverage, and the California mandate requires abortion coverage in any health plan, these churches are truly left with no way to opt out of paying for abortions.”

“Churches should not be forced to pay for the killing of innocent human life,” said ADF Senior Legal Counsel Erik Stanley. “The government has no right to demand that church health insurance plans contain coverage for abortion – something that violates these churches’ most sincerely held religious beliefs. California is violating the Constitution by strong-arming churches into having this coverage in their plans.”

Below is our original 11/9/2014 story on Pastor Jack Hibbs of Calvary Chapel Chino Hills who is now part of the lawsuit against the State of California:

On a Sunday morning, congregants fill the campus of Calvary Chapel Chino Hills, a non-denominational evangelical church located in the heart of Southern California. Since the church’s inception, Senior Pastor Jack Hibbs – a strong pro-life proponent – has encouraged his congregation to uphold religious values and fundamental liberties in the public square. Now, the church is opposing a California mandate egregiously imposed on religious institutions across the Golden State. The congregation is challenging a decision by the California Department of Managed Healthcare that forces all employers, including churches, to provide coverage for elective abortions in all health insurance plans.

“I felt violated; I felt forced,” Hibbs said in response to the abortion mandate. “I love America and I love American history, and I have a lot of invested interest in defending the unborn. I see the Constitution under attack, and I see my religious freedom under attack.”

In an interview with Live Action, Hibbs said the DMHC’s decision is a flagrant violation of the right of churches and pastors to freely exercise their freedom of conscience. Hibbs and his congregation have joined six other churches across the state in a legal challenge opposing the coercion.

The seven churches, represented by Alliance Defending Freedom and Life Legal Defense Foundation, filed a complaint with the U.S. Department of Health and Human Services last month, contending that the DMHC order is an encroachment on religious liberty, as protected under the Constitution.

The complaint notes, “DMHC is an arm of the State of California and purports to be interpreting and applying the law of California, a state that receives billions of taxpayer dollars. … California accepted those funds with full knowledge of the requirements of the Weldon Amendment, but it has chosen to ignore this law. The need to remedy this discrimination is urgent because it is immediately depriving Complainants of a health plan that omits elective abortions.”

Hibbs said he, in concert with pastors named in the legal challenge, will do whatever it takes to send this message to the state of California:

“We will take this to the point of being jailed, if necessary, being arrested, if necessary –  whatever it takes. I cannot violate my biblical worldview,” Hibbs said. “Once I have to do that, I no longer live in the United States our founding fathers gave me.”

“This abortion issue for a Christian is not a political issue – it’s a biblical issue,” Hibbs added. “God is the engineer of life – he’s the giver of life. I cannot think of a human being more defenseless than an unborn baby.”

Alliance Defending Freedom called the DMHC requirement an “assault” on the most fundamental American freedoms. In a statement, ADF Senior Counsel Casey Mattox explained that the DMHC mandate directly violates the 2004 Weldon Amendment, a law passed by Congress that protects religious organizations from being forced to pay for abortion in health insurance plans. Life Legal Defense Foundation’s Legal Director Catherine Short said the DMHC mandate is political kowtowing to the big abortion lobby.

“This move was a pure power play, and we trust that the Department of Health and Human Services will take the necessary steps to bring the state into compliance with federal law,” Short said.

The decision by the DMHC comes in the aftermath of the landmark U.S. Supreme Court Burwell v Hobby Lobby decision which affirmed the right of closely held for-profit corporations to opt out of abortion funding. California’s decision to single-handily impose the mandate on religious institutions side-steps federal law and legal precedence.

Earlier this year, ADF and LLDF warned the DMHC that it was in violation of federal law. The department responded, affirming its decision to enforce abortion funding in all health insurance plans. The legal group duo also filed a complaint in September with HHS on behalf of employees at Loyola Marymount University.

Although the coalition consists of a small number of churches, Hibbs said the case is starting to gain national attention. He explained that pastors and ministries across the state are now seeking to join the effort.

“We have been suffering under a rogue government,” Hibbs said. “I think Californians are waking up and churches are starting to wake up. I’m a pastor and I have faith in God, and I know my Bible. He always moves with a small group of people – he always moves with a remnant.”