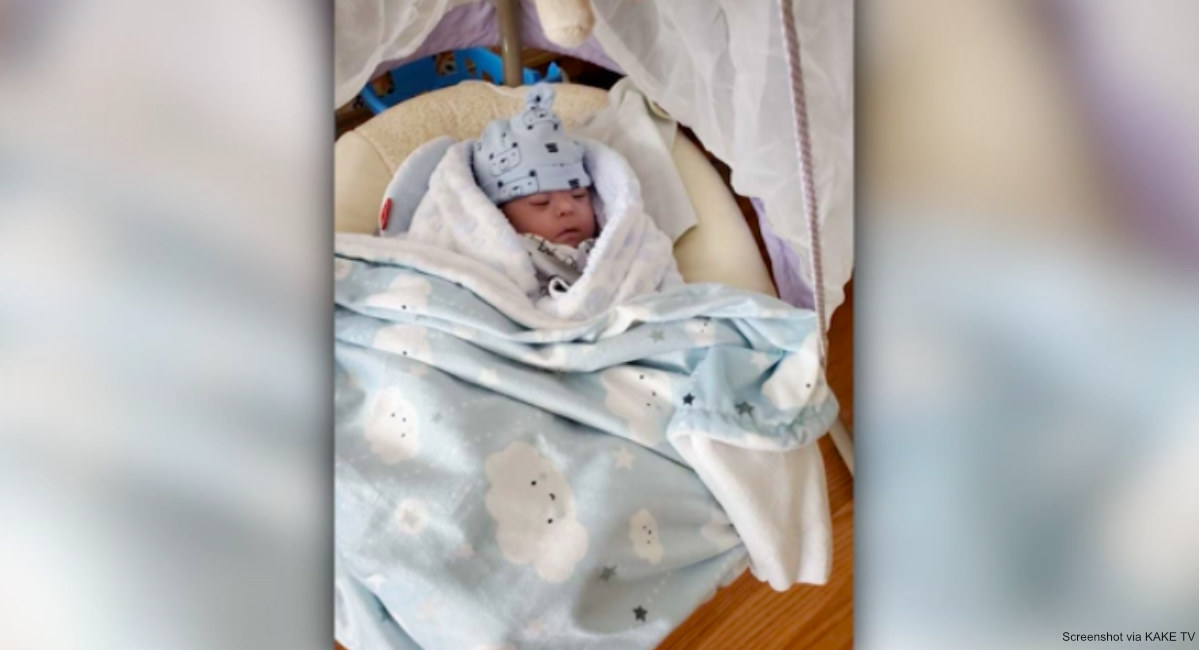 A Texas family was forced to ration their premature son’s oxygen after a severe winter storm knocked out their home’s power for days and the baby began running out of oxygen tanks. Temperatures in Dallas hit a high of just 14 degrees on Monday of last week, about 50 degrees lower than normal for February.

Christopher Garcia was born five months ago but only came home from the hospital three weeks ago. His premature lungs still required the assistance of oxygen. His mother, Angel Garcia, who is a nurse, was using an electric machine that converts room air into oxygen, according to CNN. But when the power went out, she had to switch to oxygen canisters that didn’t require electricity.

“We have an oxygen machine that converts room air, but since we’ve had no power, we’ve had to use our cylinders,” she told CNN. “Those went out and they only deliver those once a month. We’re not able to plug in his pulse oximeter to check on his oxygen. We’re keeping a constant eye on him to see how he’s doing.”

Garcia and her husband and two children also resorted to making a makeshift heater out of a pot raised up on bricks above some candles. They also boiled bottled water because they had no water pressure. They have a fireplace, but ran out of wood and had to resort to desperate measures.

“A lot of people don’t know the severity of what’s going on [in Texas]. People are tearing down their fences to burn,” she said through tears. “We started burning my daughter’s little wooden blocks because it was just so cold.”

The family waited an hour in line and was finally able to get gas, but that won’t help them ensure their son remains safe and healthy.

President Joe Biden declared the events in Texas a major disaster. Millions of people went without power in homes that were not winterized, leading to broken water pipes and a lack of electricity and heat. At least two lawsuits have been filed against the Electric Reliability Council of Texas, which oversees 90% of the state’s electricity. One lawsuit was filed by the mother of an 11-year-old boy who died in his sleep while trying to stay warm with his three-year-old brother. At least six homeless people have frozen to death during the crisis as well.