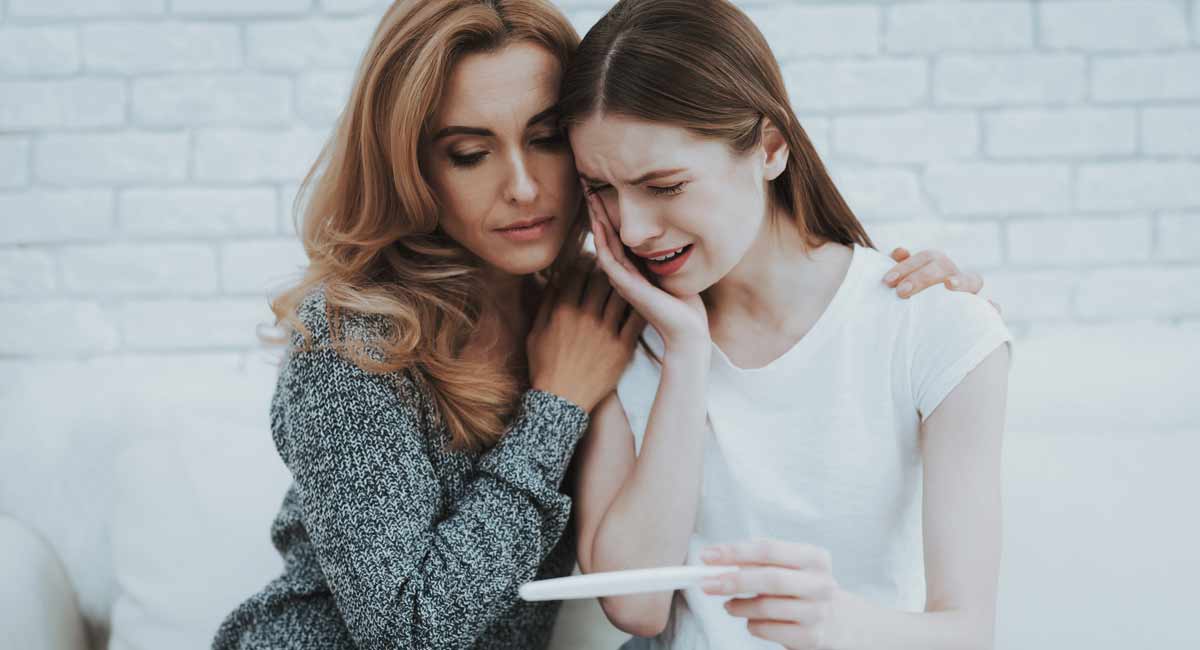 A measure to require parental permission before a minor gets an abortion passed an important hurdle and is set for a vote in Florida’s House.

Current Florida law requires parents to be notified 48 hours before a minor gets an abortion, unless a judicial waiver is obtained. But the measure in question — HB 265 — would require notarized consent from a parent or guardian, except in certain cases of medical emergency, or if the minor is already a parent.

The bill has been introduced before, and because of this it has been fast-tracked, clearing just one committee stop — the House Health and Human Services committee, which voted it through 12-6 Tuesday — instead of the usual three. The bill will next go to the House floor for debate, where supporters are optimistic about its chances of passage. The Senate, however, is likely to be more difficult.

“I find it overwhelmingly tragic that a parent would not have the ability to know whether or not the facility their minor daughter goes to obtain an abortion was in fact safe. Was in fact reputable, was clean. That the provider themselves had the best interest in the medical outcome of the girl,” said the bill’s main sponsor, Rep. Erin Grall, according to the Tampa Bay Times. She also pointed out that under current laws, parents are allowed to be notified by mail 72 hours before the procedure, giving them little if any time to be sufficiently informed.

Abortion is a contentious issue in Florida. Opponents of HB265 point out that a similar law was deemed unconstitutional in 1989, since Florida’s constitution includes a “right to privacy” under which the State Supreme Court shielded abortion laws. However, a parental notification law that was struck down in 2003 was passed via constitutional amendment the following year. When he was present Tuesday to support the bill, Orlando-based Florida Family Policy Council president John Stemberger pointed out that Florida’s constitutional privacy rights are misapplied by the courts when it comes to abortion.

One representative addressed the bill’s opponents during public testimony, saying that he is physically required to go to his son’s school to authorize medication when his son has a migraine. “I understand the constitutional argument you are making,” said Rep. Ray Rodrigues, according to the Tallahassee Democrat. “I get it. But what I fail to comprehend is how a child can’t be given an aspirin by another adult without the consent of the parent – because that is exactly how that system is set up today. But that same child can have a surgery by another adult without the parent knowing about it. Can anyone not see the inconsistency in that?”

Rep. Grall admitted that when it comes to minors, privacy considerations are much different. “I do believe the privacy of minors is not unfettered as it is for adults,” she said. “You see that through many other mechanisms in the way we address and deal with minors in our state and the permissions that required for every other surgical procedure.”

Pro-abortion supporters, however, dismiss this concern and call it “a fundamental assault on abortion rights in Florida.”

The next legislative session begins January 14.