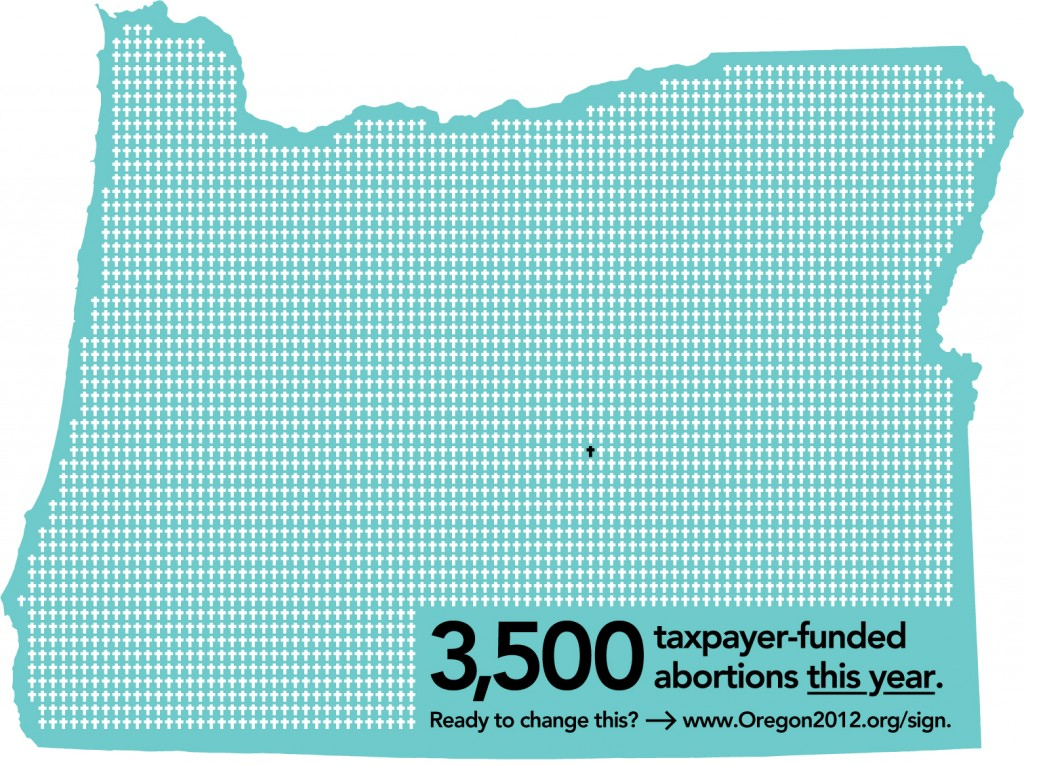 Remember: you are paying for this! Time to get involved! 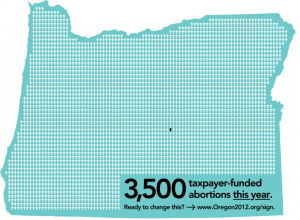 I’ve been covering the pro-abortion movement for long enough to think I didn’t have it in me to still be shocked.

Well, I was wrong.

Check out this report from CNSNews:

Thanks to an Obamacare regulation that took effect on Aug. 1, health care plans in Oregon will now be required to provide free sterilizations to 15- year-old girls even if the parents of those girls do not consent to the procedure.

Oregon has some of the worst abortion laws in the country (if not the worst), and Planned Parenthood has been busy opening up abortion mega-clinics there (as Live Action reported last July). That’s why Oregon is particularly bad when it comes to women’s health and why it is so vulnerable to ObamaCare’s mandates opening up new access to (taxpayer-funded) sterilizations, contraception, and abortion-inducing drugs:

Under Oregon law, girls from 15 years of age and up are given complete control over whether to be sterilized or not. The parents or guardians of a minor girl – between 15 and 18 – can neither grant nor deny consent for a sterilization.

And it gets even worse:

I understand that the sterilization must be considered permanent and not reversible,” says this consent form. “I have decided that I do not want to become pregnant, bear children or father children.”

The consent form even includes a section that can be signed by an interpreter, in case a 15-year-old child being sterilized by their own consent in Oregon is incapable of understanding English.

Now, you can probably see why I’m so shocked by all of this. A non-English-speaking 15-year-old in Oregon can be permanently sterilized at taxpayer expense without her parents ever knowing or being able to do anything about it. This is the true face of the pro “choice” movement, and I find it appalling.

At a press conference in mid-July, which specifically focused on the Patient Protection and Affordable Care Act (Obamacare), CNSNews.com attempted to ask House Minority Leader Nancy Pelosi (D-Calif.) whether she supported the HHS regulation insofar as it extends to teens and college-age women. Pelosi, however, cut the question off before it could be completed.

… In another instance on Capitol Hill, CNSNews.com asked Pelosi, “Do you support the regulation taking affect August 1 requiring all health plans to cover free sterilizations for teenage girls?”

Pelosi said, “I don’t subsribe [sic] to your characterization of it,” and then moved on to ther [sic] questions.

That’s simply extraordinary. One of the highest officials in the Democratic Party is simply refusing to acknowledge how offensive and dangerous this regulation is to the health and well-being of girls as young as 15. Clearly we have to do more to get the word out, both inside and outside Oregon, about what ObamaCare is forcing the rest of us to pay for and how it is endangering young people.

An effort this year to qualify a ballot initiative that would put an end to public funding of abortion in Oregon made it only about half-way to the required number of signatures (but the petitioners are already planning to try again in 2014).

Abortion advocates often try to make us pro-lifers out to be extremists, and when they do, we should ask if they support what is happening in Oregon – because the truth is on our side! Let’s pray for the young people of Oregon: that they will be given all the information they really deserve to have, and that their parents will be able to play an active and supportive role in helping ensure they make the right choices – no matter what the law may read!

And may we work to change these anti-life laws in Oregon and ObamaCare.