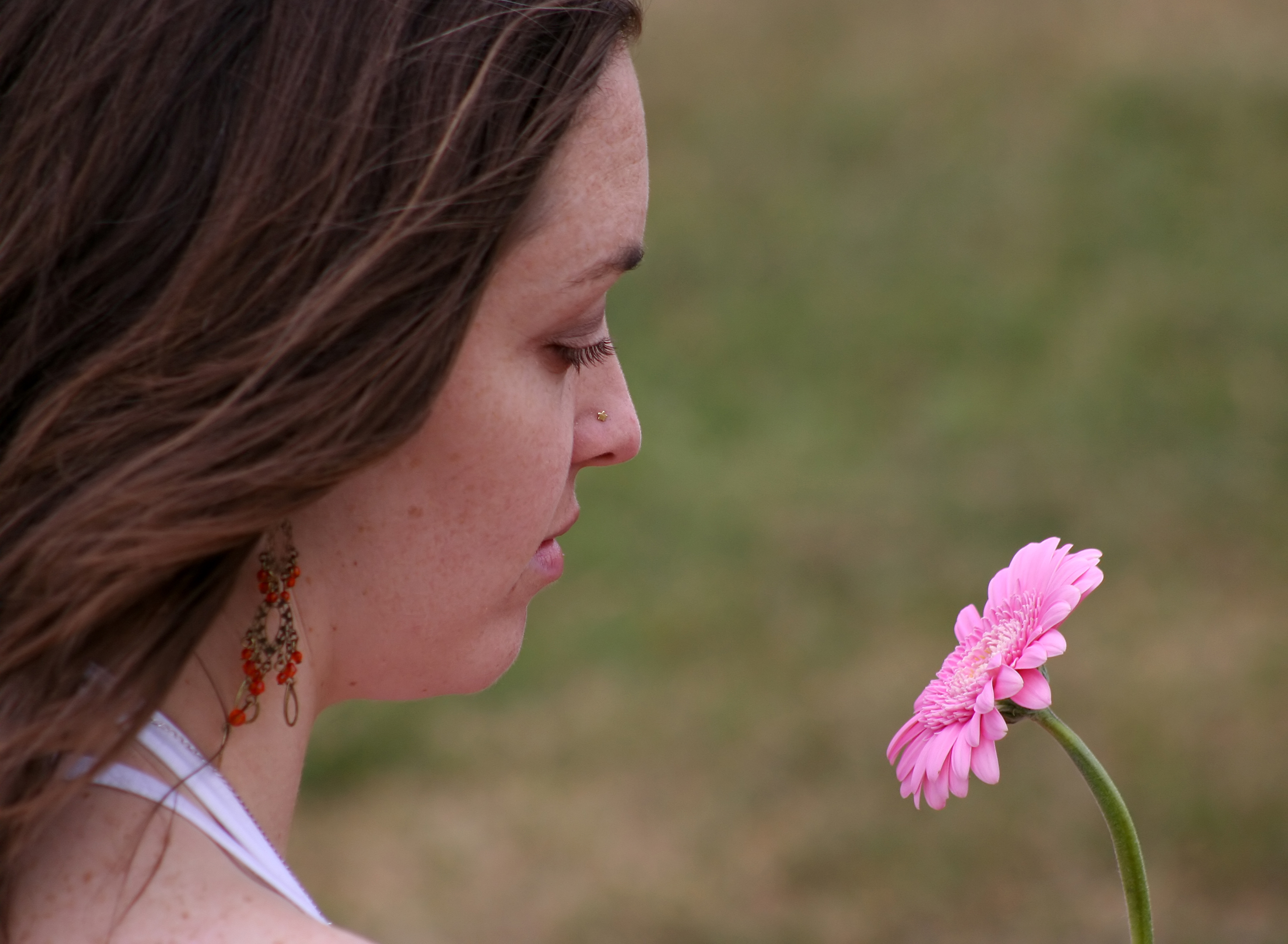 I was bullied mercilessly as a child. I was poor, smart, and ugly. Not exactly the trifecta for female popularity in 1970s suburbia. The worst always happened at the bus stop and on the bus to and from elementary school. I was teased and kicked and hit and spat at for what I wore (mostly hand-me-downs from my aunt, 12 years my senior), for my short and flimsy “boy hair”, and because I was a “brain.” I even vividly remember purposely getting a question or two wrong on a quiz in fourth grade just so I didn’t have to pay for being “The 100% Girl” on the playground at recess.

The one time—the one time!—I had the courage to try to fight back, I took a lousy swing at a girl a few years older than me and my finger hooked into her necklace and it broke. It was picture day and her mother had lent her that necklace to wear for her school photos. Silent tears filled with regret and impotent rage streamed down my face as her mother held the broken necklace up to my nose in front of the She-Bully and my mother in my living room after school. Even writing about it now fills me with shame, anger, sorrow, and dread.

Fast forward 15 years and I am a counselor in an abortion clinic in the town where I grew up. As hard as it was to see friends and acquaintances walk through that door, it was even harder to see enemies. But there she was. She made eye contact with me without flinching at the front desk, and I requested she be assigned to a different counselor.

Even then my heart ached for her in her situation, seeing no way out but to abort her child, but I confess to my smugness that I was there to witness her in a moment of pure vulnerability. I spoke with the clinic director about my feelings about her and our shared history, and she suggested two possible paths: one was to ignore her and her counselor would remind her that we valued patient confidentiality and that I would respect her privacy; or I could approach her and explain the same thing to her myself. I chose the former.

I kept tabs on her throughout the morning, a pregnant mother coming to the clinic for a first-trimester abortion generally spent 4-5 hours there for pre-abortion urine tests, blood work, counseling, vital signs, ultrasound, and of course the abortion itself and recovery time afterwards, but there was also a lot of waiting. On any given “procedure day” the clinic I worked at would do 20 – 30 abortions—sometimes more. The compassionate part of me still wanted to ensure that she received quality care on her visit to the abortion clinic, but I still could not bring myself to talk to her.

Then she asked for me when she woke up in the recovery room.

She saw me and reached out her arms to me, grasped my hands and wept. Then I started crying, too. She did not say a word and neither did I. I do not flatter myself by thinking she wept with regret for what she did to me. I think she cried to see a familiar face to latch onto after the horror of her abortion. I think she cried because the only person to comfort her was someone she loathed as a child herself. I think she cried—I think we both cried—because her baby was dead. And there was no going back in time to change that. No going back in time to change anything. But I did forgive her. For everything.