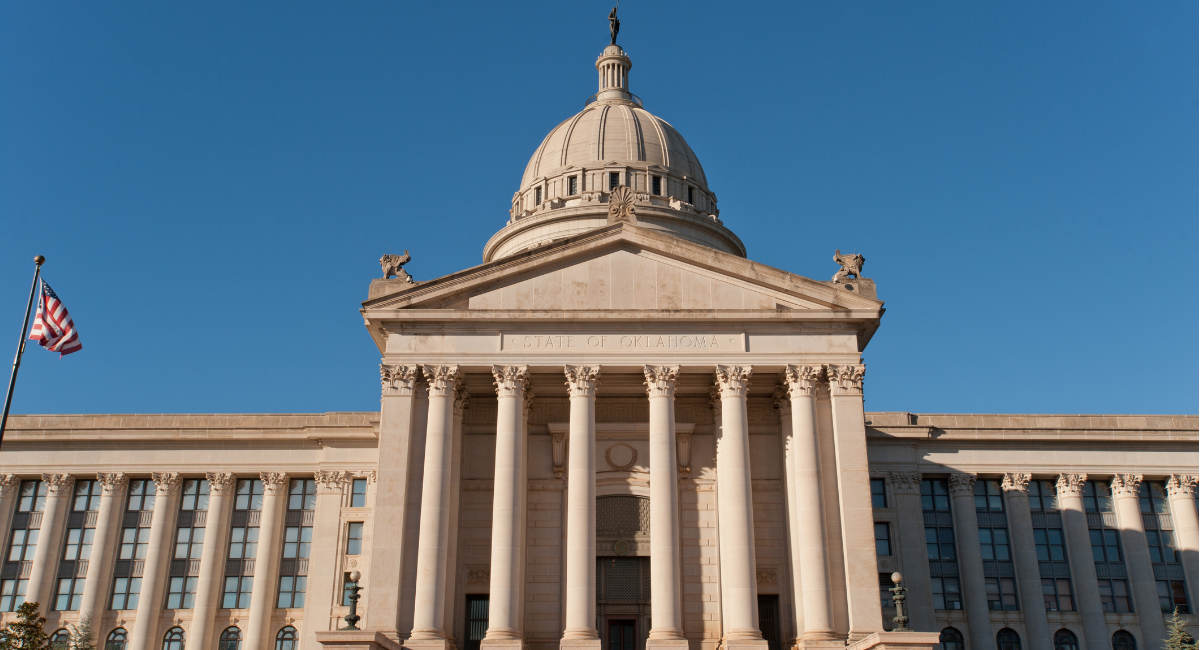 The Oklahoma House of Representatives has approved a Texas-style bill which will, if passed by the Senate and signed into law, protect nearly all preborn children from abortion in the state.

HB 4327 was passed in a 78-19 vote on Tuesday evening. The measure had been approved by the Oklahoma Public Health Committee earlier this month, and will now be sent to the Senate.

Under HB 4327, citizens could sue abortionists or anyone else who aids and abets in the commission of an abortion, for $10,000 — similar to the provisions of the Texas Heartbeat Act. HB 4327 states that a suit may be brought:

… against any person who: [p]erforms or induces an abortion in violation of this act; [k]nowingly engages in conduct that aids or abets the performance or inducement of an abortion, including paying for or reimbursing the costs of an abortion through insurance or otherwise….

Unlike in Texas, however, the Oklahoma legislation bans all abortions, not just once an embryonic heartbeat is detected; Texas bans abortion at the point a heartbeat is detected. The bill’s allowed exception would be in cases where abortion is necessary to save the mother’s life, but intentionally ending the life of a preborn child is never medically necessary.

WATCH: Will more women die from back-alley abortions if they can’t get them legally?

If the bill becomes law, it would be the most protective abortion law in the country.

The bill’s sponsor, Rep. Wendi Stearman, told The Oklahoman, “House Bill 4327 does not end abortion, but it will induce compliance because no abortion provider will violate it and risk a lawsuit.”

An array of abortion advocates contributed to a statement released by Planned Parenthood slamming the bill, pointing to Texas as an example of how banning abortion allegedly hurts women.

Oklahoma’s ban would devastate the region’s abortion care network, forcing thousands to leave the state for care—& would cut off a crucial abortion access point for Texans. Nearly 1/2 of all Texans who had an abortion out-of-state in the last 6 mo traveled to OK.#BansOffOurBodies https://t.co/sBVIUpDiya

“Every day since September 1, Texans have called our phones, sought care at our health centers, and asked us to do what their home state politicians refused: to recognize their right to make private medical decisions and access essential, constitutionally-protected care in their own communities,” Emily Wales, Interim CEO and President, Planned Parenthood Great Plains, said. “Oklahomans will be living the same nightmare if this ban takes effect. But we will not stop fighting for everyone to decide what is best for their bodies, their lives, and their futures.”

Despite these claims, there is no hard data in support. What is known is that the number of abortions being committed in Texas has fallen, with an estimated 75 lives saved each day.