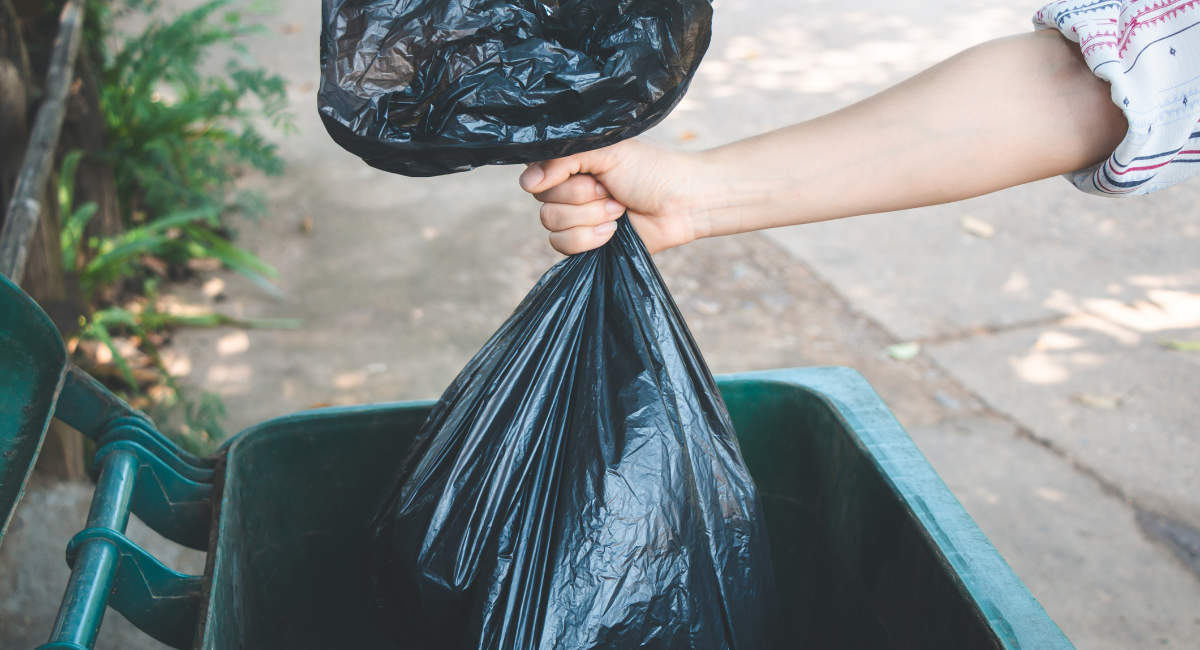 An woman has been indicted on a charge related to the disposal of her baby in a motel trash can in October in Monroe, Ohio.

Rebecca Houck, 30, was indicted on Monday on a charge of gross abuse of a corpse, a fifth-degree felony, according to local Journal-News. The baby was believed to have been between the ages of 23 and 27 weeks and would have therefore been capable of surviving outside the womb with medical assistance. Law enforcement was not able to determine if the baby girl had been born alive.

“It was still considered to be viable, but you didn’t have evidence of a live birth,” said Warren County Prosecutor David Fornshell. “Based on our evidence, we believe she intentionally ordered a drug online to essentially induce an abortion.”

Abortion is legal up until birth in the United States, but in Ohio, it is only legal after 20 weeks in cases in which the life or health of the mother is at risk. (Intentionally killing a preborn child is actually never medically necessary.) Yet, Fornshell said that taking an abortion-inducing drug even after viability is not a criminal offense if the mother does it herself. Ohio’s 20-week abortion ban includes a clause that states the mother cannot be found guilty of a crime if she has an abortion after 20 weeks.

Reports do not indicate what specific type of abortion drug Houck obtained online. However, the drug typically referred to as the “abortion pill” is known as mifepristone, and it is approved by the U.S. Food and Drug Administration to be taken only up to 10 weeks. It carries significant health risks for women including hemorrhaging, infection, incomplete abortion, and death. The abortion pill has been found to be four times more dangerous than first-trimester surgical abortion. In the abortion pill regimen, mifepristone is paired with a second drug, misoprostol, which causes contractions to expel the body of the baby. Misoprostol is not regulated by the FDA in the same manner as mifepristone.

At some point, Houck called 911 and went to an area hospital.

“The patient claimed she passed tissue, not a fetus or child at approx. 2 a.m. the night before which she described as a sack and flushed it down the toilet,” court documents read according to WLWT5. “The patient claimed she contacted a miscarriage hotline who advised her in how to tie the cord and cut it to prevent bleeding.” Though at first sight, investigators believed the child to be 30 weeks, Houck claimed she was just eight weeks along.

Doctors told investigators it would be impossible to flush a child that age down a toilet and or for her mother to have mistaken her to be “just tissue.” Investigators were then able to obtain a warrant and discovered the baby in the trash.

Despite the age of the baby, and without the knowledge of whether the baby was stillborn or born alive, the mother is only facing the charge of abuse of a corpse.

“The only crime we had,” said Fornshell, “was dumping the baby girl in the trash can.”