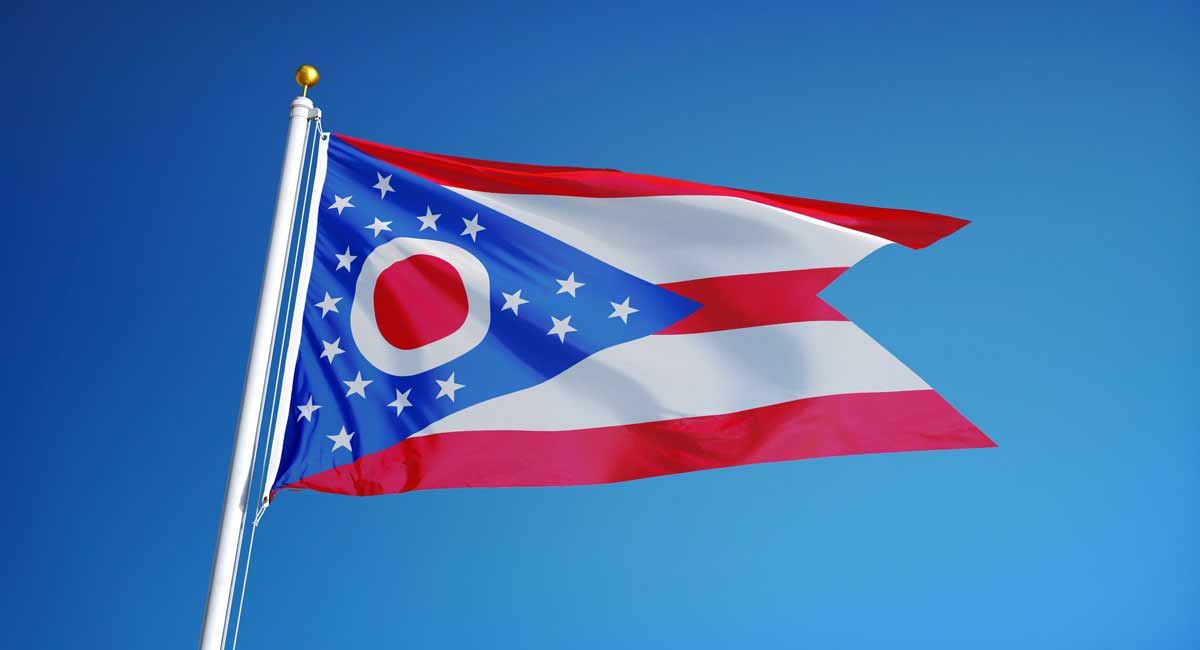 The Ohio Senate Health Committee heard testimony Wednesday on Senate Bill 123, known as the Human Life Protection Act. The “trigger bill” would immediately restrict abortion in Ohio in the event that Roe v. Wade is overturned, or an amendment is added to the U.S. Constitution that allows states to ban abortion.

SB 123 would make abortion a felony of the first degree, unless it is “necessary to prevent the death of the pregnant woman or a serious risk of the substantial and irreversible impairment of a major bodily function of the pregnant woman.” A second physician who does not have a working relationship with the first physician must also certify in writing that the abortion is necessary. That abortion must then be carried out in a hospital setting that has “appropriate neonatal services for premature infants,” and the termination of the pregnancy must be carried out in a way that “provides the best opportunity for the unborn child to survive,” unless the physician decides that such a delivery would cause a greater risk to the mother’s health or life than other methods of abortion.

A person who takes the life of a child born alive during an attempted abortion or fails “to use reasonable medical judgment to preserve the life of a child who is alive when removed from the uterus of the pregnant woman” could also face a felony of the first degree. The punishment for a first degree felony is up to 25 years in prison and a fine of up to $10,000.

The trigger law also makes it a felony to sell, distribute, or advertise any drugs, medicine, instrument, or device with the purpose of causing an abortion. A person who does so could face a felony of the fourth degree, punishable by up to two years in prison and a fine of no more than $2,500.

“Ohio Right to Life is proud to champion this groundbreaking piece of pro-life legislation,” said Allie Frazier, director of communications for Ohio Right to Life. “This bill will allow Ohio to take the ultimate step to protect the most vulnerable.”

She added, “S.B. 123 will help ensure that no baby is singled out for death by abortion and that no woman feels like she must choose between herself and her child. Let’s be clear: abortion victimizes women and it kills babies. We are ready for an Ohio where every woman in crisis is embraced with real support and where no baby’s life is considered disposable. Our time is now. We are going to end abortion.”

According to NBC4, another hearing on SB 123 has not been scheduled, but the chairman of the committee said opponents of the bill will have the opportunity to testify against it.