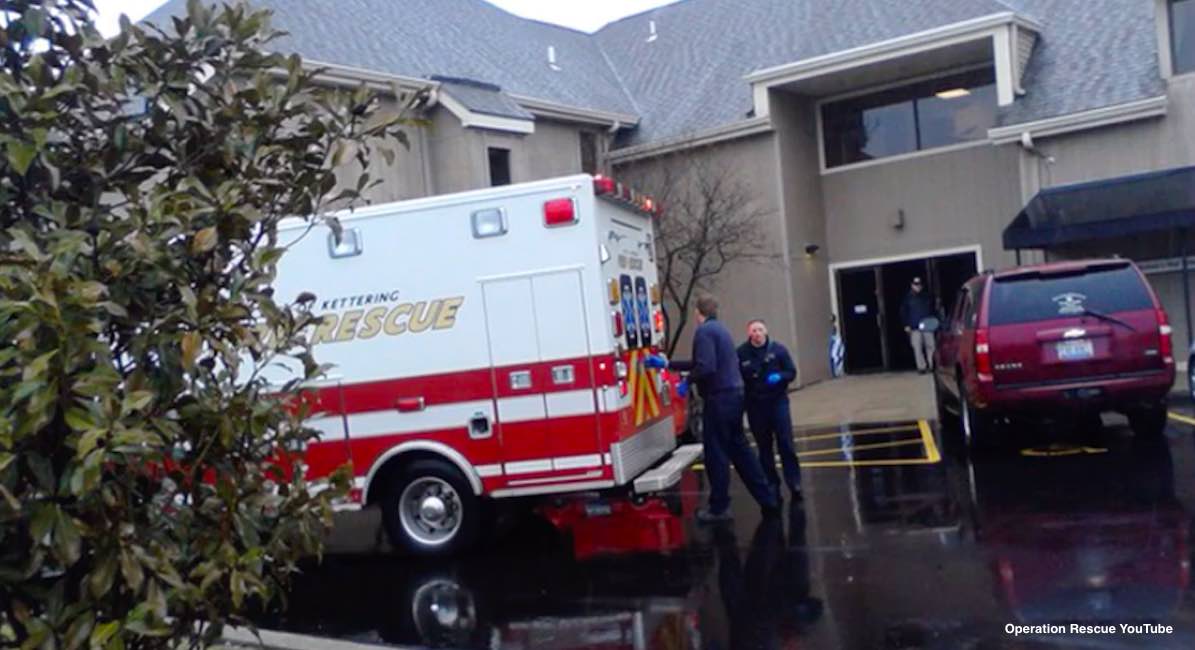 The Ohio Supreme Court has rejected an appeal from Women’s Med Center in Kettering, Ohio, upholding a lower court’s ruling that the abortion facility must have a transfer agreement for its patients at a local hospital. Jennifer Branch, attorney for Women’s Med Center, announced that due to the ruling, the facility would immediately stop all surgical abortions. It will continue to offer the abortion pill while it files a federal appeal and applies for new licensing under the name Women’s Med Dayton.

Women’s Med Center has been in a legal battle with the state since 2015 because it’s been unable to meet requirements that it have a transfer agreement with a hospital. In 2016, the facility’s licensing was officially revoked by the Ohio Department of Health. The facility has been operating with an expired license since that time, continuing to commit abortions while the case was tied up in litigation. While Women’s Med Center will now take the case to the federal courts and try to obtain new licensing, the latest ruling is a big victory as it temporarily puts a stop to surgical abortions at the facility.

The facility is owned by Martin Haskell, an abortionist notorious for pioneering the partial-birth abortion procedure. Women’s Med Center has a history of hospitalizing women with abortion complications, including several the past few years as it was operating without a license.

“This is one step closer to victory in this struggle to protect innocent life, but we know this battle isn’t over,” said Troy Newman, president of Operation Rescue. “We know that Haskell will exhaust every avenue to keep this clinic open and killing babies. But for now, his ability to do that thankfully has been hampered.”

For now, the ruling is praised by pro-life leaders in the state. “Since 2016, this facility has tied up our court system and spent thousands of state tax dollars trying to undermine the work of the Ohio Department of Health in enforcing its regulations,” said Dayton Right to Life Executive Director Margie Christie. “The laws regarding ambulatory surgical facilities were put in place by the legislature to protect the citizens of Ohio. Women’s Med Center should be as concerned about the health and safety of their clients as the Ohio Department of Health.”

The court’s ruling was also welcomed by state Representative Niraj Antani. “The decision by the Supreme Court once again shows that the law is constitutional, and Women’s Med Center is in violation of the law,” he told Dayton Daily News. “Now that they’ve had their due process, this abortion clinic must have their license revoked and must be shut down, so that countless of unborn lives can be saved.”