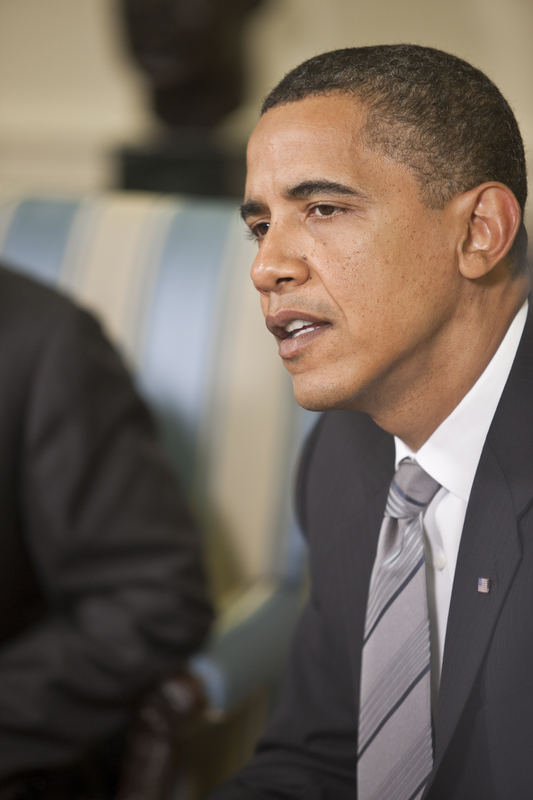 In a blatant inversion of reality, the New York Times editorial board is claiming that corporations want to “impose their religious views on their employees — by refusing to permit them contraceptive coverage as required under the Affordable Care Act.” In truth, the so-called contraception mandate imposes the views of President Obama (and the Times editors) on all Americans.

The Affordable Care Act (a.k.a Obamacare) gives the Executive Branch at least 40 regulatory powers that have the force of law. The Obama administration has exercised this authority tomandate that “most new and renewed health plans” cover “all FDA-approved forms of contraception” without any copayments.

This means that nearly all Americans who pay for health insurance—whether they are private citizens, business owners, or taxpayers—are required to pay for the products that Obama demands. This is not about the legality of these products but forcing everyone to pay for them, whether they want to or not. In short, the mandate denies everyone the freedom to purchase a healthcare policy that covers what they want, instead of what the President wants.

Thus, regardless of whether the mandate is upheld by the Supreme Court or struck down in part or in whole, the only people who are in danger of having someone else’s views forced down their throats are those who don’t want to pay for these products. Everyone else would still be free to buy them as they wish.

Proponents of the mandate have also been actively spreading falsehoods about the devices and drugs that the mandate covers. The scientific facts are clear that some of these products destroy viable human embryos, which is abortion or tantamount to it.

Yet, NPR, the New York Times, and others are obscuring these facts by misrepresenting scientific studies and uncritically quoting scientists who are donors to Obama—without even identifying them as such. These realities are scrupulously documented in Just Facts’ article, “Does the Obama mandate force you to pay for abortions?”

While people can argue endlessly about the pros and cons of this mandate, let’s make no mistake about who is seeking to impose their views on others: It is the people who support the mandate, not those who don’t want to be forced to pay for products that others demand.

The article originally appeared at JustFacts and is reprinted with permission.