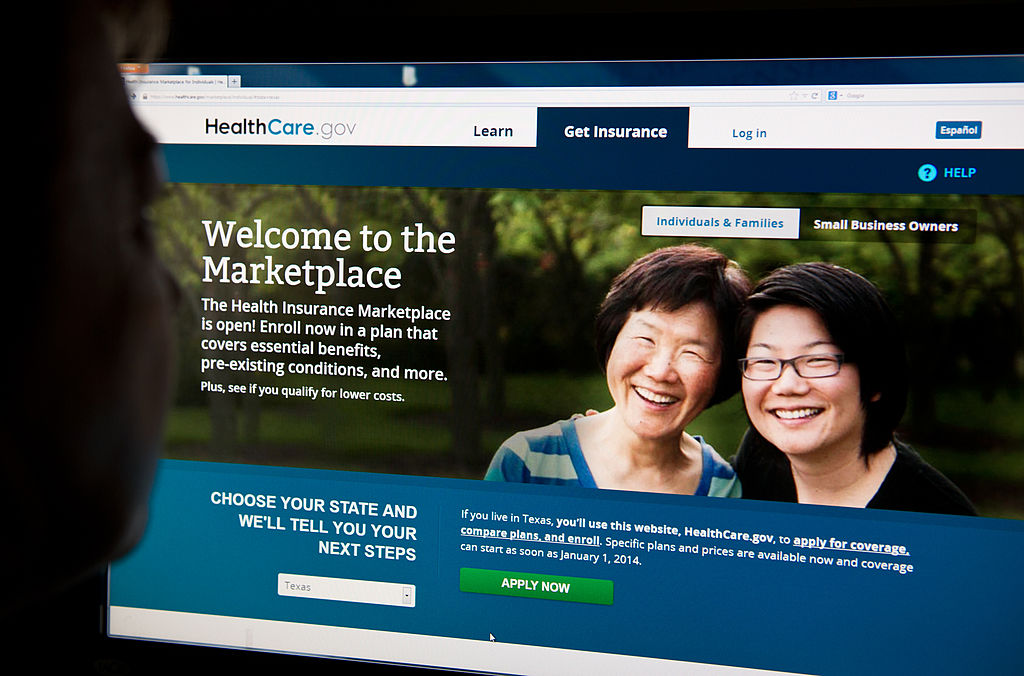 On December 18th, Susan B. Anthony List’s research arm, the Charlotte Lozier Institute (CLI), released its latest report in an ongoing research project concerning abortion coverage and taxpayer funding of abortion in Obamacare health insurance exchange plans for 2021. The report was released by CLI in conjunction with the Family Research Council and the Heritage Foundation. According to CLI, ObamacareAbortion.com was launched to expose which plans include abortion coverage, after the U.S. Government Accountability Office (GAO) revealed in 2014 that 1,036 taxpayer-funded Obamacare health exchange insurance plans covered elective abortion. CLI, together with its partners, has released a new report for each plan year since.

CLI’s 2021 Fact Sheet found, once again, that “Obamacare contains federal subsidies/funds for plans covering elective abortion with massive taxpayer funding for abortion.” What’s more, no American taxpayer is truly exempt from subsidizing elective abortions because “[t]hrough their federal taxes, people who live in states where plans do not cover elective abortion are still subsidizing abortion on demand in plans in other states – this would never be allowed if the Hyde amendment had truly been applied to Obamacare.”

The Hyde Amendment specifically prohibits funding for abortion in federally-run Medicaid programs. As Live Action News previously reported, “The Hyde Amendment is a rider that has been added to the House appropriations bill every year since it was first passed on September 30, 1976. Every president since then has supported it, and it is credited with saving at least 2.4 million lives from abortion.”

The CLI report specifically calls for passage of the H.R.20/S.109 No Taxpayer Funding for Abortion and Abortion Insurance Full Disclosure Act of 2019 to remedy the problem of Obamacare plans violating Hyde guidelines. Whereas the Hyde Amendment has historically applied to certain federal agencies and been included as a rider in annual appropriations bills, this act would make the Hyde Amendment permanent. It would also expand its applicability to all federal agencies, including the U.S. Centers for Medicare and Medicaid Services, which oversees the Obamacare exchange plans. The Act was introduced in January of 2019, and was referred to the Subcommittee on the Constitution, Civil Rights, and Civil Liberties. No action has been taken since.

The CLI report found that in the last six years, “26 states have enacted legislation that prohibits elective abortion from being covered in Obamacare exchange plans.” This means that these states have enacted legislation to ensure that abortion is not included in any of the plans sold on the exchange for their state. Still, the report cautions, taxpayers in these very same states “are still paying federal taxes that are used by the federal government to pay for coverage that includes elective abortion in other states.” This reality makes passage of the No Taxpayer Funding for Abortion and Abortion Insurance Full Disclosure Act of 2019 all the more urgent and necessary.

Live Action News previously highlighted the ways that pro-lifers’ original concerns about Obamacare insurance plans have turned out to be well-founded. Pro-lifers specifically feared that Obamacare would lead to increased taxpayer subsidies of abortion, which it has. Pro-lifers further expected that Planned Parenthood would receive an increasing amount of taxpayer funding for abortion, and it has.

Despite the Hyde Amendment and multiple efforts to defund the abortion industry, abortion funding continually increases, largely due to Medicaid funding. Pro-abortion House leaders have also confirmed that they plan to fight for more taxpayer funding of abortion next year, including overturning the Hyde Amendment. While these efforts may be more obvious, many people who don’t want their tax dollars going towards abortion may not have realized that Obamacare has done just that. CLI encourages concerned individuals to access their state’s Obamacare insurance plan details regarding elective abortion coverage here.