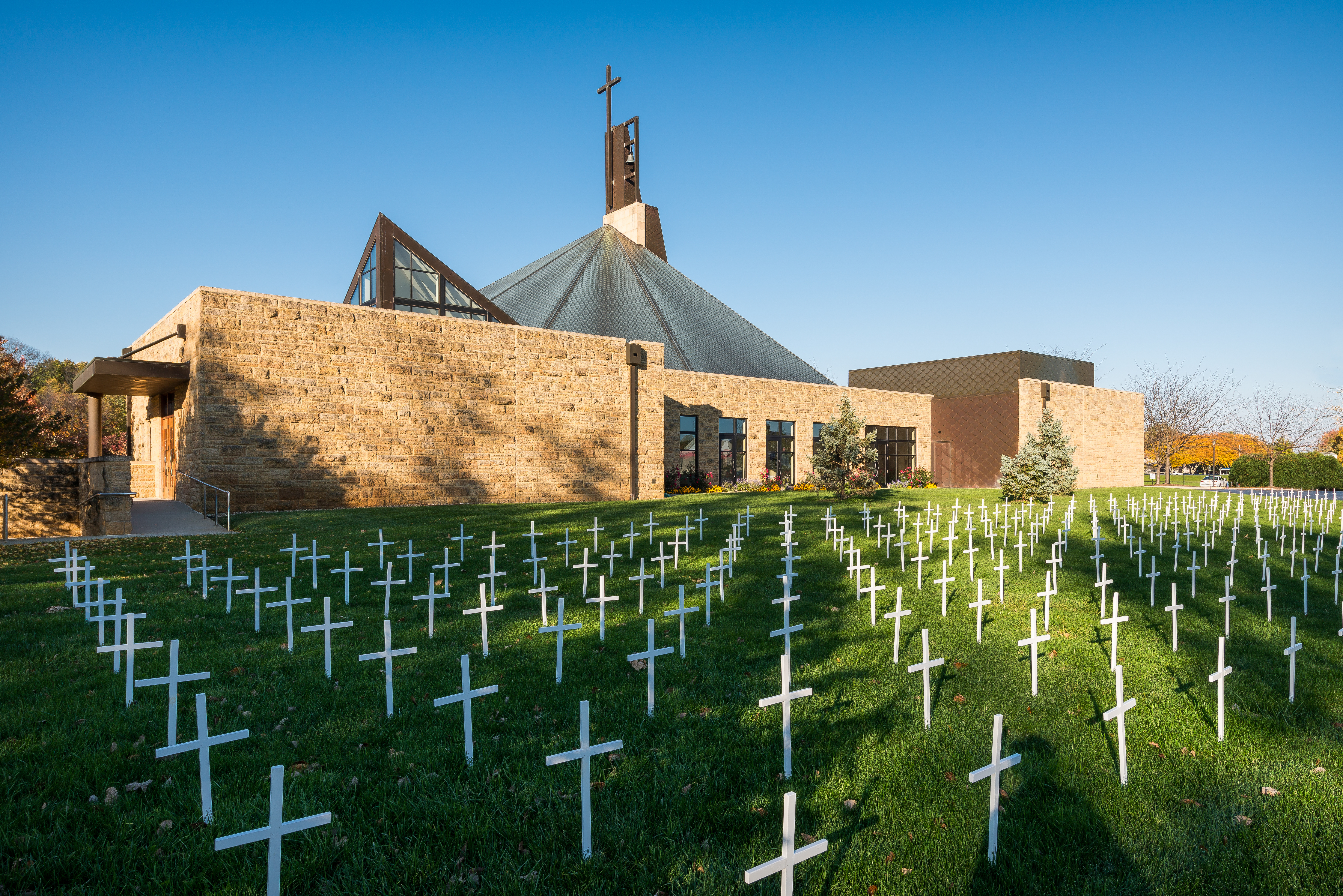 Alliance Defending Freedom and New Jersey Republican Congressman Chris Smith are calling out the Obama Administration for its latest rationale against protecting the conscience rights of pro-life Americans.

For almost two years, California has forced churches and religious organizations to cover abortions in their health insurance plans. Several of the affected groups have filed complaints with the Health and Human Service Department’s Office of Civil Rights, arguing that the state was violating the Weldon Amendment, annual appropriations language forbidding discrimination against entities that choose not to participate in abortion.

However, on Tuesday OCR Director Jocelyn Samuels responded to the complaints with a letter declaring her office found no violation of the Weldon Amendment and “is closing this matter without further action.”

The Congressional Pro-Life Caucus’ Megan McCrum notes in an email to Live Action News that the determination is based on a “flawed reading of the Weldon Amendment” as only protecting insurance plans and not the plans’ purchasers.

Smith, who responded to the Obama administration’s decision, called on Congress to take action.

“This decision illustrates the far reaches of Obama’s radical pro-abortion ideology – forcing churches and communities of faith that have pro-life convictions to participate in and pay for a practice that dismembers and chemically poisons unborn children,” Smith said.

He urged Congress to “take this issue out of the hands of the Obama Administration by moving enforcement of current conscience protections to the courts” and “enact legislation so churches and other victims have a ‘private right of action’ so they can have their day in court.”

ADF Senior Counsel Casey Mattox also reacted, blasting the Obama administration for “once again making a mockery of the law, and this time in the most unimaginable way.”

“The Obama Administration’s refusal to enforce this law continues its pattern of enforcing laws it wants to enforce, refusing to enforce others, and inventing new interpretations of others out of whole cloth,” Mattox said.