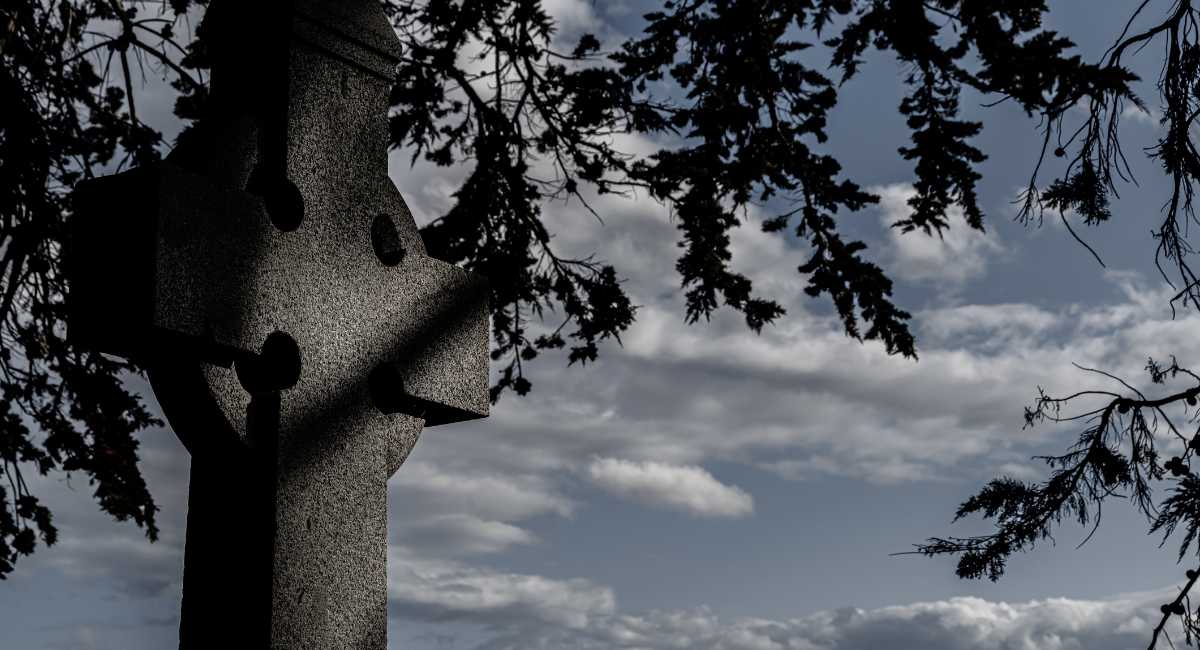 The Catholic Church in Northern Ireland is speaking out against a call to make abortion more widely available in the country by March 2022, calling the move “gravely disquieting.”

In a July 27 statement, five bishops exhorted the faithful of Northern Ireland to stand up for life against a UK government that seems determined to impose its radical abortion views on the nation. “Westminster has imposed an unjust law,” wrote the bishops. “Christians, and all people of good will, can never stand silently by and fail to raise their voices at any attempt to ignore completely the fact that unborn children are human beings worthy of protection.”

The statement comes after the Secretary of State for Northern Ireland, Brandon Lewis, announced on July 22 that the NI Executive and Department of Health would make abortion services more widely available in Northern Ireland by March 2022. Abortion is currently legal up to 12 weeks of pregnancy, though it is permitted in later pregnancy for instances of disability, rape or incest, or perceived risk to the mother’s life or health. (Abortion is never medically necessary.)

The bishops also called on Catholics to consider abortion as one of the key issues in the election set to take place by May 2022.

“As our society prepares in coming months to engage in the ultimate expression of democratic participation — the election to our local Assembly — we encourage all Catholics, and those [who] share our view on the inviolability of all human life, to reflect carefully on the issues raised by this succession of unilateral impositions by the Westminster government,” they said.

“We encourage everyone who believes in the equal right to life and compassionate care for a mother and her unborn child to ask local candidates and political parties to explain their position on these interventions and on this most fundamental of all issues.”

Pro-life human rights advocates in Northern Ireland plan to legally challenge the UK for its imposition of abortion on the pro-life nation, including the Society for the Protection of Unborn Children and the Centre for Bioethical Reform Northern Ireland.