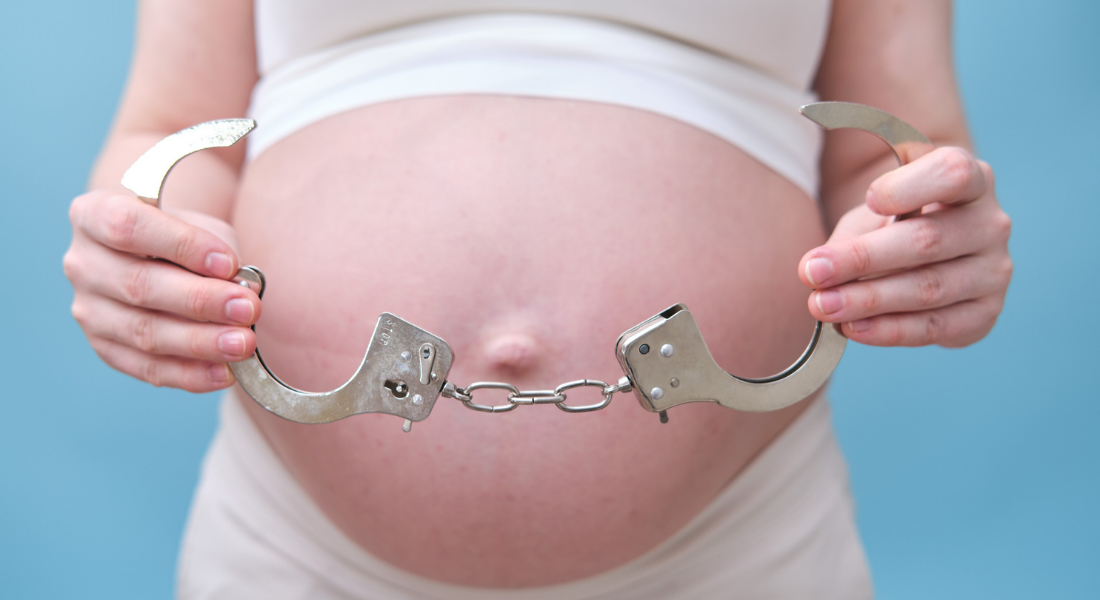 Pregnant prisoners in North Carolina now have better rights and protections, thanks to House Bill 608, which was ratified by Governor Roy Cooper on Friday. The Dignity for Women Who Are Incarcerated Act provides a number of protections for pregnant women and their preborn children. According to Port City Daily, the provisions include free prenatal and postnatal health care, proper nutrition for pregnant women, anti-shackling mandates, and a mandate that new mothers have unrestrained bonding time with their children for 72 hours after birth.

The bill was crafted after medical professionals witnessed pregnant women being shackled during labor and delivery. According to the Winston-Salem Journal, State Rep. Ashton Clemmons said she had heard “horror stories” about what was happening to pregnant women behind bars, adding that it was “shocking to the soul” to hear how women had been secured to the bed by their arms and legs while giving birth. The stories spurred her into action, and she decided to co-sponsor the bill after touring a women’s prison.

The North Carolina Values Coalition hailed the new legislation. “We believe that unborn babies are human beings who deserve to be protected and nurtured while they are in the womb,” executive director Tami Fitzgerald said in a statement. “Even when their mothers are incarcerated, unborn children have a right to be protected.”

The bill notably received backing from an unlikely group of bipartisan supporters. In addition to the North Carolina Values Coalition and the American Conservative Union, other supporters included Planned Parenthood and the ACLU.

“This victory belongs to the currently and formerly incarcerated people who have fought for this statewide change for many years while enduring cruel and dangerous conditions in our jails and prisons,” said Susanna Birdsong, North Carolina Director of Public Affairs for Planned Parenthood South Atlantic. “Access to health care is a basic human right and it must be extended to all North Carolinians. This legislation is an important step to ensuring pregnant people and their babies have the care they need while incarcerated.”

In response, North Carolina Values Coalition’s Fitzgerald said, “It is rather ironic, I think, that Planned Parenthood, the nation’s largest abortion provider, put out a statement acknowledging its support for the bill and agreeing that pregnant women are carrying babies and that Planned Parenthood cares about the safety of those unborn babies.”

According to the Winston-Salem Journal, North Carolina is now one of 35 states that bans the shackling of pregnant women.