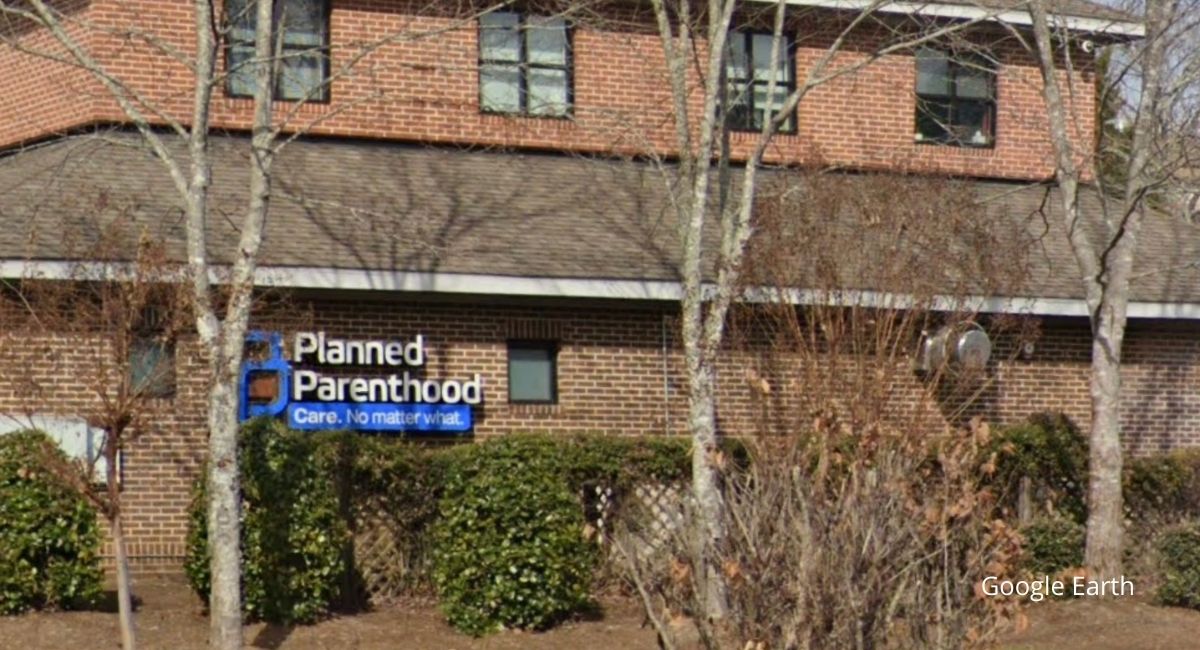 The Planned Parenthood facility in Chapel Hill, North Carolina, recently sent a patient to the hospital following a botched abortion, telling 911 that the patient was severely hemorrhaging. Yet the call logs also show that facility staff didn’t want anyone to find out about the medical emergency.

Pro-life watchdog organization Operation Rescue obtained the 911 records for an emergency that took place at the Chapel Hill Planned Parenthood on February 26, 2022. The 31-year-old patient was said to be “bleeding non-stop” after an abortion.

Two people, a male and a female, spoke with 911 dispatchers, but their voices were altered by a city records custodian. During the conversation, the Planned Parenthood staffers admitted that the woman was in severe pain and was bleeding uncontrollably. Operation Rescue reported that there was concern that the EMTs may not have been able to fit down the hallway, based on the 911 dispatch conversation.

The staffers also seemed to be more concerned about keeping the emergency a secret, seemingly requesting no sirens to be used by the ambulance, and telling the dispatcher to make sure the EMTs entered the building through the side door instead of the front.

PP: “Give me one second, sorry. Can you send a no — we don’t need anybody hearing about… so sorry about that. Yes, we have a patient [unintelligible] a procedure right now, uh… she’s bleeding. Non-stop bleeding. So the doctor asked me to call.

911: And this is an evaluation by a nurse or a doctor?

PP (second voice): Yes. Well, she had Midazolam, so no.

911: All right, and is this a sudden or unexpected change in her usual condition?

911: Is she breathing normally?

911: Does she have any shock symptoms?

911: Any special equipment be necessary?

911: Any additional personnel be necessary?

PP (second voice): Well, we’ll need an EMT to come because [unintelligible] down the hallway.

911: And how do they get to the patient? Do they come to the front?

The patient was taken to UNC Medical Center in Chapel Hill for emergency care. Her condition is not known at this point, nor the extent of her injury. While it’s unclear which abortionist was responsible for this botched abortion, one of the abortionists working there, Marcela Smid, has faced several malpractice lawsuits and disciplinary action for newborn deaths and prescription fraud.

“Any abortion facility that does not have gurney access to patient areas is endangering the lives of women they pretend to care about. However, whenever states try to pass laws ensuring that emergency personnel can easily reach women in medical distress at abortion facilities, it is Planned Parenthood that is the first to object,” Operation Rescue President Troy Newman said in a statement. “They also try to keep incidents like this secret so no one will learn the truth about how dangerous abortions and the facilities that do them really are. This time, thanks to an alert pro-life activist who tipped us to this emergency, Planned Parenthood’s secret is out.”