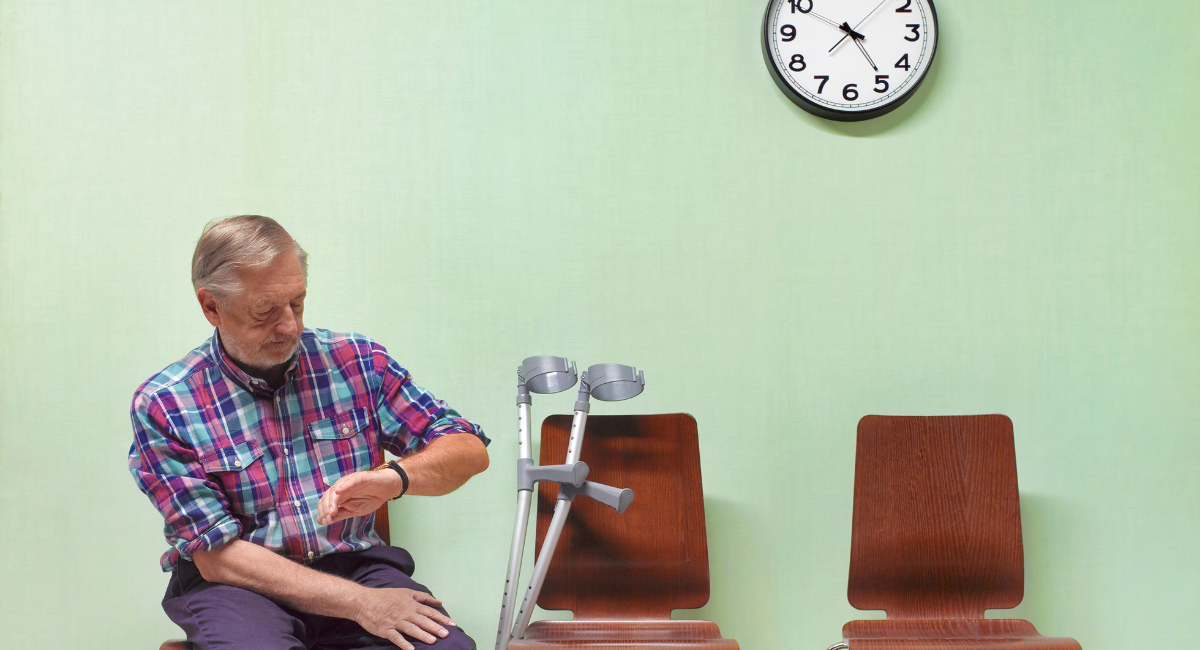 The BBC is reporting that more than 1,300 patients each year in England are losing their palliative care funding from the National Health Service (NHS) because they are living longer than the government expected — creating an environment ripe for coerced assisted suicide or euthanasia.

NHS is the UK’s government-funded health care program. The fast-track continuing health care scheme covers the full costs of a person’s palliative care needs, and is not dependent on income. Individuals qualify based on evidence of a rapidly-deteriorating condition that is considered to be terminal or entering a terminal phase. When a patient outlives their prognosis, their funding is often removed.

According to the BBC analysis, between 2018 and 2021, 9,037 terminally ill or rapidly declining-in-health individuals had their palliative care funding reviewed. Nearly half of them lost that funding because they had survived for too long. Another 15% of the patients had their health care replaced with NHS-funded nursing care that is considered more limited.

In all, between 2018 and 2021, 4,247 people lost their palliative care funding. Andrew Farley of the law firm Farley-Dwek Solicitors said that the percentage of people who lost funding appears “exceptionally high.” He added that these such reviews and assessments of health care funding are used “often as a cost-saving exercise by the NHS designed to withdraw funding from as many people as possible, even where it might not be appropriate.”

According to the BBC, Sandra Hanson was considered to be “end of life” in mid-2020. Diagnosed with end-stage dementia, she had been in the hospital eight times in one year due to pneumonia and multiple falls. The NHS palliative care funding allowed her to be moved to a nursing home where she received quality care and suffered fewer falls. In March 2021, her local Clinical Commissioning Group (CCG) reviewed her funding and decided to remove it. She had to be moved to a nursing home that her family did not feel was adequate for her needs, but it was the one that the family could afford. After moving into that home, Hanson fell, injuring her face and breaking her wrist.

“We just felt not listened to,” said her daughter, Charlotte Gurney, about the social worker who represented the family during the review. “We were treated as if we were trying to swindle the system. I felt like they had an objective to cut funding to meet budgets and it didn’t matter what I said.”

Following an appeal, some of the funding was reinstated, but not enough to keep Hanson in the more appropriate nursing home. The BBC contacted the CCG, which then overturned its decision and decided to restore full funding for Hanson.

But there are still more than a thousand individuals a year who lose that funding — funding they expected to receive after years with government-run health care.

While assisted suicide and euthanasia remain illegal in England, there is a large and recurrent push from pro-assisted suicide legislators to make the practice of killing patients legal.

According to National Review, statistics from Oregon and the Netherlands (where assisted suicide is legal), show that people seek assisted suicide because they fear being a burden on their loved ones — not because they actually want to die or avoid suffering. When government-funded health care is withdrawn and families are backed into a corner, requests for doctor-assisted death could increase, creating a larger push to legalize euthanasia.

On March 18, 2022, their latest attempt was thwarted when an amendment to introduce assisted suicide legislation was defeated 179-145 by parliament. They will regroup and try again, and if a nation with government-funded health care isn’t willing to fund full palliative care for its terminally-ill citizens, it is creating an environment that is hostile towards life and natural death and is opening the doors to the horrors and injustice of assisted suicide.