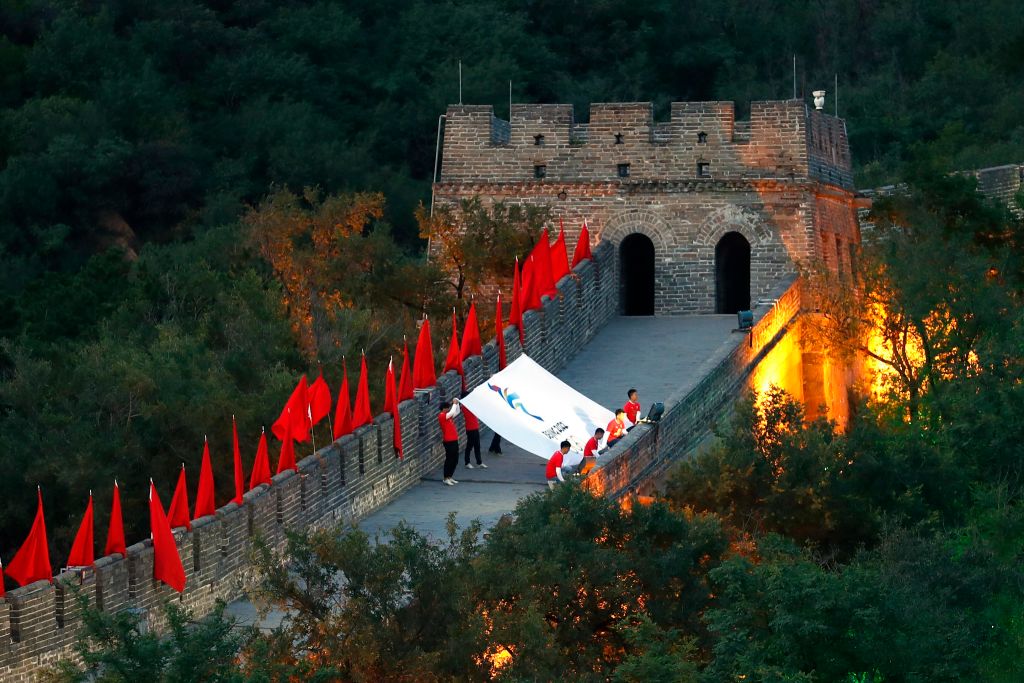 Human Rights Watch (HRW), an international non-governmental organization (NGO) with a focus on human rights research and advocacy, is publicly urging the International Olympic Committee (IOC) to disallow China from hosting future Olympic and Paralympic games. China made promises to improve its human rights record in order to secure the 2008 Olympics, held in Beijing, but HRW argues conditions have only worsened.

Minky Worden, director of global initiatives for HRW, spoke to Inside the Games about the possibility of bids from Chengdu and Chongqing for the 2032 Olympics and Paralympics, and why Worden is adamant that neither should be chosen. Worden said:

China is in the worst human rights crackdown in the post-Tiananmen period. The fundamental problem with China bidding to host the 2032 Olympics is that China’s leaders still haven’t honoured the promises to improve human rights they made to secure the 2008 Olympics.

The IOC is in the process of adopting the UN Guiding Principles on Business and Human Rights, which require due diligence, monitoring transparency, and remediation of abuses. None of these things is happening in China, and since it is already required in the host city contracts for Paris 2024 and Los Angeles 2028, it is delusional to think current Chinese leaders are capable or willing to uphold these standards.

Beijing is already slated to host the next Winter Olympics in 2022, though the HRW and other human rights organizations are calling for it to be stripped of the honor.

While China had promised to improve human rights in the country in the lead-up to Beijing’s 2008 Olympic Games, HRW noted that the opposite happened. Instead, the NGO found a large increase in human rights abuses as China prepared for the games. This included imprisoning people who spoke out against China’s human rights abuses, forcing migrants to work as construction workers, and forcing those considered “undesirable” by the government to leave Beijing.

For Worden, rewarding China with another opportunity to host the Olympics despite its horrific human rights record would go against everything the games are supposed to stand for.

“It is not fair or correct to have one standard for China – and a different standard for the entire rest of the world on human rights and sporting events,” Worden said. “In fact, rewarding China’s repression with yet another Olympics would upend the Olympic system, which essentially is about competing on the basis of following the rules.”

Over one million Uighurs, an ethnic Muslim minority, are believed to be currently held in concentration camps in China, where they are frequently tortured, abused, and killed. Survivors have fled the country and exposed what prisoners are forced to endure.

Media outlet Haaretz found prisoners living in small rooms with only a bucket for a toilet, with constant monitoring by cameras. They are subjected to propaganda, re-education, and torture, including the removal of fingernails, the flaying of skin, and the administration of electric shocks in so-called “black rooms.” Others are subjected to medical experimentation, which has left many infertile. Women have been reportedly raped and forced into abortions, and in particular have been victims of sadistic sexual violence and torture, including gang rape. Other prisoners have been victims of organ harvesting, without anesthesia, while still alive.

Chinese authorities are working to prevent future generations among Uighurs by forcing Uighur women into sterilization and abortion. Authorities cruelly murder babies who are born in the hospital.

In addition to the Uighur genocide, China has a longstanding record of coercive population control policies such as forced abortions, even into the third trimester. “In those days, women were abducted by government officials, tied up and dragged to us like pigs,” one midwife said in a previous interview with the Atlantic. The gender imbalances caused by these population control efforts has led to rampant human trafficking and suicide.

“The IOC should communicate to Chinese leaders that its bid to host an upcoming Olympics must be contingent on significant human rights improvements,” Worden concluded. “A good start would be to free the one million Muslims who are suffering in re-education camps and reunite them with their families.”