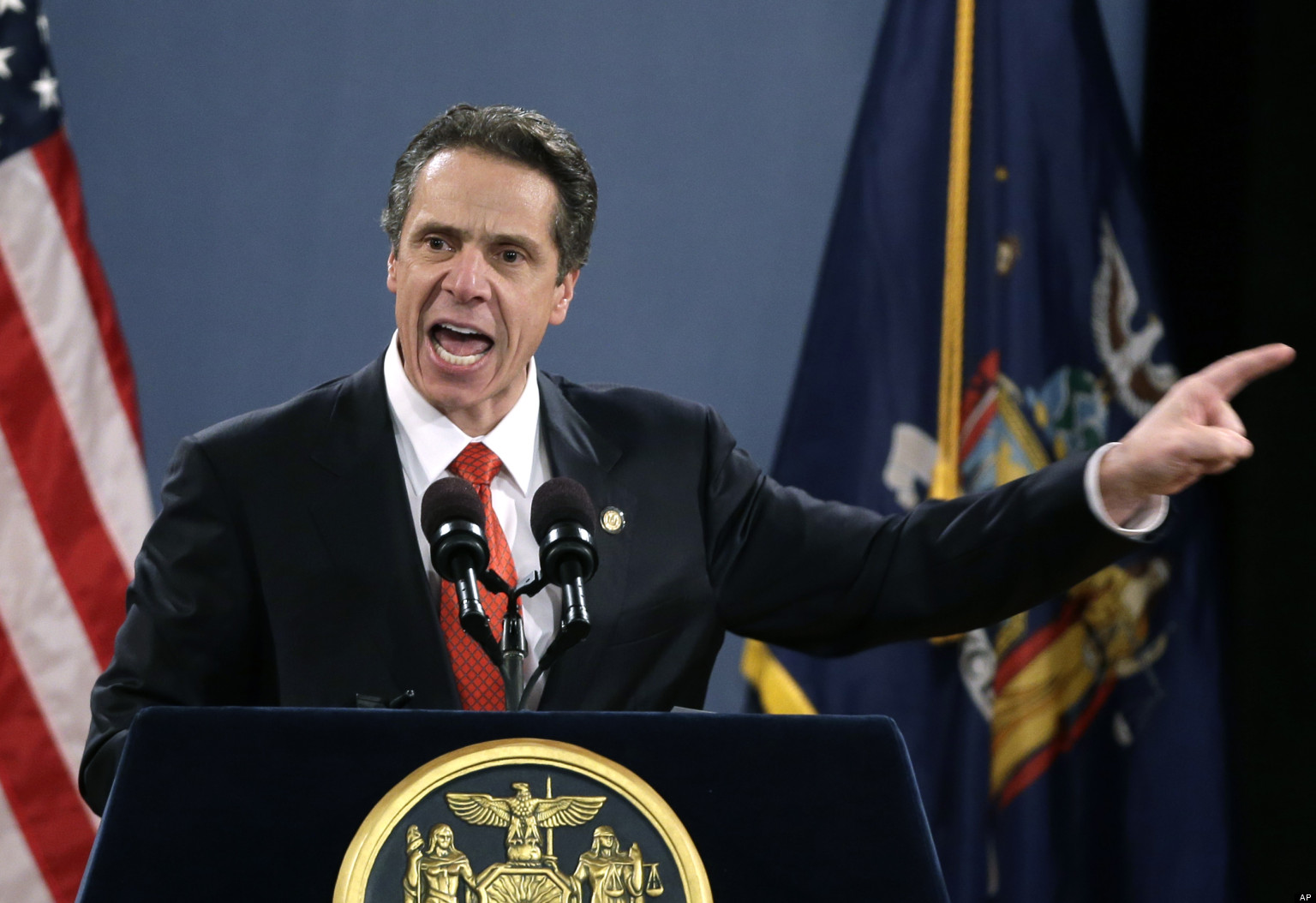 Just over a week ago, Governor Andrew Cuomo went on a tirade against “extreme conservatives who are right to life,” telling them that they “have no place in the state of New York.” Since then, pro-life groups and other prominent New Yorkers have denounced the Governor’s comments, calling them “morally wrong” and even tyrannical.

“Governor Andrew Cuomo’s widespread call for the banishment of all New Yorkers who don’t toe his liberal line sounds like something we might hear from the mouth of a tyrant condemning those who sit on the wrong side of his throne,” said Bronx Senator Rubén Díaz. “I must ask our beloved Governor, where are all those talks about tolerance?”

In the past, Governor Cuomo has called on all New Yorkers to be tolerant toward those of other beliefs. To listeners like Senator Díaz, the Governor’s recent remarks against pro-lifers and conservatives strike a hypocritical tone.

When newly elected Mayor Bill DeBlasio of New York City was asked about the Governor’s comments, he told reporters that Cuomo was “absolutely right” and that “an extremist attitude that denies the rights of women does not represent the views of the people of New York state.” Statistics show that in New York City, 41% of pregnancies end in abortion and 64% of New Yorkers think that’s too high.

Personhood New York, a new Personhood USA state affiliate, launched a letter campaign to Governor Cuomo to show his office that New Yorkers want to protect all innocent human life. The group of residents wants to send a message to the Governor’s office to show him how many New Yorkers support the right to life for all human beings. (You can send the letter to Governor Cuomo here.)

Despite the support from Mayor DeBlasio, Governor Cuomo’s office released a statement trying to undo the damage of his outburst, saying that the Governor’s remarks only referred to candidates for office and did not reflect upon citizens expressing their beliefs.

But many New Yorkers aren’t impressed by Cuomo’s backtracking. Dr. David Innes, a Professor of Politics at The King’s College in New York City, believes that even if the Governor’s comments were only directed at conservative politicians in the state, his remarks are still inappropriate for an elected head of state government.

“If these ‘extreme conservatives’ to which he referred were as unelectable as he says, then he would not have had to mention them,” Dr. Innes said in a recent interview with Live Action News. “The fact that he made a point of crying out against them shows that they have a greater presence in the state as voters than he lets on…which is all the more reason his remarks were morally wrong for the governor of all the people.”

“It is also consistent with the war on CPCs [Crisis Pregnancy Centers] we have seen in New York. There is a ‘crush them’ policy, at least at the city level,” Innes added.