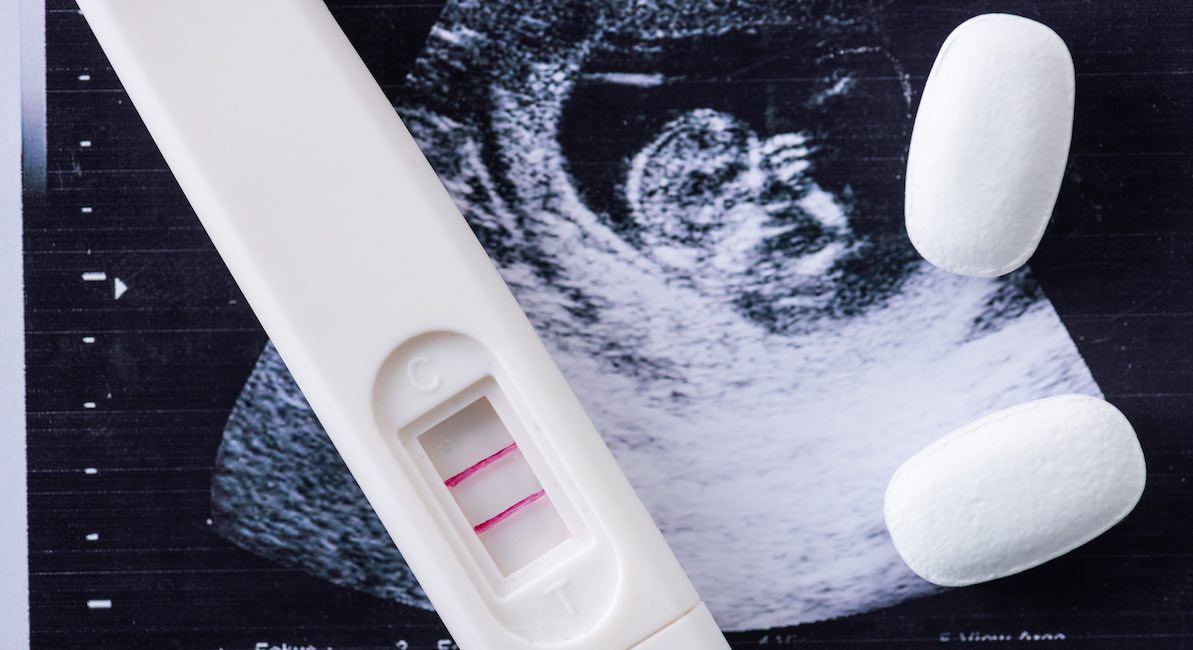 New York pregnancy resource centers provided $3.9 million in free services for tens of thousands of people in 2019, according to a collaborative project between the Charlotte Lozier Institute (CLI) and CareNet. In contrast, that same year, the abortion industry killed 74,211 preborn babies by abortion, with nearly 50,000 of those committed in New York City alone.

The new report shows the powerful impact of pro-life PRCs just days after the CompassCare Pregnancy Services in Buffalo, New York, was firebombed. The PRC was then informed by the state that they would be the subject of what is essentially an “unjust investigation.” That move comes as a result of legislation passed earlier this year (SB470 and HB5499), recently signed into law, which authorized the state’s commissioner of health “to conduct a study and issue a report examining the unmet health and resource needs facing pregnant women in New York.”

In other words, the pro-life centers are being targeted and investigated simply for not committing or referring for abortions.

The Pregnancy Center State Impact Report for New York reveals that 84 pregnancy centers in the state provided $3.9 million in free services for over 26,000 people in 2019. Those services included free pregnancy tests, ultrasound exams, STD testing, parenting classes, abortion recovery, diapers, baby clothes, and more. The centers had 323 total staff — 25% of whom were licensed medical professionals — as well as 1,382 total volunteers, 6% of whom were licensed medical professionals.

Value of services is based upon materials and services provided by these 84 centers, and at least one received state or federal funding in 2019, the report noted.

According to the report, eight out of every 10 pregnancy center locations in the U.S. are medical.

“The estimated savings does not include housing and other monetary assistance provided to some clients,” the report added.  “We advocate for our clients by networking with hundreds of county, state and non-profit social service organizations around the country. We cannot quantify the value of emotional support given to the women we help through phone calls and caring volunteers.”

In addition, 49,784 abortions took place in New York City, according to 2019 Vital Statics data published by the NYC Department of Health. Of that number…

In past years, abortion had outnumbered births among Black women in New York City, which is home to the headquarters of Planned Parenthood, a eugenics-based organization founded on racist, white supremacist ideals. But, as Live Action News previously documented, for the first time in years, reported live births in 2017 from Black mothers outnumbered Black babies aborted in New York City.

The latest data for 2019 reveals a continuing trend of higher births versus abortions in the NYC Black community. 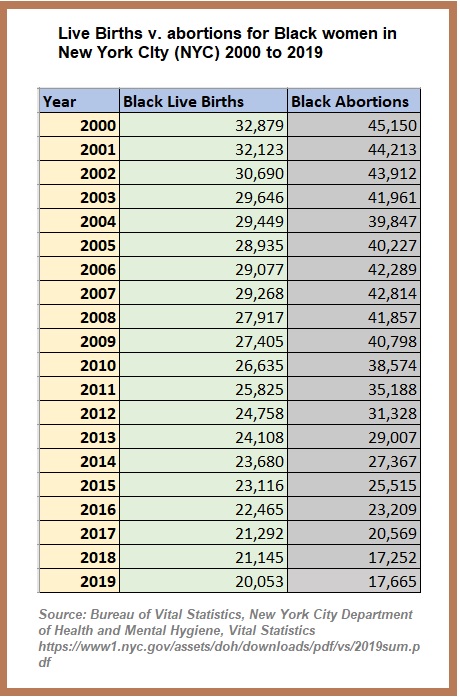 In response to the newly released PRC report, CompassCare CEO Jim Harden released this statement: “Abortionists only provide abortion. It appears that Gov. Hochul and the legislature need look no further than pregnancy centers to find out who is providing for the unmet health and resource needs of women facing unplanned pregnancy.”