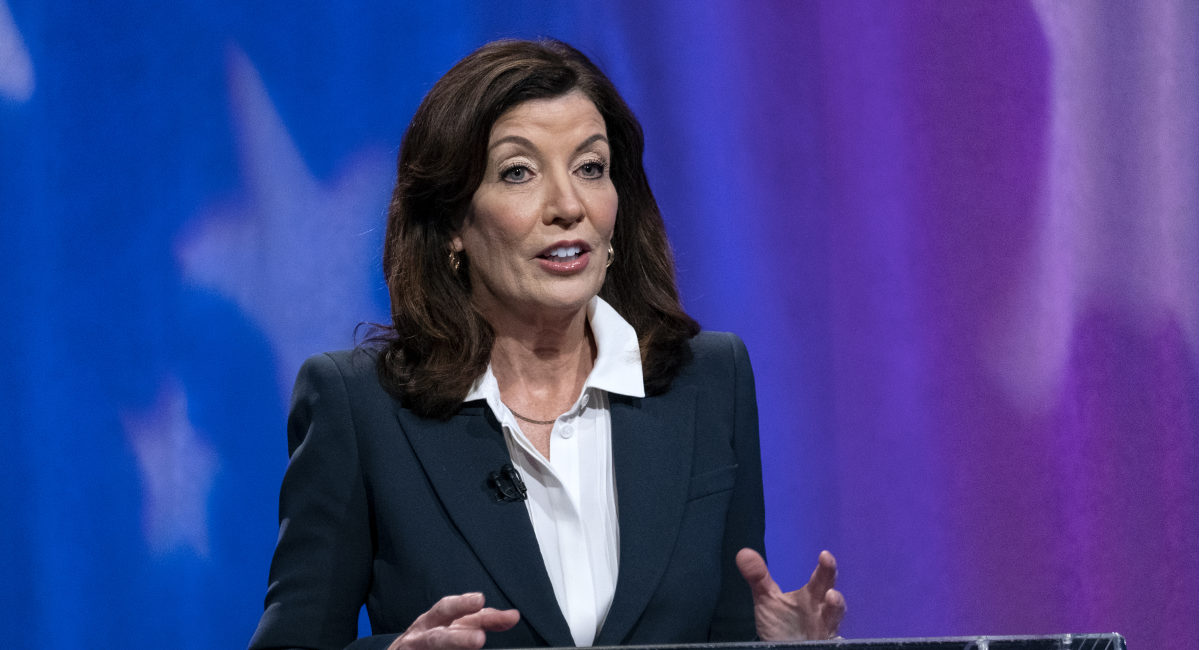 New York Governor Kathy Hochul has announced the first round of donations in the Abortion Provider Support Fund. $10 million will go to a number of abortion businesses around the state, as another part of her vow to make the state a “safe harbor” for abortion.

The $25 million Abortion Provider Support Fund was announced in May, after the Dobbs opinion overturning Roe v. Wade was leaked. The goal is not only to fund abortion facilities, but to attract other abortionists to come to New York, and ensure abortion remains legal and easily accessible there.

Last year, Hochul vowed to make New York as abortion-friendly as possible, in response to the Texas Heartbeat Act banning abortion after a preborn child’s heartbeat can be detected, typically at about six weeks gestation. She has repeatedly referenced early feminists such as Sojourner Truth, Susan B. Anthony, and Elizabeth Cady Stanton in her fight for abortion, even though these women abhorred abortion, and fought for women to be able to stay with their children.

Additionally, New York is already one of the most extreme states on abortion, having established an abortion access fund to help low-income women pay for abortions, in addition to a mandate requiring all groups to include abortion in their insurance plans, even religious groups. Twelve percent (12%) of all abortions in the U.S. are committed in New York. And in recent months, Hochul has mobilized to become even more extreme, launching attacks on pregnancy resource centers while defending abortionists from prosecution in other states.

“Under my watch, New York will always be a safe harbor for those seeking reproductive health care, and I am committed to working with providers across the state to ensure they have the support and resources they need,” Governor Hochul said. “We will continue to build on our nation-leading protections for abortion patients and providers to safeguard abortion access in our state.”