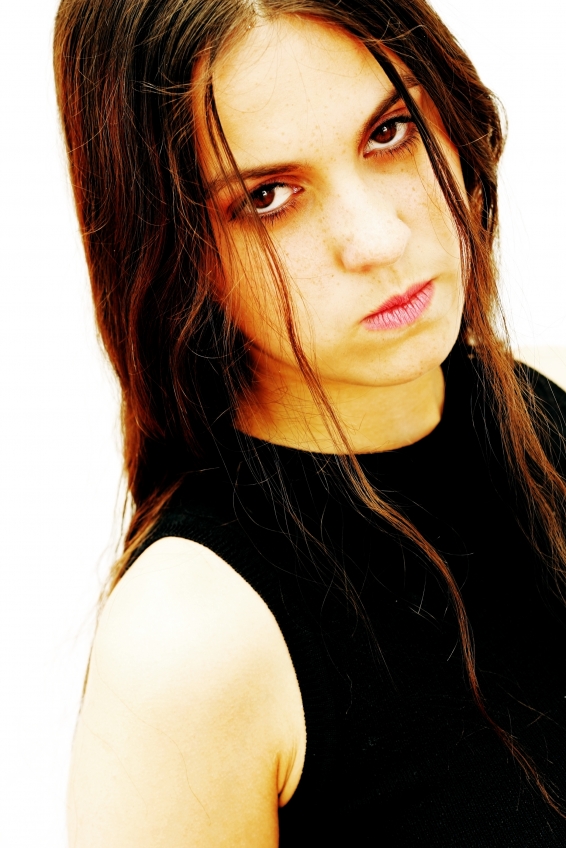 The pro-life movement knows this already, but not everyone else does.

The fact that abortion clinic staff routinely protect statutory rapists is not a new revelation, especially to the pro-life movement. Life Dynamics exposed this years ago, and Live Action followed that up with video proof from Planned Parenthood clinics in six states. Yet I was still surprised to read an interview with a man calling himself “George.” George runs the administrative end of an abortion clinic in New York, and he blatantly admits that he ignores statutory rape.

He was doing an “Ask Me Anything” interview on Reddit.com, a news aggregation website. (I’m not recommending Reddit to anybody because of some of the content that routinely shows up.) During an AMA, any Reddit user can ask questions, and the person doing the AMA can stay as long as he or she wants, answering as many questions as he or she wants. I was curious to see how the users of Reddit respond to AMAs relating to abortion, as the average Reddit user is a young, white, extremely liberal male. So after searching for AMAs with “abortion” in the title, I see a headline of an AMA from last year titled “I AM the guy who runs an Abortion Clinic.”

George introduces himself by saying,

… I am a 26 year old guy who runs a Gynecology\Plastic Surgery clinic in NY. I’ve worked here for quite some time and seen\heard many incredible things. I’ve gone to school for phlebotomy and sonography and I do the ultrasound for every patient that comes through the clinic. I am pro-choice although watching people do things like having an abortion because their first born isn’t a son or aborting a set of twins because they “can’t handle it” does bother me (as it would bother anyone else.) If you have any questions please feel free to ask. If you’re going to come on here spewing nonsense and garbage, I’ll give you 2 syllables F*** OFF.

Typically, when an abortion clinic employee does an AMA, he or she gives very careful and PR-friendly responses to questions about abortion clinic procedures. This case was different, though. I couldn’t believe this exchange:

Reddit User 1: Do you report things like finding out that girl was raped to the police, if it wasn’t already? Have you ever had to report rape or statutory rape to the police?

George: As bad is it sounds, its best to not get involved. The parents usually take care of whats necessary and that’s the way it should go. I’ve had one particular patient come in after such an incident and said “it was taken care of.” I didn’t bother to ask what she meant but I’m sure you can put it together.

Reddit User 1: That doesn’t sound bad to me, if you know the parents are doing something about it. It only sounds bad if the girl is trying to get an abortion so her parents don’t find out about her relationship, and the only people who know are the girl, the man, and the clinic. But I’m sure it’s not usual for such a situation to occur, let alone for you to figure out that’s what is going on. However, if you DO know that and you don’t report it, it is my understanding that it is considered illegal, because you and your employees fall under the category of “health care worker” and are therefore required to report child abuse, which statutory rape is considered.

George: That is true but most of the patients who come to this office for our services are illegal immigrants. We only know as much as the tell us. They have enough to deal with at the time so we respect their privacy and let them handle it on their own.

Reddit User 2: I don’t think he could [report statutory rape]. As much as it sucks to know a rapist is walking free, he’s a doctor and he can’t divulge personal info without consent.

George: I’m not a doctor.. I’m an ultrasound tech

Reddit User 2: So do you tell the police then?

George: There’s not much I can tell them. I have no proof, nor can I verify who the person was who raped the girl or if anything was actually “taken care of”.

Reddit User 1: Actually, from what I understand, some states have “mandatory reporting laws” for such cases, and NOT reporting (statutory rape) is illegal.

George never responded to that last comment. At first I was confused about whether the guy doing the ultrasounds would be the one to report a situation with, say, a 13-year-old girl impregnated by a 32-year-old guy, but later on, George makes it pretty clear that he would be one of the people doing that. This is George describing in more detail his role at the clinic:

The doctor owns the business itself but I am the administrator. I register patients, I translate for the doctor, I give them the prices, I explain the procedures. I do a bit of everything. The doctor does his part which is takes care of the patient medically. I take care of them mentally as well as my amazing staff.

I’ve been reading up on New York’s mandatory reporting laws, and they seem to have a loophole in the system. According to the NYCLU, a mandatory reporter is legally obligated to make a report only if the abuse is being done by a parent or caregiver, or if the parent/caregiver knows about the abuse and is allowing it to continue. 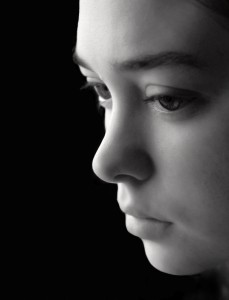 George never mentioned this loophole when asked about mandatory reporting laws, so I’m not sure that he even knows about it. Either way, I think it’s clear to most people that if a medical professional learns that a very young girl is being sexually abused by an adult predator without the parents’ knowledge, a report should be made to protect the girl, who may not know how to protect herself without endangering her life. And that report should be mandatory, or else many girls, like those going through George’s abortion clinic, won’t be protected, and the abuse will continue as soon as the abortion is complete.