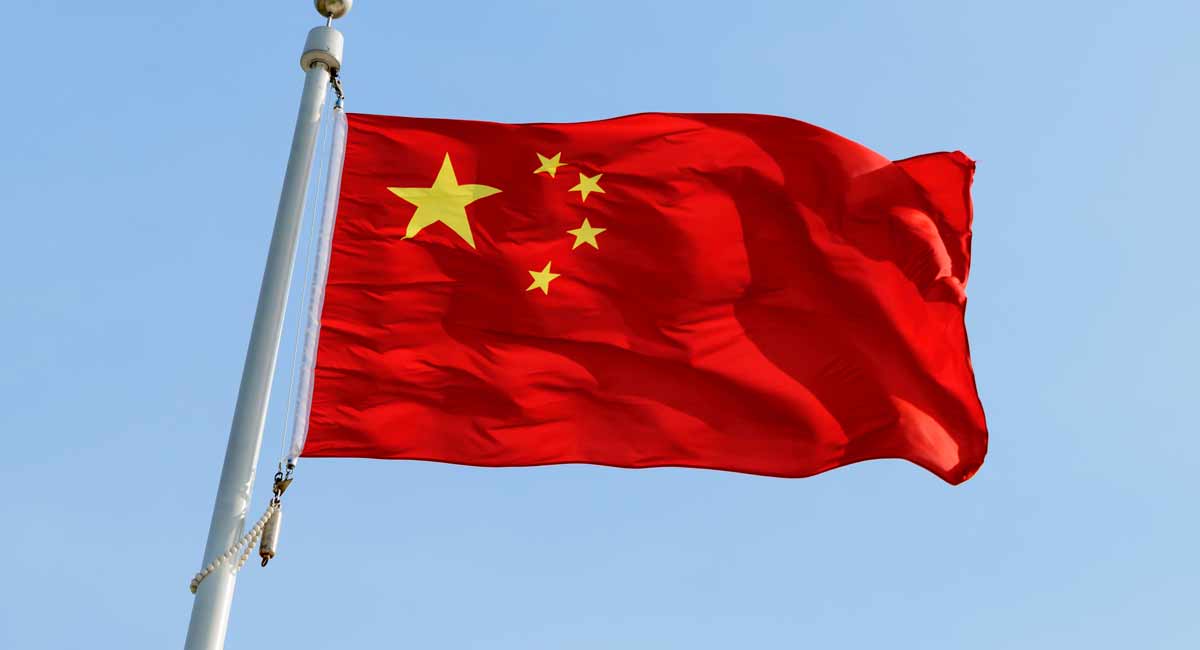 (Life Site News) When I testified before Congress the first time in November 2009, I presented a shocking document I titled “Best Practices – Infanticide.” It is an email chain from April 2009 discussing the topic, “What if the infant is still alive after induced labor?” It was downloaded from the official Chinese website for obstetricians and gynecologists. At the time, “Best Practices – Infanticide” constituted a compelling testimony against the brutal enforcement of China’s One Child Policy.

Never did I imagine that 10 years later, a law in New York, and a proposed law in Virginia, would allow procedures more extreme even than those required by the Chinese Communist Party under the One Child Policy.

If you have ever wondered how a late-term abortion is performed, “Best Practices – Infanticide” will inform you. It is not for the faint of heart. Here is an excerpt (emphasis added):

Usually the induced labor is for the out-of-plan pregnancies. In my hospital we do induced labor under the population and family planning official documents. This is something about the population and family planning policy. This is a state policy! If the infant comes out alive after induced labor, it will violate the policy. Also if the infant’s family finds out that the infant is alive, it is a failure to us, and a medical accident. If we just throw the infant alive to a trashcan and it dies there, we will be sued by its family when they see it. My point is that for induced labor, no matter how many months the infants are, we can never let infants come out alive, nor should any signs of life of the infants be shown to their families. For infants that are over 38 weeks, we need to listen to their embryocardia. If they do have embryocardia, don’t tell their mothers or family members first. Instead, prepare 95% absolute alcohol to inject into the infant’s fontanelle and postpone the labor [to make sure the infant is dead]. This can also protect ourselves. However, if the pregnant woman is about to give birth and already has uterine contractions when sent to hospital, there is nothing we could do. They will have to take the infant alive back home as well.

The context of the abortions in “Best Practices – Infanticide” is that they are generally forced – a human rights atrocity of the first degree. Of course, in the United States abortion is elective. Obviously, we don’t have family planning police to drag us out of our homes, strap us to tables, and force us to abort babies that we want. Nevertheless, even in the context of forced abortions of “illegal pregnancies” under the former One Child (now Two Child) Policy, the laws in China acknowledged that once a woman was in labor, such procedures could not be used. The infant must be born alive.

I never thought I would see the day that I would be holding up “Best Practices – Infanticide” for any reason other than to condemn such barbaric practices. But that day has arrived.

New York’s new law, the “New York Reproductive Health Act,” allows abortion “at any time” to protect the “health” of the patient.

There is no restriction stating that an abortion cannot be performed during labor. The term “health” in the New York law is undefined. Under Doe v. Bolton, “health” includes “all factors – physical, emotional, psychological, familial and the woman’s age – relevant to the well-being of the patient.” This expansive definition of “health” has been interpreted to allow abortion at any time for any reason.

Accordingly, New York’s new law allows unrestricted abortion up until birth, including during labor. When the law passed, some observers in the New York Senate Chamber cheered and offered a standing ovation. The One World Trade Center was lit pink at the direction of Governor Andrew Cuomo.

The proposed law in Virginia would be similar. In this now viral video, Virginia Delegate Kathy Tran admits that the “Repeal Act” would allow abortion as a woman is dilating. The bill was defeated in subcommittee, but it is disturbing how much support it received from lawmakers. Several other states are considering expanded abortion laws amidst concern that Roe v. Wade may be overturned.

Never discussed are the details of how these abortions-during-birth are to be performed. “Best Practices – Infanticide” provides a ghastly blueprint.

How can it be that in the United States an abortion law exists that is even more barbaric than that of the Chinese Communist Party? How did we reach this point, and what does it mean for our future? If we can learn anything from the agony of China’s One Child Policy, it is that such brutality must be stopped before it spreads. Aborting a baby who is in the process of being born is an act of barbarism that should not be enshrined in the laws of our land.

Reggie Littlejohn is the Founder and President of Women’s Rights Without Frontiers.