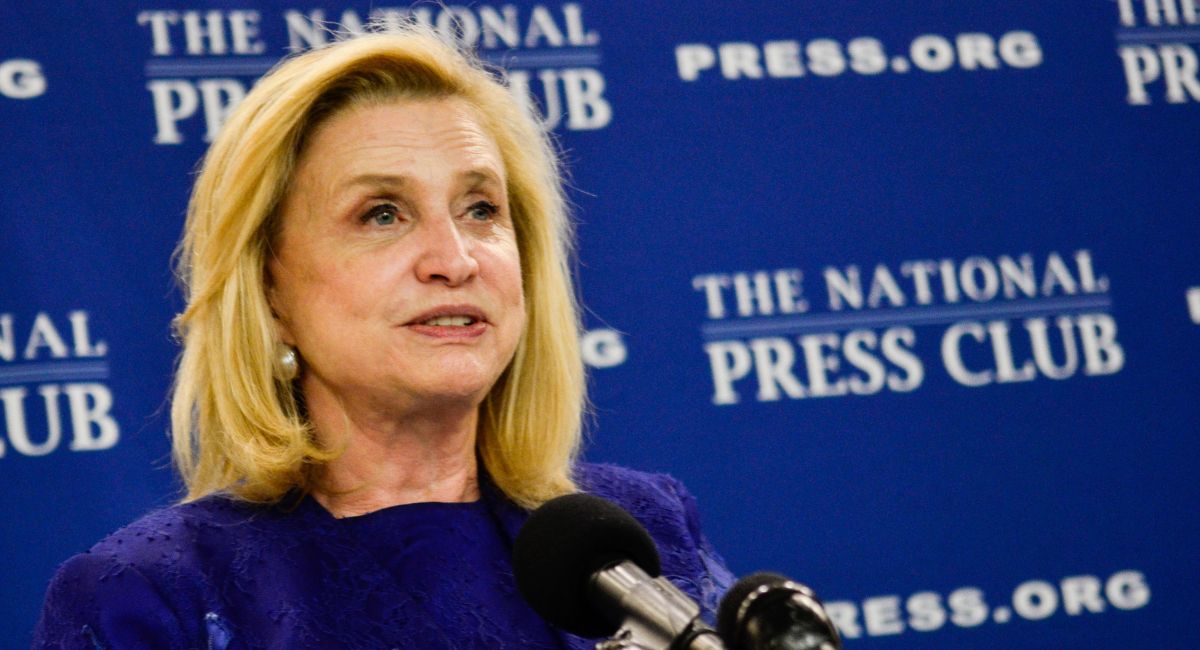 Rep. Carolyn Maloney (D-NY), Chairwoman of the Committee on Oversight and Reform, has introduced a bill that would mandate that the federal government create a fund devoted to spreading abortion awareness and access.

The Abortion Care Awareness Act of 2022 would require the secretary of the Department of Health and Human Services to launch a public health campaign, telling Americans where they can undergo an abortion without violating the Hyde Amendment. The bill was introduced in response to the Supreme Court’s decision in Dobbs v. Jackson Women’s Health Organization, which overturned Roe v. Wade in June.

“Every person in the United States, no matter their zip code, should be able to access accurate information on where and how to obtain abortion care,” she said in a press release promoting the bill. “Since the fall of Roe, Republican-led states have rushed to impose draconian bans that are forcing women to travel long distances to seek abortion care and leading to the spread of abortion misinformation intended to deceive patients. Republican politicians have made clear they are not satisfied with state bans—​they ​have introduced a nationwide abortion ban that would put doctors and nurses in prison and take away reproductive freedom from millions of women. The Abortion Care Awareness Act will help ensure that every American can access accurate, comprehensive information to make decisions about the health and economic security of themselves and their families.”

The “nationwide abortion ban” to which Maloney is referring is a 15-week (first trimester) abortion limit introduced in the U.S. House and Senate in September. As Live Action News has noted, a post-Dobbs leak Fox News poll showed that 54% of American voters would support a law protecting preborn children after 15 weeks of pregnancy. A Marist poll in early 2022 showed that 71% of Americans support restricting abortion to the first trimester.

Under Maloney’s Act, HHS would be required to provide information on where and how to undergo abortions, as well as assurance on a person’s right to travel across state lines for abortions. Additionally, the campaign would have to provide “guidance,” warning women how to avoid pregnancy resource centers. It also would seemingly target the pro-life movement, with verbiage requiring the HHS to “identify misinformation regarding abortion and related health services intended to deceive, or to discourage individuals from accessing such services.”

Such broad wording could potentially even limit providing a woman with factual, scientific information on the risks of abortion or of the development of human beings in the womb if the government deems it “misinformation” disseminated as a means to “discourage” her from obtaining an abortion.

Maloney is a known longtime supporter of abortion, and hails from New York, one of the most permissive states in the country on abortion. Maloney was one of several politicians behind the effort to remove FDA safety regulations surrounding the abortion pill. She admitted that the bill is not likely to pass, but argued the effort was worthwhile regardless, saying “it’s not going to pass if you don’t try.”