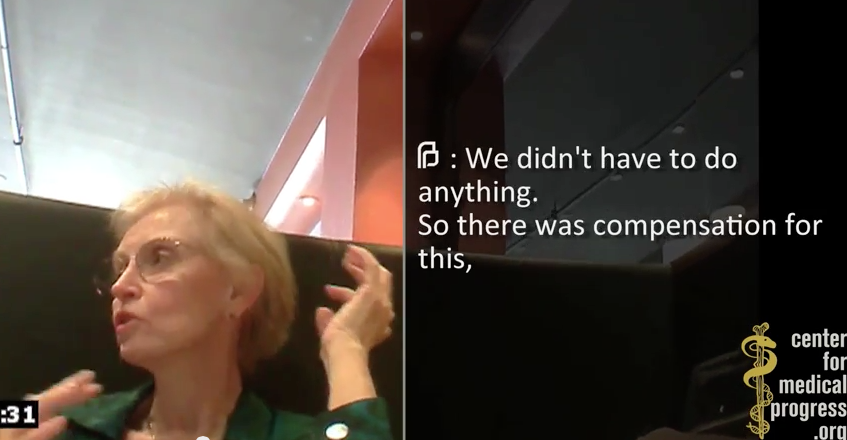 As this investigation continues to grab more of the public attention than any investigation to date, here are key talking points:

Roger Evans, the author of the letter, is the head of the same Litigation and Law Department that Dr. Nucatola says “really doesn’t want us to be the middle people for this issue, right now” of harvesting fetal organs. Roger Evans gave a presentation to Planned Parenthood affiliates at their March 2015 National Meeting encouraging them to supply fetal tissue in exchange for remuneration. He has been helping Planned Parenthood evade the law on fetal tissue trafficking for over 15 years, and if Planned Parenthood is so confident they follow the law on baby parts sales, they should willingly provide the conference recording of his presentation to the three Congressional committees now investigating.

In the new video, Gatter says she hopes selling baby parts will aid her in her quest for a Lamborghini. To that point, the best tweet:

#Planned Parenthood. Not in it for the money… just the lamborghinis. | New #PPSellsBabyParts video @BreitbartNews http://t.co/IIA9RZog2H