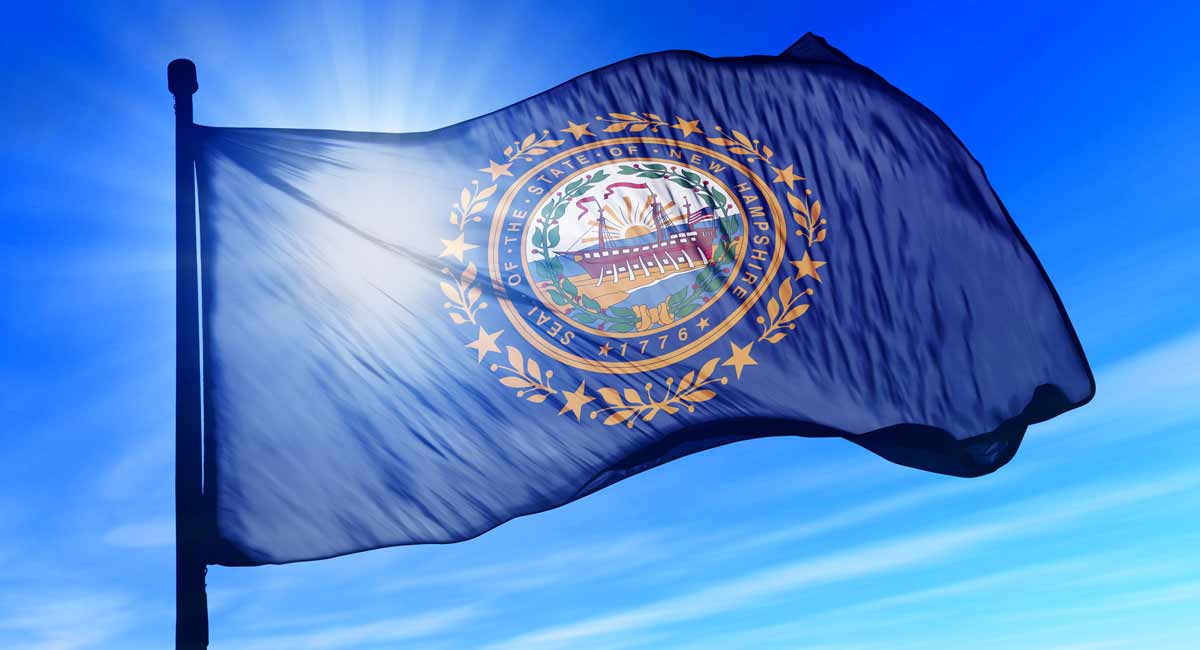 New Hampshire and Massachusetts are the only remaining states to still have an elected Governor’s Council or Executive Council. This council, popular during colonial times, has the power to approve or reject pardons, state contracts, and appointments.

According to the New Hampshire Bulletin, Republican Gov. Chris Sununu, who disagrees with the Council’s decision, said, “I keep bringing (the contracts) back … but I think they’ve made it pretty clear that regardless of timing, regardless of what we put in there, regardless of the explanations that we give and the understanding that we’ve kind of pushed upon them, they’re not really willing to move on.”

The denied contracts totaled a million dollars for the three abortion facilities, with more than $300,000 designated for Planned Parenthood. Councilors Janet Stevens, David Wheeler, Ted Gatsas, and Joe Kenney voted down the contracts. They have previously refused to give federal money to facilities that offer abortions.

Planned Parenthood claims federal funding it receives does not go toward abortion and says that by denying funds for contraception, STI treatment, and cancer screenings, councilors are causing harm to the 17 million women living in the state. However, according to a 2021 report, only 3.3% of women of childbearing age visit Planned Parenthood for services.

Despite Planned Parenthood’s claim, contracts were approved for four other providers that offer low-cost healthcare to the women of New Hampshire, including Coos County Family Health Services in Berlin, Lamprey Health Care in Newmarket, Amoskeag Health in Manchester, and CAP Belknap-Merrimack in Laconia.

Dave Wheeler, an Executive Councilor, disputed Planned Parenthood’s claim that funding funneled to abortion providers wouldn’t be used for abortion. “(The) facilities that wanted this money did not meet the statutory requirements of proving that there would no mingling of the funds with the abortion business that they are in,” Wheeler said. “I don’t buy the fact that the money is not commingled by the abortion providers, Planned Parenthood, Lovering and – I certainly believe that it does subsidize the abortion industry.”

The Catholic Action League of Massachusetts called the Executive Council vote “an incremental, but significant victory in the struggle to defend the sanctity of innocent human life in the Granite State.”

Director C.J. Doyle of the Catholic Action League said, “Any day that taxpayers are liberated from the yoke of subsidizing Planned Parenthood is a good day for life, freedom, and moral sanity. It certainly required courage for the four councilors to defy the leader of their own party… and they are to be commended for that.”