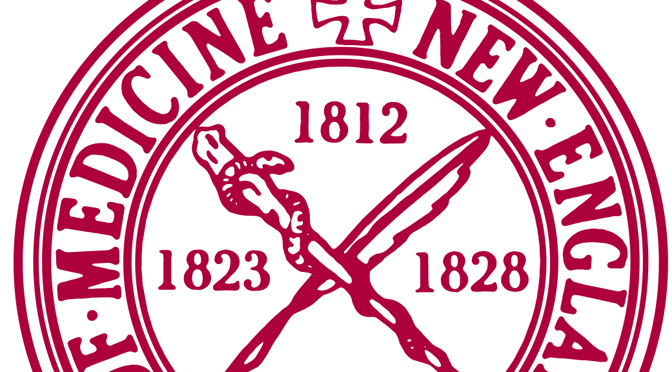 The New England Journal of Medicine has published an editorial that parrots Planned Parenthood’s talking points and lambasts The Center for Medical Progress as a “radical antichoice group whose goal is the destruction of Planned Parenthood.”

The editorial was written by George P. Topulos, M.D., Michael F. Greene, M.D., and Jeffrey M. Drazen, M.D., two of whom actually authored another editorial objecting to an investigation of whether parents received proper informed consent for post-birth experimentation on their premature newborns. Topulos, Greene, and Drazen call the CMP videos an “attack” and “a campaign of misinformation about the retrieval of fetal tissue used in research and therapy.”

Citing no evidence of how they know this to be true, the doctors allege that Planned Parenthood handles fetal tissue donation “carefully, following all applicable laws and ethical guidelines,” going on to say that “Planned Parenthood, its physicians, and the researchers who do this work should be praised, not damned.”

“The antichoice forces,” if they “were allowed to rule the day,” would have prevented medical advances that have “benefited millions of people worldwide” (again, no citations), the doctors assert.

“We strongly support Planned Parenthood not only for its efforts to channel fetal tissue into important medical research but also for its other work as one of the country’s largest providers of health care for women, especially poor women,” they write, going on to cite statistics about how many patients have benefited from Planned Parenthood, even claiming that “[t]he contraception services that Planned Parenthood delivers may be the single greatest effort to prevent the unwanted pregnancies that result in abortions.”

Topulos, Greene and Draven conclude by attacking The Center for Medical Progress’s efforts to expose the breaking of federal law by Planned Parenthood as “shameful,” going on to thank the women who have had abortions and then donated their fetal body parts, because by doing so, they have “help[ed] improve the human condition.”