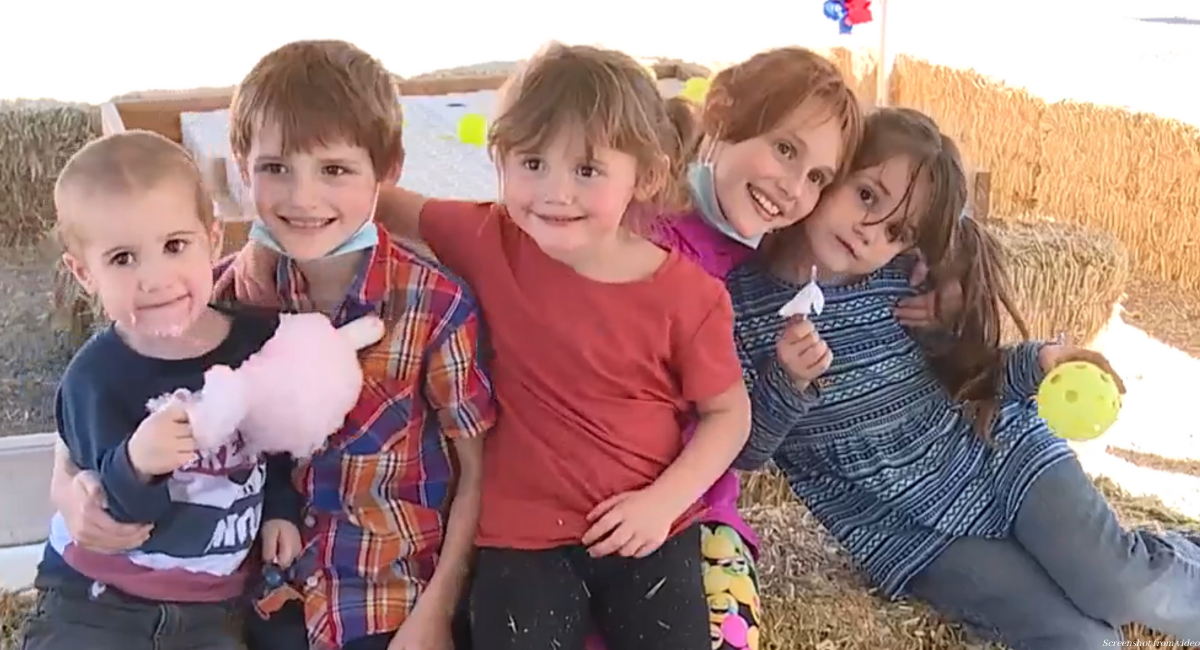 A group of five siblings is hoping to be adopted into the same family, allowing them to be reunited.

Christopher, Honest, Karmah, Riot, and Gage range in age from three to nine years old, and are currently separated in different foster homes in Las Vegas, Nevada. Cree Ramos, their caseworker, told KTNV that the oldest, Christopher and Karmah, have taken on the roles of mom and dad to their sibling group, but being separated has been hard on them.

Raise the Future is an organization dedicated to lessening the time children spend in foster care without a permanent family. They’re trying to help find a family for these five siblings, too. “November is National Adoption Month, and this sibling set of five hopes to stay together permanently,” they wrote on Facebook. “Could YOU be an adoptive resource for them?”

They also insisted that adoption requests only include the five of them together. “These siblings would do best in a family with a mom and a dad, in which there are pets in the home; however, their caseworker will consider all family types,” they wrote on their website. “We will only accept inquiries on these fab five, as they will be placed together. Financial assistance may be available for adoption-related services.”

Though a group of five children might be a lot for someone to take on, Ramos said the siblings from Las Vegas don’t need much from an adoptive parent. “They just want to be loved,” she said.

For more information on adopting these five siblings, contact Raise the Future at 702-436-6335.