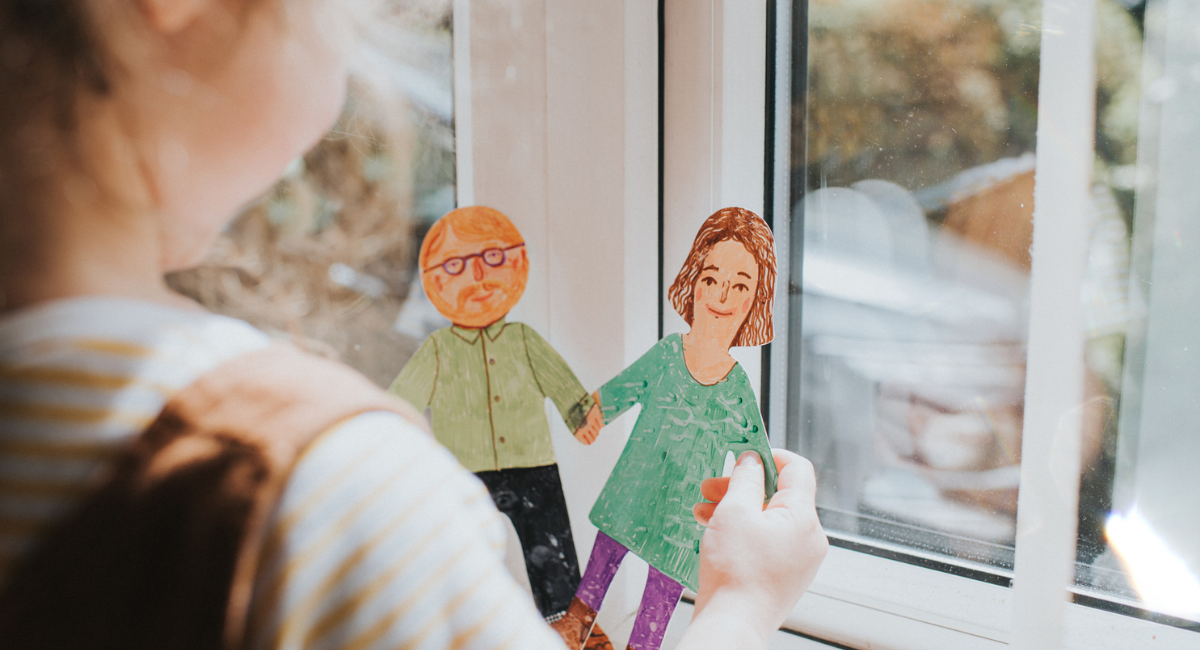 Dawn and Mike Brostowitz never imagined that saying yes to foster care would ultimately result in doubling their family size — but that’s exactly what happened when they added four siblings to their family through adoption. The Brostowitzes recently shared their story in honor of National Adoption Month, which is celebrated every November.

The couple said that while they hoped to foster as a way to add a third child to their family, a social worker called and asked if they would consider adopting four siblings who needed a forever home instead. They decided to say yes. Ultimately, the adoption went through, and the Brostowitz family doubled in size, from Dawn, Mike, and their two boys to a family of eight. “Nothing about what we did should have been easy,” said Dawn. “But my kids make it easy. They walked into the house, and I fell in love.”

READ: Navigating adoption: How families can make the process shorter and more affordable

Dawn says that joy has played a big part in welcoming the kids to her family. “Not many places make joy a priority. That’s awesome at work, but also at home. Joy and fun are important for my family. We joke around. Everyone teases. My kids have wit like you wouldn’t believe,” she said.

The family had to do a lot to accommodate the new arrivals, eventually purchasing a small farm where the kids help run a family business selling produce. “It’s amazing to see how far our adopted kids have come,” Dawn said. “They arrived at our house with no goals for the future.”

And while adopting four children might seem like enough for anyone, Dawn and Mike haven’t stopped there. The couple has continued to welcome foster children on a regular basis, and Dawn said that at one point, they had 11 children in their three-bedroom house. “There are so many kids in foster care who need someone to be there for them,” Dawn said. “Mike and I have always had a motto to treat every child the same. Just love them.”