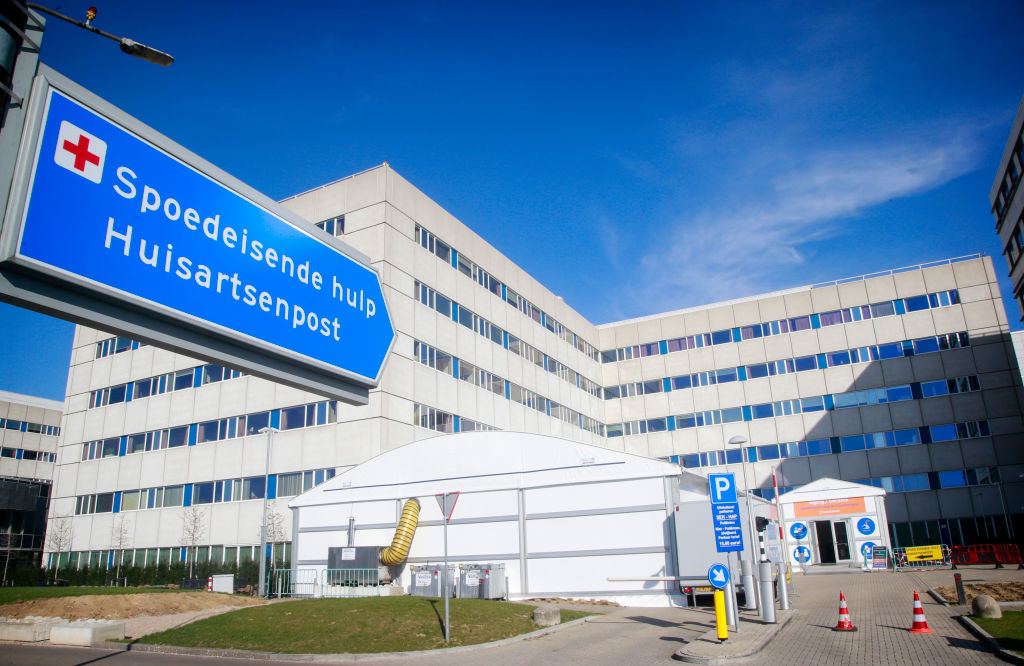 A pro-euthanasia political party in the Netherlands is pushing for funding to be given to a euthanasia center so that people can be assessed for suicide at a faster rate.

According to Dutch News, the political party GroenLinks (GreenLeft) wants to give €750,000 to the clinic Expertisecentrum Euthanasie, claiming that it is unacceptable that people are waiting two years on average to have their request to die assessed, and that some of them are committing suicide on their own while waiting. “Psychiatric patients are suffering needlessly and taking their own lives because of the long waiting times to be assessed for euthanasia,” reported Dutch News.

Clearly, the Netherlands sees suicide as a negative, but views assisted suicide as a positive. Either way, a person is needlessly dying. Suicide is always tragic.

Spokesman Ronald Stael said the clinic, which was created to help assess the requests to die from patients whose family doctors had refused to do so, has received 3,300 requests for euthanasia since the beginning of 2021, up from 2,900 in 2020. But he said there aren’t enough psychiatrists to process the requests, which is why GroenLinks wants to give the clinic three-quarter of a million euros from the Public Health budget. The money would help train psychiatrists, and would fund additional research and euthanasia consultants.

“It cannot be the case that people, if they suffer unbearably and without hope, have to continue that for another two years before they can proceed to euthanasia,” says Member of Parliament Corinne Ellemeet.

READ: Netherlands euthanized more people than ever in 2020

However, the waiting period could actually be saving lives. The Irish Longitudinal Study on Ageing found that 60% of those who wish to die also have co-existing depressive symptoms, and 75% said they were lonely. However, those feelings were temporary, and within two years, 72% said they no longer wished to die, and their feelings of loneliness and depression had improved. In addition, only one in 10 requests to die in the Netherlands actually ends in euthanasia. According to RTLnieuws, about 90% of those who request euthanasia end up opting for treatment instead, or they withdraw their request to die altogether on their own.

Still, GroenLinks believes that the requests should be assessed at a faster pace, begging the question: What’s their motive?

In the Netherlands, euthanasia is part of the universal healthcare system’s basic health service, covered by the monthly premium that every citizen pays to his or her insurance company. There are two levels to the insurance system: the Zvw (basic) system, and the Wlz (long term care) system. Both levels are linked, and under the Wlz system, the government assesses a person’s health situation to decide what care will be given.

The problem is, it’s cheaper to kill a person than to treat them over the course of the rest of their lives. Not all of those wishing to die have terminal health conditions. Many of them are severely depressed, and it is legal to euthanize someone solely for mental illness in the Netherlands.

“[M]y worry,” said Dr. Kathleen Foley of the Memorial Sloan-Kettering Cancer Center in 2001, “is that it’s going to be cheaper to kill people than to care for them when they’re dying.”

The Canadian government proved this fear to be founded in 2020 when it bragged about its health care cost savings since legalizing assisted suicide. As previously reported by Live Action News, the Parliamentary Budget Office revealed that assisted suicide represents “a net reduction in cost of $86.9 million” for the government, adding, “expanding access to MAID [medical aid in dying] will result in a net reduction in health care costs for the provincial governments.”

“Quite frankly, I was stunned,” Dr. Brian Callister, a physician and professor at the University of Nevada Medical School, said after his patients were offered assisted suicide. “This is something we didn’t talk about, we didn’t request, we didn’t ask for. It’s a lot cheaper to grab a couple drugs and kill you than it is to provide you life-sustaining therapy.”

Since nine out of 10 individuals who request euthanasia or assisted suicide in the Netherlands change their minds and no longer wish to die, it is not imperative to decrease the two-year waiting period for euthanasia, as GroenLinks aims to do. Pushing people through the euthanasia request process faster could lead to more lives lost to suicide, since they will no longer have that time to consider their decision. Most individuals would likely continue to opt for treatments that could last years, as opposed to opting for a one-time “treatment” of prescribed death.

For a government party like GroenLinks, the cost analysis concerns are obvious. Euthanasia is cheaper than years of treatment, so pushing people through the euthanasia request process — as the abortion industry prefers to push women through the abortion process — will help facilitate more deaths and therefore save the government and insurance providers more money.

This isn’t the first time GroenLinks has made the request to fund the euthanasia clinic, but it was rejected in the past. Now the party is making another attempt, and this time the proposal is supported by most parties, including the ruling party. A final vote on the amendment is set to take place in December.