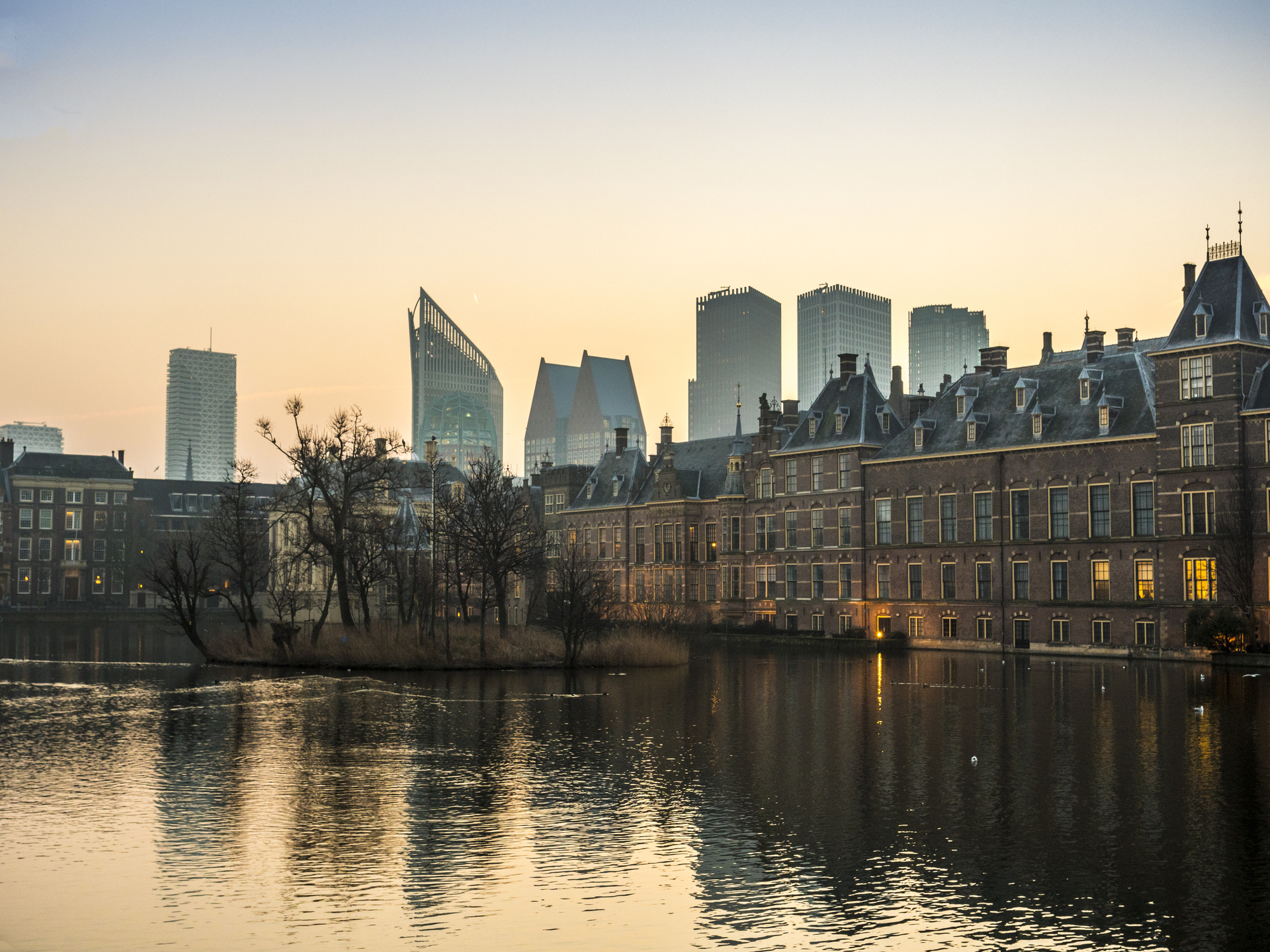 A record high number of people were euthanized in the Netherlands in 2020, according to horrifying new reports from media outlets in the region. Nearly 7,000 people were killed legally by their doctors, and over 200 of them were mentally disabled.

Dutch News, an English-language media outlet covering the Netherlands, said the RTE Regional Euthanasia Review Committees have finished their annual reviews, analyzing every death by euthanasia. They reported that 6,938 people were killed in 2020, which represents a 9% increase over 2019, fulfilling predictions that euthanasia deaths in the Netherlands would soon be skyrocketing.

Additionally, 3% of the deaths were those of people with dementia or psychiatric disorders, meaning that roughly 208 people were killed due to a mental disability.

Jeroen Recourt, chairman of the RTE, said the numbers are to be expected, and are seemingly not troubling at all. “The figures are part of a larger development,” he told Trouw. “More and more generations see euthanasia as a solution to unbearable suffering. But the idea that euthanasia is an option in case of hopeless suffering, gives a lot of peace.”

READ: NZ study: The longer med students are in school, the more likely to oppose euthanasia

He also denied that loneliness due to the COVID-19 lockdowns played much of a role in the increase. “Euthanasia is only granted in the event of hopeless suffering with a medical cause,” he said. “In case of loneliness, however bitter it may be, you can usually still ask the question: is there really no other solution for this than death? Otherwise you are playing with the limits of the law.”

Agnes Wolbert, a pro-euthanasia activist, seemed to celebrate in a statement to DutchNews. “It is a great achievement that people can die in this way at home, and certainly isn’t self-evident when you look abroad,” she said. “This is a great compliment to GPs, who carry out more than 80% of euthanasia cases themselves, and are ever more often supported by experts from the Expertisecentrum Euthanasie.”

In 2019, it was discovered that a quarter of all deaths in the Netherlands are induced, with Steven Pleiter, chairman of the Euthanasia Expertise Center, predicting that euthanasia deaths will double in less than 10 years.

“The post-war generation, the elderly of today, have had a free upbringing and have emphatic ideas about their end of life,” he said. “In the national figures, I expect to double again in the next eight years, given the increasing number of elderly people.”

It has been estimated that one person struggling with mental illness is euthanized each week, and the Netherlands has seen people euthanized for depression, addiction, autism, and sexual abuse. Far from being something to celebrate, these figures should be troubling; that they are not shows how far the Netherlands has slid into the culture of death.