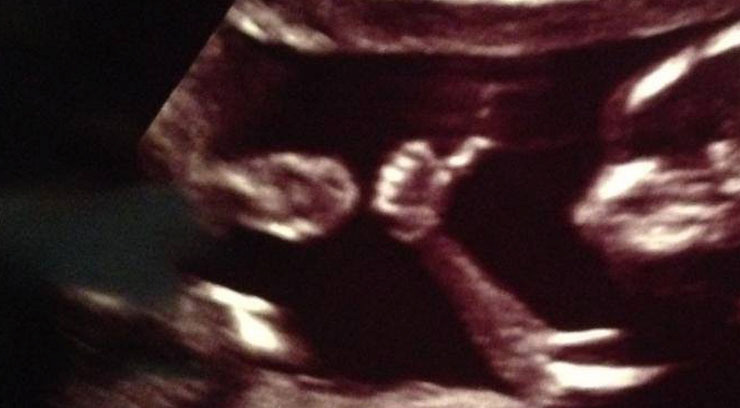 As of January 2015, more than 230 pro-life reforms had been enacted at the state level between then and 2010. This year, in the wake of tactical divisions within the Republican Party over the Pain-Capable Unborn Child Protection Act and defunding Planned Parenthood, pro-life activists have commented on a striking disconnect between malaise at the national level and steady momentum among the states.

Pro-life researcher Michael New credits this wave of pro-life legislation as a considerable factor in the nationwide decline in the number of abortions annually, with abortion rates among pregnant minors dropping faster than the overall rate:

… [A]bortion numbers are falling everywhere—even in states that have not been active in passing pro-life legislation. Many credit contraception, but despite increased contraceptive use, the unintended pregnancy rate has remained fairly constant over the long term. Much of the decline is due to the fact that a higher percentage of women with unintended pregnancies are carrying them to term….

There is good evidence from both Guttmacher and the CDC that teen sexual activity is declining.

However, a number of these laws, such as admitting privilege requirements in Alabama, Louisiana, and Wisconsin, and pre-viability abortion bans in Arkansas, Idaho, and North Dakota, have been blocked by the courts.