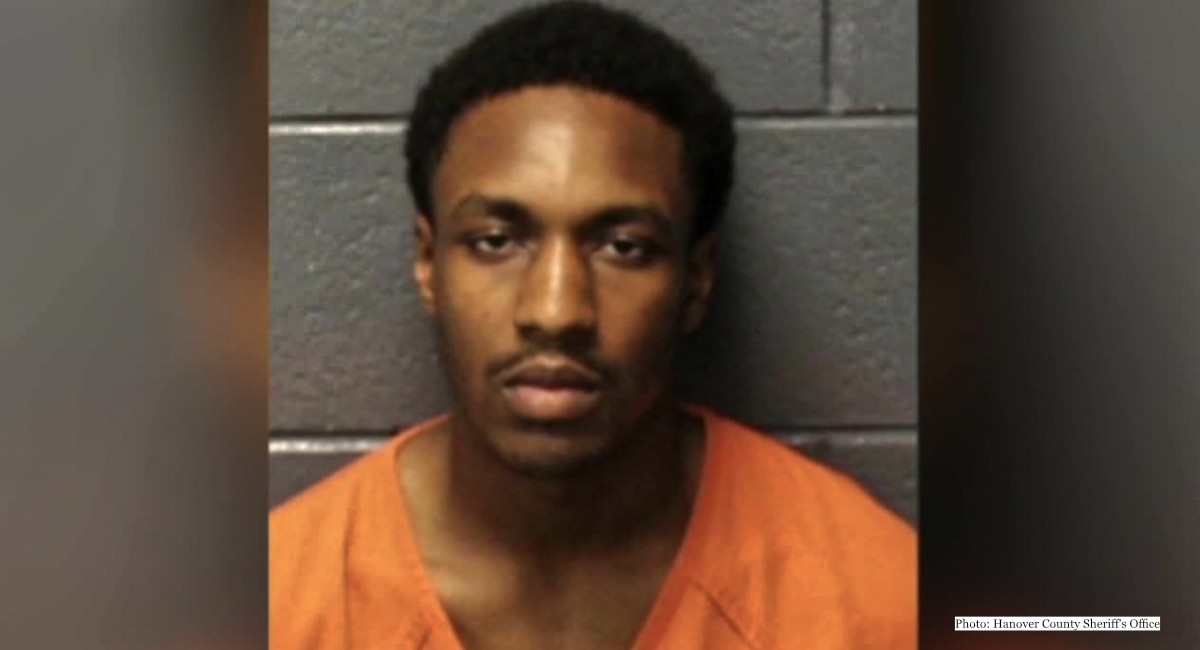 A Naval officer has been charged with first-degree murder in the shooting of his pregnant girlfriend — and her family says he killed her because she refused to abort their preborn child.

Emmanuel Dewayne Coble, 27, of Hampton, Virginia, is accused of shooting and killing Raquiah Paulette King, 20. Police say that King was three months pregnant at the time of her death.

Raquiah’s father, Gregory King, set up a GoFundMe to help with funeral expenses. On the fundraising page, he explained that his daughter was killed because she refused an abortion:

Raquiah met a young man and moved to Virginia to live with him while he pursued a career. In the process, they fell in love and conceived a child. However, while in the womb of Raquiah, the father changed his mind about having the baby and forced Raquiah to have an abortion, which she refused. As a result, they got into numerous arguments about it.

One day, Raquiah and her boyfriend went to the abortion clinic, but once inside, Raquiah changed her mind, and her boyfriend became furious. They then got into a fight outside in the car on the way home, the killer killed her and her unborn baby. They both died instantly on the scene.

An investigation led the Hanover County Sheriff’s Office to arrest Coble. “I am incredibly proud of the diligence of our investigators and our law enforcement partners which led to the arrest of Emmanuel Coble,” Hanover Sheriff David Hines said in a statement. “This arrest is the first step in bringing justice to Raquiah King and her family.”

According to the Richmond Times-Dispatch, prosecutors also plan to file charges related to the death of the couple’s preborn child.

Sadly, cases like King’s are not unique. Over 60% of women who undergo abortion do so because they admit to being coerced. At times, that pressure and coercion even leads to murder. Homicide is a leading cause of death for pregnant women, and domestic violence against women during pregnancy is more common than any other health problem.

Women don’t need to be pressured to abort their children as an answer for escaping abuse — they need widespread support and a society that promises to fight against abortion coercion.

Author’s Note: If you are a victim of domestic violence, please contact the National Domestic Violence Hotline, or call 1-800-799-SAFE.