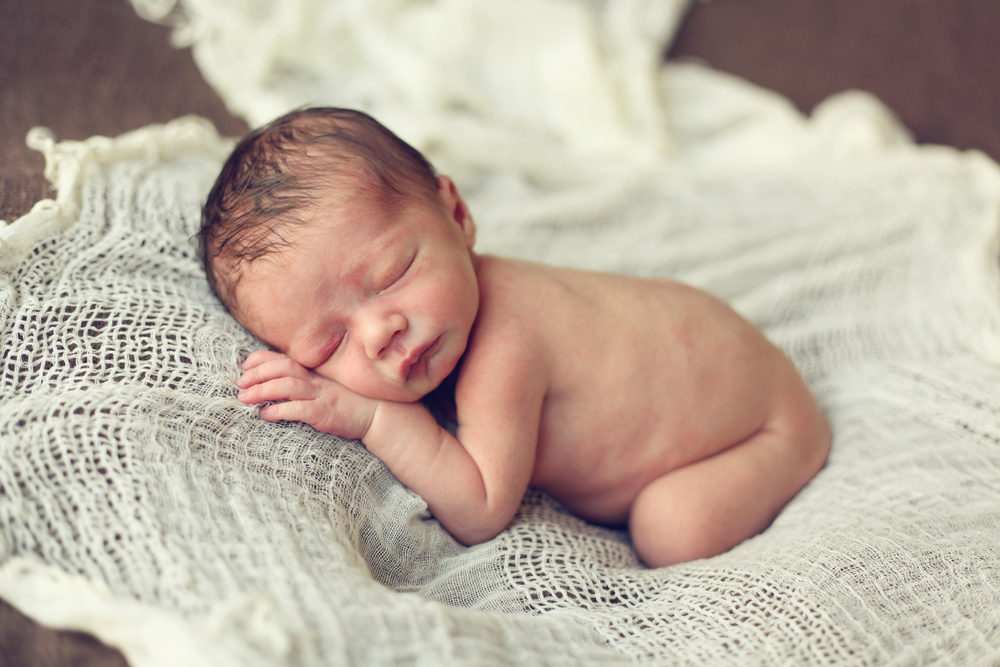 Legislative restrictions fundamentally interfere with the patient-provider relationship and decrease access to abortion for all women… The American College of Obstetricians and Gynecologists calls for advocacy to oppose and overturn restrictions, improve access, and mainstream abortion as an integral component of women’s health care.

However, as an “integral component of women’s health care,” we have seen abortion do nothing to improve women’s health. As an elective procedure that is never medically necessary, it could be concluded that abortion’s only impact on women’s health from a medical perspective has been negative (botched abortion and maternal death). And, of course, one person involved in the abortion decision almost never makes it out alive: the child.

Overlooking these points, however, ACOG made a laundry list of recommendations to “ensure the availability of safe, legal, and accessible abortion services free from harmful legal or financial restrictions.” Among these recommendations is the elimination of the federal Hyde amendment and ensuring public funding for abortion training that would require medical students to opt out (if they had an objection).

ACOG later directs its attack to crisis pregnancy centers, claiming these centers “present themselves as health clinics offering pregnancy options services, but operate to dissuade women from seeking abortion care.” Ironically, the laws ACOG seeks to mitigate (such as mandatory counseling prior to abortion) are those that do provide  some level of informed consent to the mother. If showing women ultrasounds and apprising them of the risks associated with the abortion choice (which is what pregnancy centers do) “dissuades” women from abortion, those are facts speaking the truth for themselves. And women deserve to know the truth before an abortion.

In the opinion’s conclusion, ACOG notes the stigma experienced by abortionists “in the workplace, in their communities, and from colleagues” among reasons why restrictions to abortion are harmful to “women’s health.” Clearly, abortion restrictions “hurt” someone. But pregnant mothers are not the ones negatively impacted.