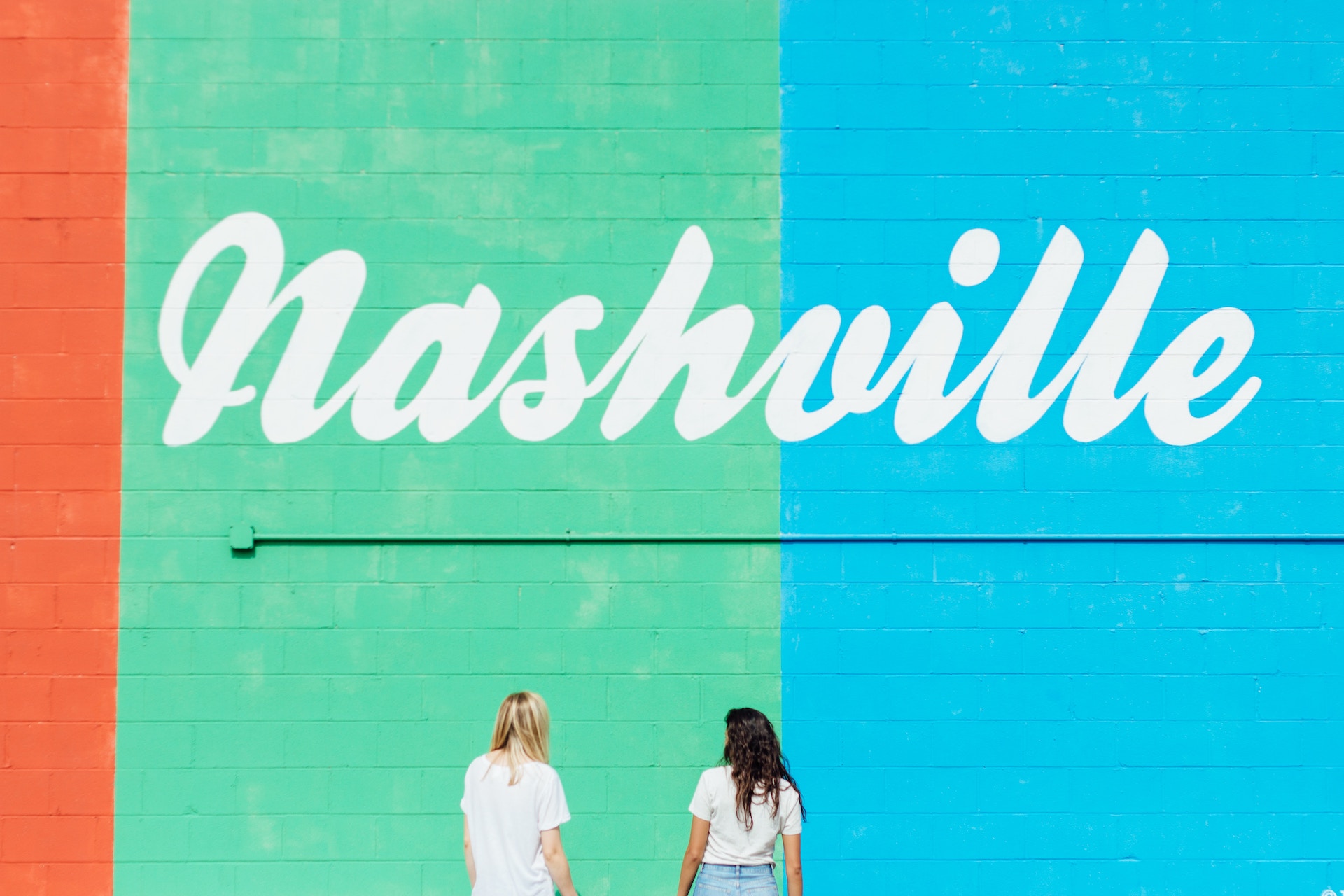 The last abortion facility in Nashville, a Planned Parenthood, has stopped committing abortions. A spokeswoman with Planned Parenthood of Tennessee and North Mississippi confirmed to the Washington Post that abortions will not be offered at that location anymore. “At this time, abortion services have been halted and we’re undergoing a period of quality improvement,” Tereva Parham, the spokeswoman, said.

While it is not yet clear what led to this issue, the Tennessean reports that Planned Parenthood has experienced a shortage of abortionists, and as of now, there is no timeline for when abortions will be available at the Nashville Planned Parenthood again.

Because of this closure, Tennessee now has just six abortion facilities in the state, down from 16 in 2000. It is not known at this time if Nashville area hospitals commit abortions for so-called “medical reasons” though there is that possibility. As for elective abortions, it appears that, as the news outlet USA Today has stated, women are being sent 200 miles away for elective abortions.

In August 2018, Nashville’s other abortion facility was finally shut down. It was unlicensed, and was owned by abortionist Gary Boyle, who notoriously threatened pro-lifers with a loaded gun in 2010. He was arrested and originally charged with a felony before pleading down to a misdemeanor.

The problem Planned Parenthood is experiencing with this closure is not an uncommon one; there is increasing anxiety among pro-abortion advocates over the lack of doctors willing to learn how to commit abortions. Doctors are increasingly less likely to take on the training, while medical students who do learn how to commit abortions say they are shunned.

Late-term abortionist Susan Robinson has complained that abortionists are not respected by the medical community.

“If you do abortions, it is very hard to get the privilege to work in a hospital, because they don’t like abortion providers,” she said. “They are almost all done in outpatient clinics, free-standing clinics, in this country. Being an abortion provider is very stigmatized. Other doctors look down on you and think of you as like the lowest of the low.”

Now, women and children in Nashville can hopefully have the chance to be given real resources and legitimate health care — and not just abortion and death.

Editor’s Note, 12/13/18: The title of this article and some information has been changed due to the possibility of Nashville area hospitals committing abortions.