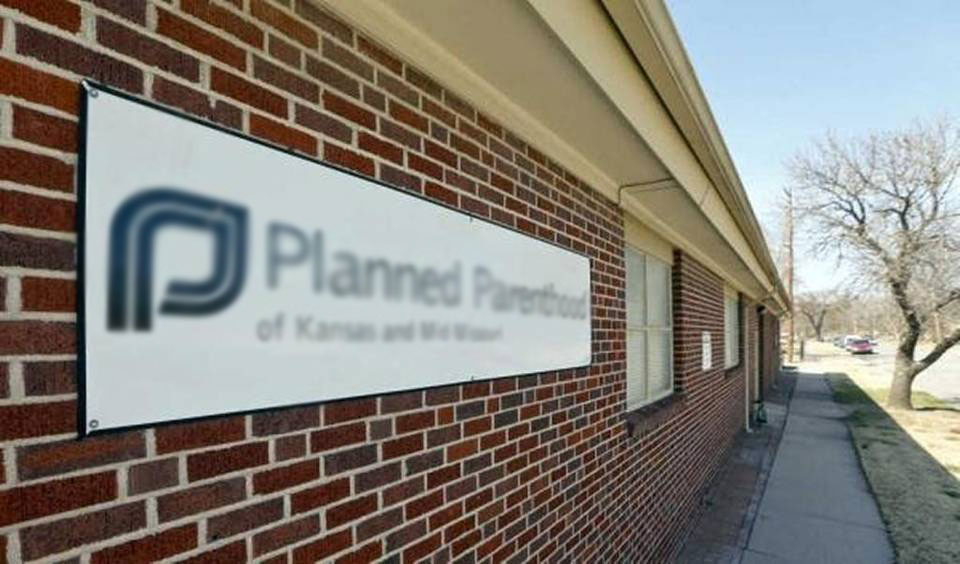 Last year, a Planned Parenthood facility in Kansas City, Missouri, began committing abortions twice a week. Now, less than a year later, abortions have already ceased there, as the facility struggles to find an abortionist willing to do the job.

The Midtown Heath Center Planned Parenthood was committing medication abortions twice a week, starting last September. This abortion procedure begins at the facility, where the woman ingests mifepristone, or RU-486. This blocks the preborn baby from receiving progesterone, which essentially starves the baby of oxygen and nutrients. This causes the lining of the mother’s uterus to break down, and the baby dies. A day or two later, she takes a second pill, called misoprostol, which causes contractions so she can expel the body of her baby.

While a medication abortion is less risky for the mother than a late-term abortion, it still comes with significant risks, which is why it needs the supervision of a physician. Risks include heavy, painful cramping and contractions, hemorrhaging, abdominal pain, nausea, and diarrhea — but more seriously, women have died after taking RU-486, mostly from infections or undiagnosed ectopic pregnancy.

But the lack of a doctor willing to commit abortions for Planned Parenthood wasn’t the only factor in its decision to halt abortions. According to pro-life group Operation Rescue, women were not getting nearly as many abortions as expected. Many did not return after the required 72-hour waiting period, and during the first week of committing abortions, eight out of 11 women who obtained informed consent instead used the resources and support made available to them by pro-lifers. In Columbia, Planned Parenthood still commits abortions, but like in Kansas City, demand is low — abortions are only available two days each month.

Clearly, women realize that abortion is not as empowering as Planned Parenthood has led them to think.

Previously, Planned Parenthood mandated that all of its affiliates must commit abortions, and many left the abortion chain because of this requirement, wanting to focus instead on providing actual health care for women. For years now, Planned Parenthood has been closing facilities across the country.

As the trend of facility closures shows, women don’t need Planned Parenthood… or abortion. When these facilities close, the taxpayer dollars that the abortion corporation was receiving can be given instead to legitimate health care clinics, like Federally Qualified Health Centers (FQHCs), which far outnumber Planned Parenthood facilities — giving women the opportunity to have options to get legitimate health care. Because health care is what women need… not abortion.