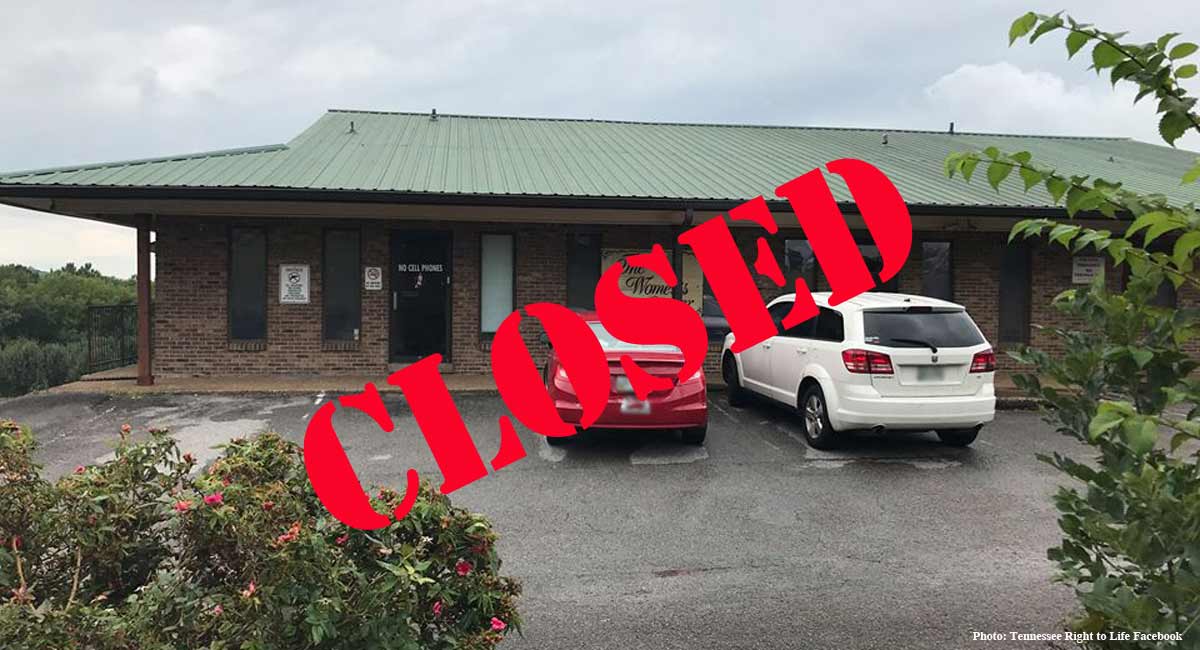 An unlicensed abortion facility in Nashville, Tennessee, finally shut down on August 11, 2018, after years of failed attempts to obtain licensing, and years of attempts by the State of Tennessee to close the facility. Though unlicensed, The Women’s Center was allowed to remain open, thanks to a 2002 court ruling.

Opened in 1990, an estimated 2,500 unborn children have been killed each year at 419 Welshwood Drive while an equal number of mothers and families have been irreparably affected forever. In 2006, thanks to generous members, Tennessee Right to Life opened offices at 409 Welshwood Drive to offer pregnancy help resources.

The abortion facility building has been purchased by a local non-profit, healthcare provider which offers ethical, holistic, life-affirming services for low income individuals. The organization does not perform or refer for abortions.

According to pro-life group Operation Rescue, The Women’s Center was owned by abortionist Gary Boyle, who was arrested for threatening pro-lifers at a South Carolina abortion facility in 2010 with a loaded gun. Boyle was a traveling abortionist. OR writes that “In 2012, Boyle’s felony charges were reduced to a misdemeanor and he pled guilty to disturbing the peace.” He only paid $100 in fines.

AbortionDocs.org writes regarding the case:

Prosecutor Marian Askins said Boyle contends that he pointed the gun up, but the protesters reported that the doctor pointed it at them. The protesters maintained that they never approached him, while Boyle told authorities that they came toward his car and that he and his wife feared for their safety after seeing threats to other professionals who perform abortions.

The Thomas More Society, at the time, condemned judge’s reduction of Boyle’s charges:

The U.S. Justice Department has launched federal prosecutions against pro-life advocates across the country for merely offering literature to cars entering Planned Parenthood, calling this pristine exercise of basic First Amendment rights a criminal ‘obstruction’ of ‘access’ to abortion facilities when cars suffer only slight delays in turning into driveways. These cases have been defeated, albeit at great expense. Yet such threats of deadly force against pro-lifers as occurred here in Charleston are now brushed off with a mere slap on the wrist.

Now, there is one less facility in Tennessee taking the lives of children and putting women at risk.