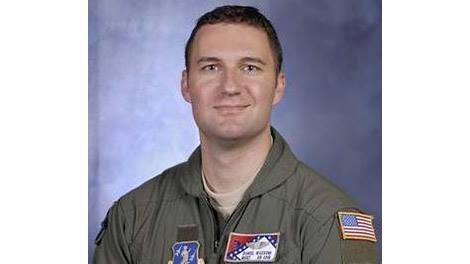 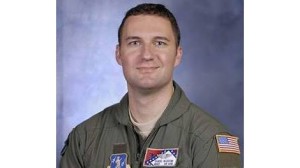 In a culture where fathers are often absent from their children’s lives, or even fighting to end them in abortion, one story of a father’s love has the power to inspire many men to follow in his footsteps.

Earlier this month, the Arkansas home of Master Sgt. Dan “Bud” Wassom II was ravaged by a tornado. As the storm tore through their home, Bud kept his younger daughter safe from the vicious force of nature as his wife, Suzanne, shielded their 7-year-old daughter, Sydney.

Wassom was a loadmaster in the Arkansas Air National Guard. Although he had been college educated and could have become a pilot, he chose to remain in that position because he loved it so much. Bud’s wife and mother recalled his heroism and good spirit throughout life, and say that he was just being the wonderful person that he always was at the time of his death. His mother agreed with Lorelai, saying “He’s a true hero.”

She continued: “That boy loved his country. He was patriotic. He even volunteered to go to Kuwait a couple years ago, and he said if it hadn’t been for the wife and kids, he would even have stayed longer.”

According to an Airforce Times article commemorating Bud:

Above everything else, Dan was a dedicated father and husband who adored his two daughters and shared every responsibility for raising them with his wife, Pamela [Bud’s mother] said. “Even before he died, he was a hero,” she said. “He served his country; loved his family, loved God; andSet featured image he died doing what he did best: being a good father.”

Bud’s love for his country could have ultimately led to his death in military action, but instead it was his love for his family that demanded the ultimate sacrifice. Bud could have run away and protected himself, but he wasn’t afraid to die caring for those dearest to him. Bud is an inspiration to men who feel threatened or frightened by the sacrifices demanded of fatherhood. He leaves a legacy of bravery and heroism.