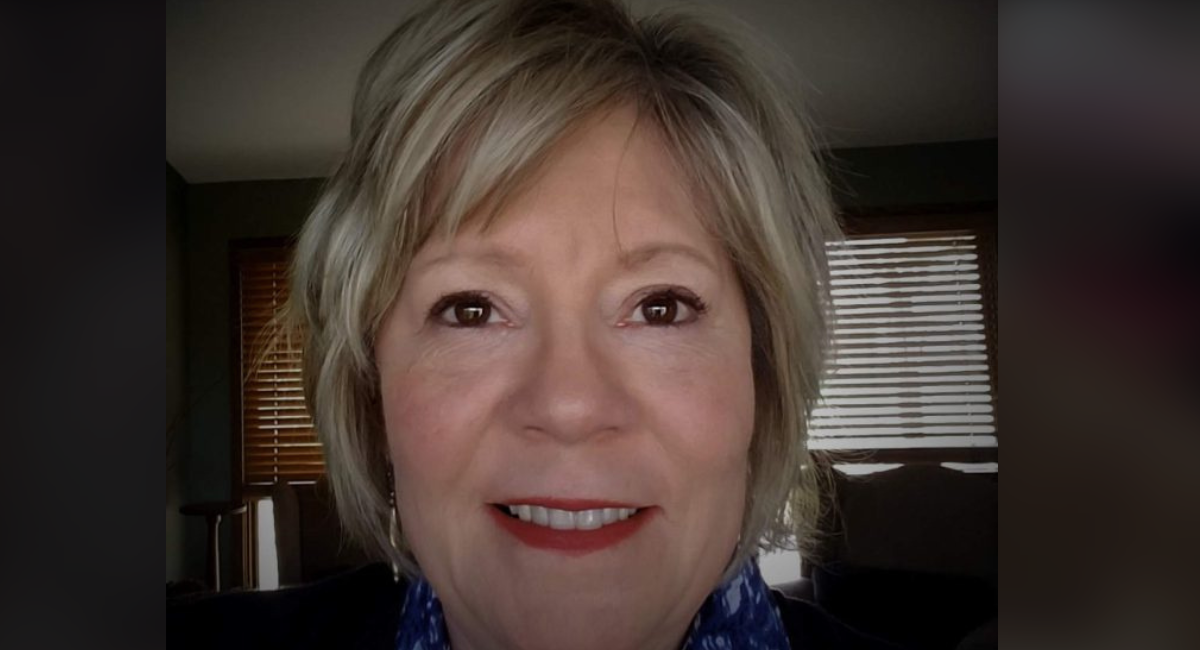 When Peggy Benicke first got pregnant at 17, she chose to place her daughter for adoption with a loving family. She wanted to give her child a better chance to thrive in a two-parent home. While pregnant, Benicke lived in a maternity home, an experience she described as wonderful.

Benicke told Live Action News, “My parents were incredibly supportive, for which I was thankful. It was hard to place my baby for adoption but, in the end, I knew I had made the best decision for her. This couple hadn’t been able to have children and were thrilled for the chance to raise my daughter as their own.”

But when facing another unplanned pregnancy the following year, this time Benicke sought an abortion in New York City to avoid bringing shame to her family. “I convinced myself I was doing the right thing,” she said. “I did not want to put my family through the embarrassment of another pregnancy nor was I ready to go through the adoption process again.”

Shortly after Roe was passed in 1973, Benicke was in Miami preparing to move to Chicago for a new job when she discovered she was expecting a third time. Her relationship with her boyfriend had ended, so she drove alone to a little old building where a doctor committed surgical abortions. Once there, she stood in line with other women as they awaited their turn at the abortionist’s table.

“I remember looking at the nurse’s shoes and seeing how dirty they were,” she said. “The place didn’t appear to be a professional medical clinic and I wondered if the staff was even licensed.”

In Chicago, she met a man she would later marry. Both had agreed neither wanted children so when she became pregnant, she decided again to end another pregnancy.

A desperate plea to God results in transformation

“Yet I don’t remember one thing about that day,” Benicke said. “It was as if my brain blocked out the entire episode to protect my emotions from the trauma of undergoing yet another procedure that would end my baby’s life. For some time, I believed it never even happened.”

At the age of 40, Benicke was married and pregnant with another child — the couple’s daughter — while struggling to overcome some insurmountable personal issues. One day she called out to God in desperation, daring Him to “fix” her problems.

She describes, “At that moment, I got the sense everything was going to be fine. I felt as if I was enfolded in a warm, comforting blanket. Around this time, my sister-in-law had asked me to go to a Bible study with her. We were both non-believers but as my pregnancy advanced, I started to see how the Holy Spirit was moving in me because I had such a hunger for the Word and a strong desire to live a Christian life.”

God continued to direct her path. Through a presentation at her church, she learned about Robbinsdale Women’s Center (RWC), which offers a range of free services to pregnant women. Its mission resonated with her, compelling her to sign up as a volunteer. Eventually, in 2000, Benicke became the center’s Executive Director — a position she still holds today.

“Working at Robbinsdale Women’s Center has been an amazing faith builder, seeing God lead, provide, protect and expand the mission of RWC as we work together to further His Kingdom work,” she said.

The woman who submitted to multiple abortions was transformed into a woman who was now helping to save babies.

Benicke said, “Years later, women continue to make unfortunate choices out of panic. They fear their dreams will be shattered if they don’t have an abortion. At RWC, we treat women with compassion, as valued human beings. We don’t pressure them one way or another. Once they learn about options, 70 -80% make life-affirming decisions on their own. Women report having positive experiences at RWC, and many refer friends, so we know we’re doing something right.”

Further, the Real-Time Prayer (RTP) program cannot be underestimated in contributing to optimal outcomes. When a woman is about to have an ultrasound, a text goes out to more than 700 people asking for prayer. Some information about her situation, but not enough to identify her, is included in the text. The RTP network is open to anyone who wishes to participate.

“When that text goes out, it’s as if the ultrasound images appear to be sharper and the baby is more active,” Benicke said. “As a result, the woman’s heart seems to soften. Ultrasound is a powerful tool in changing hearts and minds.”

Soon the center will move to a larger facility enabling staff to assist a greater number of at-risk women and families. With Roe now gone, pregnancy support services are in even greater demand. Benicke sees the hand of God at work in the pro-life movement globally and is realistic about the challenges ahead but also optimistic.

Benicke said, “Women come in with their babies and express gratitude for the support and love they received at Robbinsdale. Centers like ours are making huge differences in the lives of women across the country, yet the abortion industry demonizes them. But we are excited to see RWC expanding and to fulfill a higher purpose.”