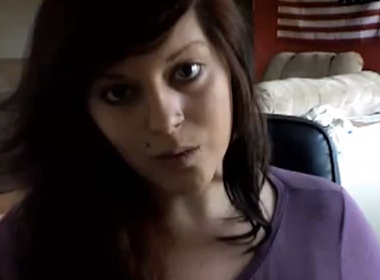 She deserved better. So do all of us.

A video posted recently on YouTube by pro-lifer Albany Rose shows the devastating result of these lies. When Albany finally was able to view her medical records, six years after her abortion, she found that Planned Parenthood had lied to her and falsified her records. She also got to see the baby she lost for the first time.

She says was never given the option to see her baby, which Planned Parenthood also lied about. As she said herself, she doesn’t know if it would have made a difference. But she should have been given that choice. She should have been given that option. She should have had all of the information. But she was denied that in order to ensure that she would go through with her abortion. After all, abortionists can’t take a chance that a mother will see that beating heart and then decide to keep her baby.

Pro-aborts like to claim they’re fighting for “choice” and that informed consent laws aren’t needed because women already know what’s going on with their pregnancies. Both of these claims are false. Abortion advocates are for choice only if you choose what they want you to choose, which is abortion. They’re against any heartbeat or ultrasound law because they know full well that at least some women would hear the heartbeat, and see the ultrasound, and change their minds.