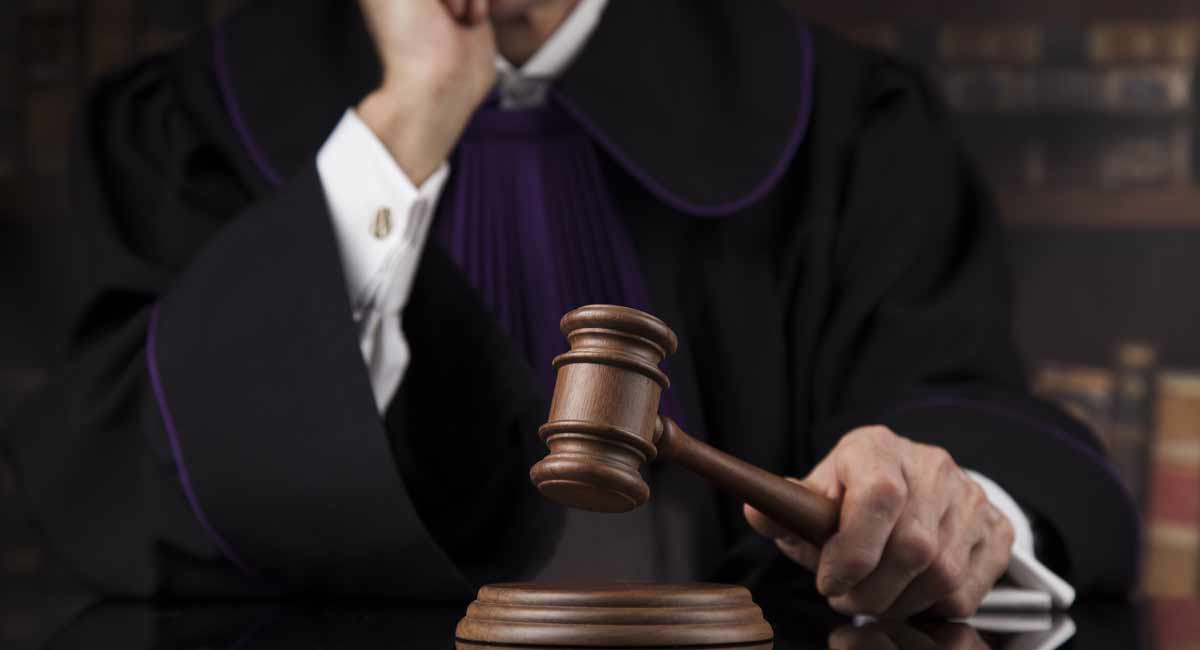 A Montana judge has extended a temporary restraining order blocking three pro-life Montana laws by issuing a preliminary injunction and indicating that he believes all three laws are unconstitutional.

According to Reuters, on September 30, just five hours after being assigned to Planned Parenthood’s legal case against the laws, Yellowstone County District Judge Michael Moses granted the temporary restraining order the abortion corporation was seeking. The laws were scheduled to take effect the following day on October 1. Moses said he needed more time to review the laws and determine if they were constitutional. Moses took over the case after District Judge Gregory Todd recused himself at the request of the state, which accused him of being biased against its case. Now, Moses has determined that the laws are not constitutional and has moved to block them.

The three laws in question were signed into law by Montana Gov. Greg Gianforte. One of the laws restricts abortion to the first 20 weeks of pregnancy. The second restricts the distribution of abortion-inducing drugs. And the third requires that women be offered an ultrasound — a standard practice used to determine gestational age pregnancy prior to an abortion — before carrying out the abortion.

READ: Man becomes pro-life after seeing his baby on ultrasound: ‘There is no doubt that’s a baby’

According to KTVH, a Montana state court ruling from 20 years ago said that denying a woman access to abortion before “viability” violates her constitutional right to privacy. Moses argued that this means the state’s restriction on abortion after 20 weeks violates that right because he incorrectly believes viability does not begin until a child is 24 weeks.

Not only are children capable of surviving outside the woman as early as 21 weeks, but all preborn children are viable inside the womb unless removed from their natural environment; the fact that they may not be old enough to survive outside the womb doesn’t negate their viability as living human beings. An adult submerged underwater is still a “viable” human being, but if he were made to stay underwater he would not survive because it is not the environment he is meant to be in.

Moses also erroneously argued that requiring a woman to see an abortionist in person before accessing the abortion pill is an infringement of her right to privacy. In actuality, the FDA safety rule (REMS) put in place decades ago — recently suspended by a judge during the COVID-19 pandemic — exists to protect women.

Moses also astonishingly argued that asking a woman if she would like to see the ultrasound would “stigmatize or discourage women from obtaining an abortion in Montana,” which clearly points to Moses’ pro-abortion bias. If any woman, after receiving information due her under informed consent — which is what an ultrasound is — chooses not to abort afterward, it is her right to do so, regardless of what any judge feels. This is further proof that the abortion industry and its allies feel that the truth of prenatal development and abortion must be kept from women.

While Planned Parenthood is celebrating the injunction as “an important and hard-fought victory,” Emilee Cantrell, spokeswoman for Attorney General Austin Knudsen, said the order “deprives women and unborn children of common-sense health protections.”

“It’s not surprising that Planned Parenthood is attacking our laws,” she said, “since no one benefits more from sub-standard health protections than abortionists and their businesses.”