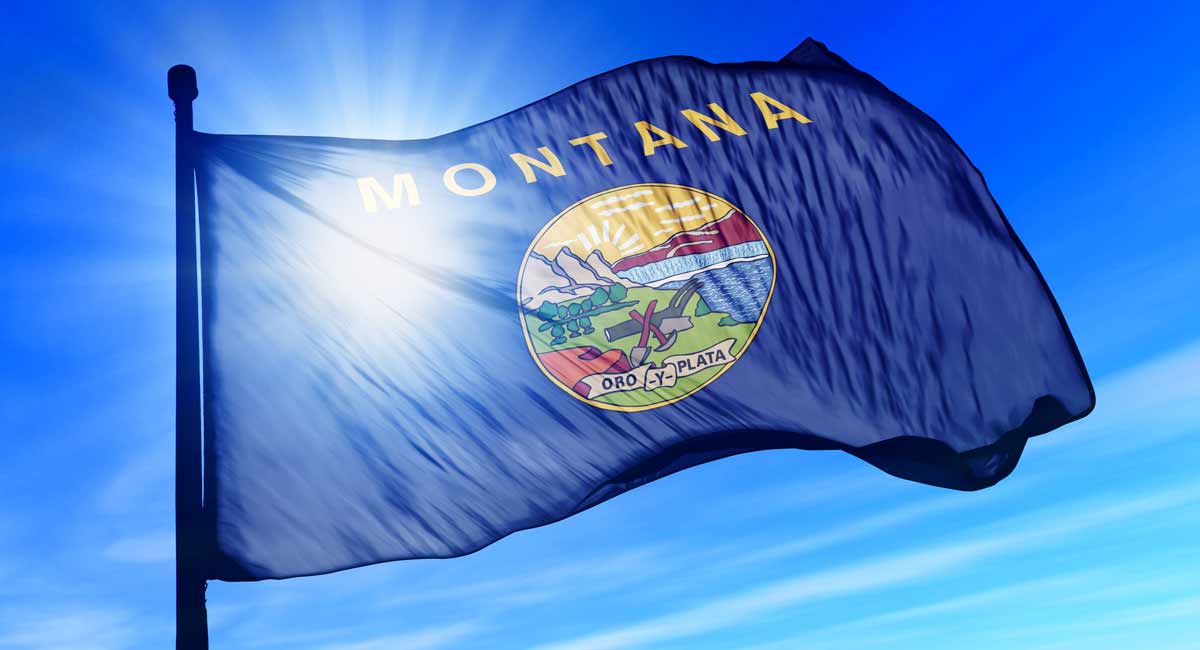 Ten years ago, Montana voters approved the Parental Notice of Abortion Act, which required parental notification for anyone under the age of 16 seeking an abortion. House Bill 391 was passed by the Montana legislature the next year, and required parents give their consent for an abortion. Planned Parenthood sued, and in 2013, a preliminary injunction was issued against the law. But almost a decade later, that injunction is still in place, and Montana is fighting back.

Montana Attorney General Austin Knudsen has filed a motion demanding the injunction to be dropped, saying the law should be allowed to take effect immediately. “The State moves to dissolve the preliminary injunction in this case,” the April 20 motion reads. “It’s been 3,181 days since the consent injunction was entered. That’s eight years, eight-and-a-half months, or 104.5 months, or 34.8 trimesters since the State agreed to a preliminary injunction because it was confident the case would be decided quickly.”

In an affidavit, Knudsen continued, “The state simply cannot consent to an order which, through inaction, results in denying Montanans the protections of duly enacted statutes and leaves the legal status of a popular referendum in doubt … The history of this case demonstrates an ongoing injustice against the people of Montana.”

Tim Fox, who was attorney general at the time the injunction was issued, agreed to the preliminary injunction and took no action to fight against it. Knudsen said the AG’s office was now withdrawing its consent to the injunction. “There was simply no action in this case,” Deputy Solicitor General Brent Mead said in court. “That’s why the state withdrew its consent, because we don’t want that consent to operate as justification for further inaction in this case.”

Mead further argued that the law is needed to protect minors from sexual abuse, which Planned Parenthood has a history of covering up. “The state cannot simply stand by and not be able to enforce a parental consent law that is designed to protect the well-being of minor children,” he said. “There is this exploitative relationship (between an adult abuser and minor girl) that parental involvement laws, particularly the consent law, can help identify the signs of abuse and intervene if the parents of the minor child are unaware of it.”

According to Life News, court documents filed by Knudsen accused Planned Parenthood of Montana of covering up statutory rape of a minor, and not reporting abuse for weeks — and when they did, staff allegedly changed the age of the abuser to make him appear younger. “In one case involving a [redacted] pregnant mother and a 19-year-old father, a district court judge reported the matter to law enforcement based on his belief – after questioning PPMT [Planned Parenthood] – that PPMT would probably not report the abuse,” Knudsen wrote.

Planned Parenthood quickly responded by arguing that the injunction should stay in place. “There has to be some sort of change of facts and circumstances, and time does not qualify,” Tanis Holm, an attorney for Planned Parenthood of Montana, said. Helena District Court Judge Chris Abbott said he intends to issue a ruling quickly.