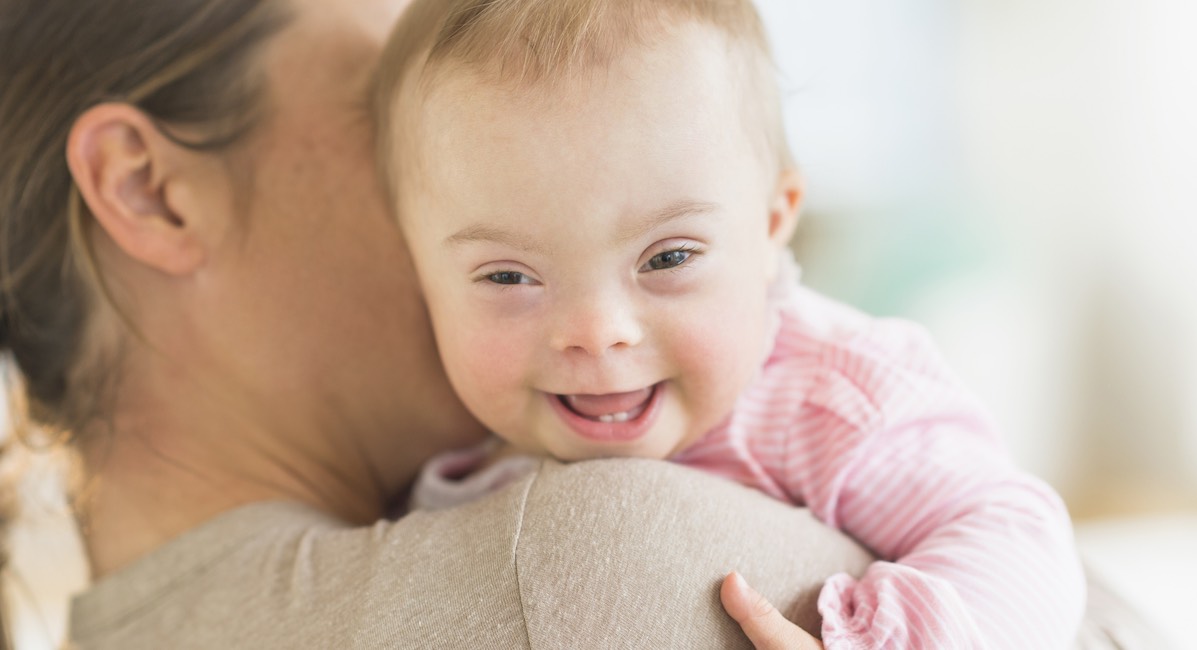 Like many before her, one mom was deluged with negative information when she received a Down syndrome diagnosis for her child. Determined to make sure other parents were able to see the good things, too, she published the Down Syndrome Diary, filled with stories from 26 families in four countries, written across seven years.

Jamie Freeman, from the metro Detroit area, found out her son had Down syndrome when she was 16 weeks pregnant. And doctors were less than encouraging.

“You were given 30 pages of medical information of all the things that are going to be wrong with your child, and essentially, you’re given a document that tells you this child’s life is not going to be worth living,” she told Fox 2 Detroit. Yet when her son, Benny, was born, she was immediately in love. “What if me now, as Benny’s mom at six months, could’ve sat in a room and held Jamie’s hand at 16 weeks pregnant and told her all the wonderful things that were going to come because of this diagnosis?” she asked.

So she began keeping a diary, filled with her advice and experiences to be shared with other moms going through similar experiences. Her journal was first sent to Ontario, Canada, and then to more and more families who added to it. Social media brought even more people to the project, and eventually, the journal made its way back to Freeman. It’s since been published as the Down Syndrome Diary. As the book’s description reads, “A journal filled with words, pictures, tears, and even a few wine stains became the greatest gift someone could receive upon hearing that their child has Down syndrome.”

READ: AMAZING: Lejeune Foundation opens first US clinic for patients with Down syndrome

Judging by the impact it has had on other parents, that description rings true. Reviewers called it “an incredibly special book filled with so much love,” with stories filled with “fear, faith, and triumph.” That kind of positivity is sorely needed, considering how most families are given a diagnosis.

Heather Bradley, member of the Board of Directors and former president of the Down Syndrome Diagnosis Network, gave an example about negative medical mindsets towards Down syndrome, using an experience she had at an ACOG District meeting in Wisconsin. “In speaking with a Maternal Fetal Medicine specialist from Minnesota, he said that delivering a Down syndrome diagnosis was like giving someone a ‘crap sandwich,’” she wrote on Facebook. “When a new or expectant parent is just told the news their baby has Down syndrome and the first words are ‘I’m so sorry’ or ‘When should I schedule the termination?’, what is that physician saying about their CHILD? It most definitely tells them that their child IS a ‘crap sandwich.’”

It has likewise been reported that only 11% of women have had a positive Down syndrome diagnosis experience, while 13% of doctors admitted in a survey to purposely emphasizing the negative aspects of Down syndrome in an effort to convince parents to abort their children.

Thankfully, parents like Freeman are stepping up to set this widespread injustice right, and give hope to parents in a desperate moment.