A 21-year-old model from Spain fulfilled one of her dreams recently when she walked the runway at New York Fashion Week. When another model saw an article on social media detailing Marian Avila’s dream of modeling, she shared the story with Atlanta designer Talisha White. From there, White contacted Avila, who has Down syndrome, about modeling for he company.

White’s mission is to remove all barriers for women when it comes to fashion, especially prom, pageant and special occasion clothing. When she heard about Avila, she knew she wanted to work with her.

“I wanted to show not just one type of girl is beautiful,” White told the Associated Press. “I like to showcase all types of girls, from pageant girls to models in wheelchairs, models with Down syndrome, models who are four feet and told they can never be a model. They are my ‘it’ girl.”

Avila joined models of all ages and abilities on the runway at Fashion Week. She says she loved being a part of it. 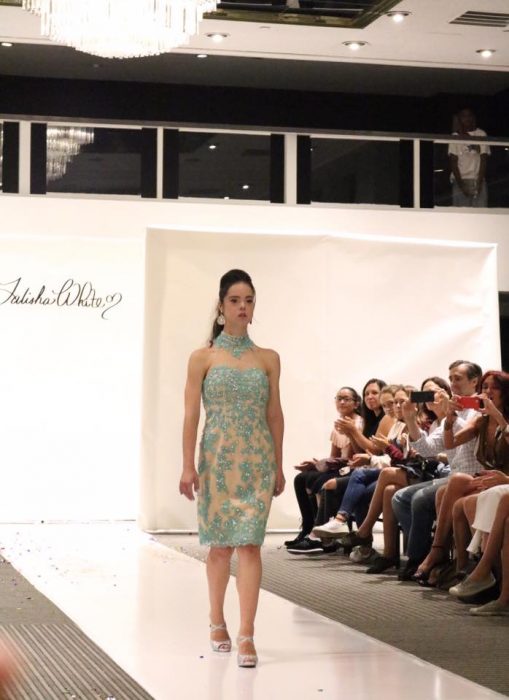 “I felt really happy and I really loved the runway,” she said through a translator after the event. “I wanted to show the world that there are no barriers.”

Since appearing at Fashion Week, Avila has gained international attention. According to White, Avila has taken meetings with Vogue and Harper’s Bazaar as well as different modeling agencies. She has been studying both modeling and acting.

READ: Meet McKayla McKeon, the first lobbyist with Down syndrome

For decades, tall, thin models have been the main stars of the fashion world. Thanks to designers like White, in recent years the industry has become much more inclusive of all body types and individuals. White also included a model who uses a wheelchair.

According to Metro, Avila is the third model with Down syndrome to walk at New York Fashion Week. Australian model Madeline Stuart modeled for FTL Moda in 2015, and that same year, Jamie Brewer walked for Carrie Hammer. 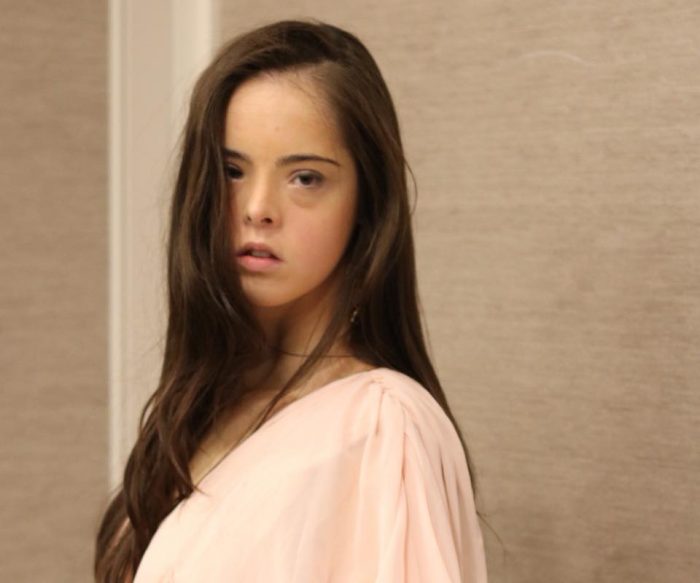 Marian Avila is studying acting and modeling. Photo via Facebook.

Children with disabilities have also been getting involved in the world of modeling. Little Kayella Aschoff has Down syndrome and has modeled for Target; Valentina Guerrero, who also has Down syndrome, became the face of designer Dolores Cortés’ 2013 designs.

Unfortunately, while our society is becoming more accepting of people with Down syndrome and other health conditions and welcoming them into schools and businesses and industries like modeling, it is still a hostile environment for preborn children who face prenatal diagnoses. Doctors continue to push abortion on parents struggling with their child’s diagnosis and women are still being told that is more humane to kill their children than to allow them to live with disabilities.

As we continue to open the doors and welcome children and adults with health conditions into the parts of society they have been hidden away from before, perhaps we are moving towards a world in which preborn children won’t be tossed in the medical waste bin just for being different.