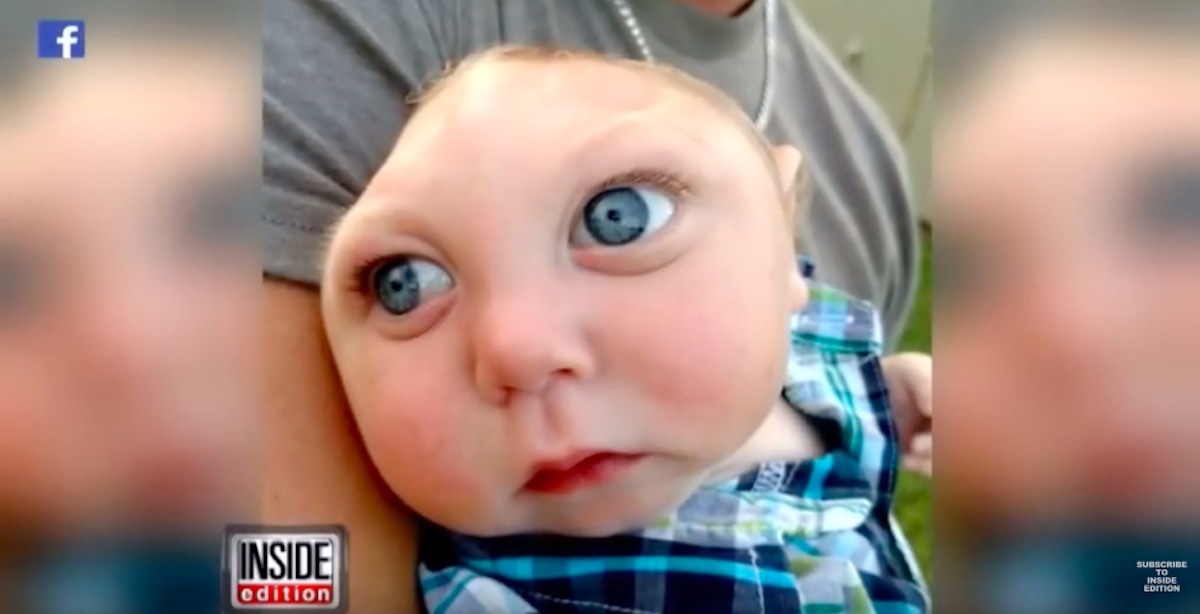 After five years of a life full of love, Jaxon Buell passed away in Florida on April 1, 2020. Jaxon was diagnosed in utero at 23 weeks with brain abnormalities, and doctors gave his parents Brittany Buell and Brandon Buell little hope for his survival past his first birthday. They encouraged abortion, but Jaxon’s parents refused. Despite Jaxon’s conditions (lissencephaly and microhydranencephaly), he defied the odds and lived far longer than doctors ever expected. He was truly a “miracle boy” who came to be known by many as “Jaxon Strong.”

According to People, Jaxon’s “health reportedly took a turn in March, and he entered hospice care several weeks before his death.” His death was unrelated to COVID-19.

Jaxon’s story became widely known after a video of him saying “hello” went viral when he was just an infant. Inside Edition released a video at the time, which features beautiful videos clips of Jaxon and his parents. The love given and received by Jaxon is clearly evident:

READ: Doctors told all of these parents to abort their babies — and all of them beat the odds

Though doctors never expected Jaxon to be able to communicate verbally, he overcame that limitation as well, expressing himself in a small vocabulary. As previously reported by Live Action News, Jaxon’s parents were also told he “wouldn’t see or hear and probably wouldn’t function normally at all. But Jaxon proved all the naysayers wrong…. He smiles, takes steps, laughs, coos, and has a strong and loving bond with his parents.”

In 2016, Jaxon’s parents told Focus on the Family that they had received messages from people (and even medical professionals) who, because of Jaxon, began to think about children with poor diagnoses differently — with hope.

We want to express our sincere condolences to Jaxon’s family at this time of grief and loss.