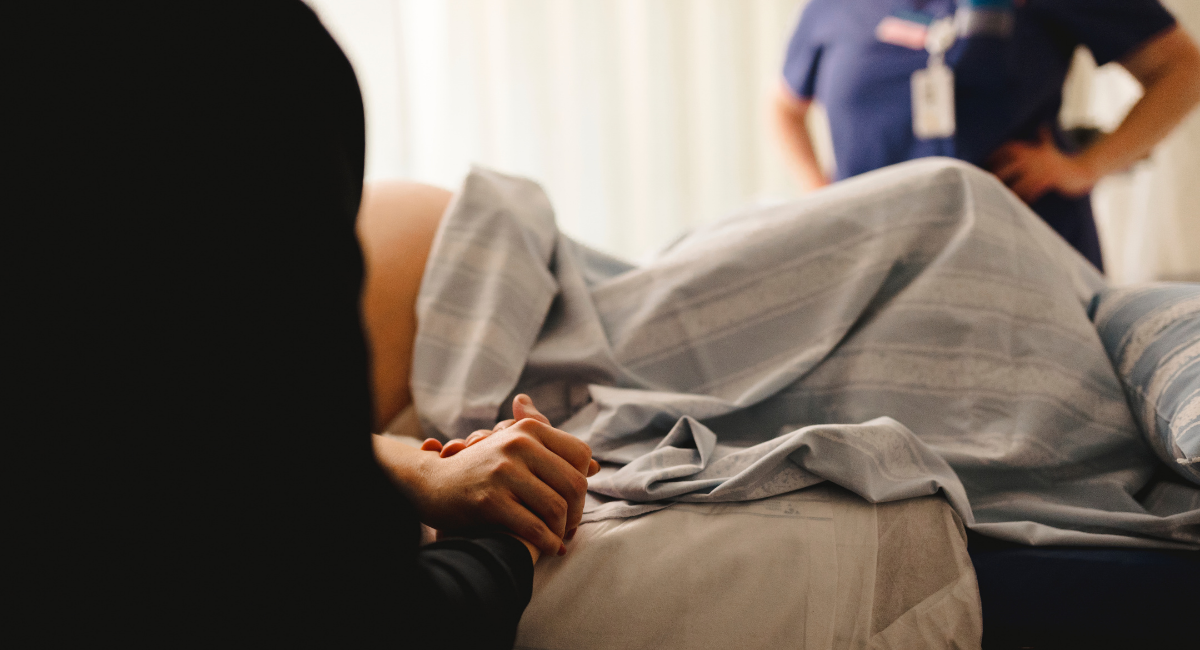 A midwife in South Africa who had just arrived home from work saved the day when neighbors alerted her to a homeless woman giving birth on the side of the road. After hearing the news, Gonum Govender rushed to help the woman deliver her baby.

Govender’s daughter, Jovita, told News 24 that a group of helpful bystanders had set up a makeshift delivery area for the woman using sheets, towels, blankets, and surgical gloves. Govender used a pair of scissors so that she could cut the umbilical cord.

“She didn’t have any other equipment, she had a pair of scissors in her pocket that the neighbours brought,” Jovita said. “My mother is a single mom who started out as a nursing assistant when I was a baby. She’s been a midwife for about 10 years now. She takes her work very seriously.”

The baby girl was safely delivered, but weighed just 2.1 kg — roughly 4.6 pounds. Govender said she knew what she was doing, but was worried about the infant being out in the elements. “My main concern was the mother and baby being out in the cold,” she said.

Another nurse nearby, Sashnee Bladel, then took over, rushing the mother and baby to the hospital noting that the mother needed immediate medical attention. “If she had been left any longer she could have bled to death, as she is a third-time mum and risks are higher with bleeding,” Bladel said. “The baby was born at eight months and was very small and could have died of hypothermia.”

Jovita said that her mother visited the mom and baby the next day. “My mom checked on the mother and baby the next day, and both are doing fine,” she said. “It took the whole community to bring this baby girl safely into this world,” she added, noting that her mom was a modern-day Florence Nightingale — and ironically, the delivery took place on Florence Nightingale Drive.

Nomagugu Simelane of the KZN Health Department praised Gonum and all the people who stepped in to help the mother safely give birth. “The story of the off-duty nurse who assisted a woman who was going into labor is very encouraging and inspiring,” Simelane said. “The courageous manner in which this situation was handled restores faith in our public health facilities, and the caliber of our staff.”