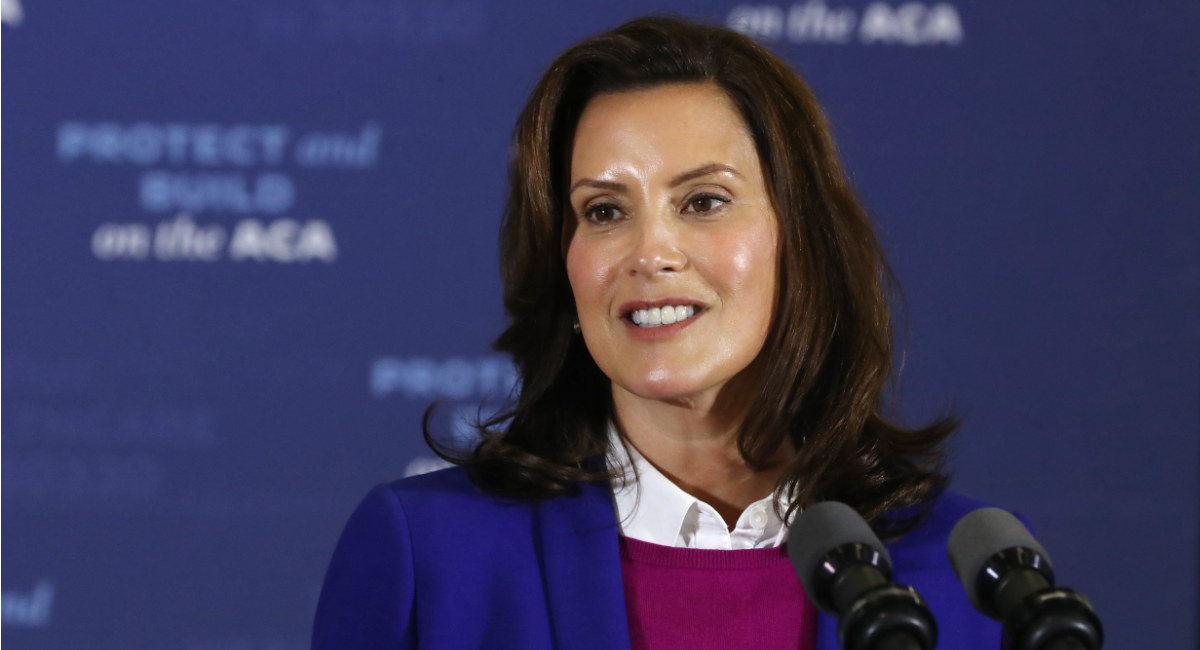 The $21.4 million in funding is part of the Department of Health and Human Services budget and is used to promote adoption of infants, to develop factual educational information materials on adoption, grants for safe housing and comprehensive support services for pregnant women including access to health and prenatal care, parenting and life skill development, and services and education for a stable transition to independent living. The funding also includes grants for a program that would promote childbirth, a tax credit for adoptive parents, grants to pregnancy centers, and a pregnancy and parenting support services program that promotes childbirth, grief counseling, and alternatives to abortion.

The funding would also pay to provide notice to health care providers and the public that the DHHS will not use certain funds to pay for any elective abortion, which is defined as the intentional use of an instrument, drug, or other substance or device to terminate a woman’s pregnancy for purpose other than to increase the probability of a live birth, to preserve the life or health of the child after live birth, or to remove a fetus that has died as a result of natural causes, accidental trauma, or a criminal assault on the pregnant woman, according to M Live.

Gov. Whitmer wrongly believes that pro-life pregnancy centers are “fake women’s health centers” and is concerned that their existence limits a woman’s ability to choose abortion.

Whitmer Communications Director Bobby Leddy said that Whitmer believes pregnancy centers use “deceptive advertising that target young women and women with low incomes who are seeking abortion care … and then lie to women about medical facts.”

Of course, no proof of such deception has been given, despite the frequent accusations from pro-abortion politicians.

Women turn to pregnancy centers for assistance in avoiding abortion and help in ensuring they have the tools and products they need to raise their child. By removing funding, Whitmer may be taking choices away from women who do not want abortions.

“The governor claims to be a voice for ‘choice,’ but her actions clearly support only one option for women in a crisis pregnancy – the deadly choice of abortion,” said Rep. Thomas Albert (R-Lowell), chair of the House Appropriations Committee. “The governor is doubling down on her self-contradictory belief that abortion is somehow ‘life-sustaining,’ as she has stated in the past. It is shocking that the governor, and her far left political base, are now so extreme that helping pregnant women who might consider adoption instead is now a bridge too far … Let’s be clear – this funding is not about access to abortion. It’s about helping women in need and actually sustaining life.”