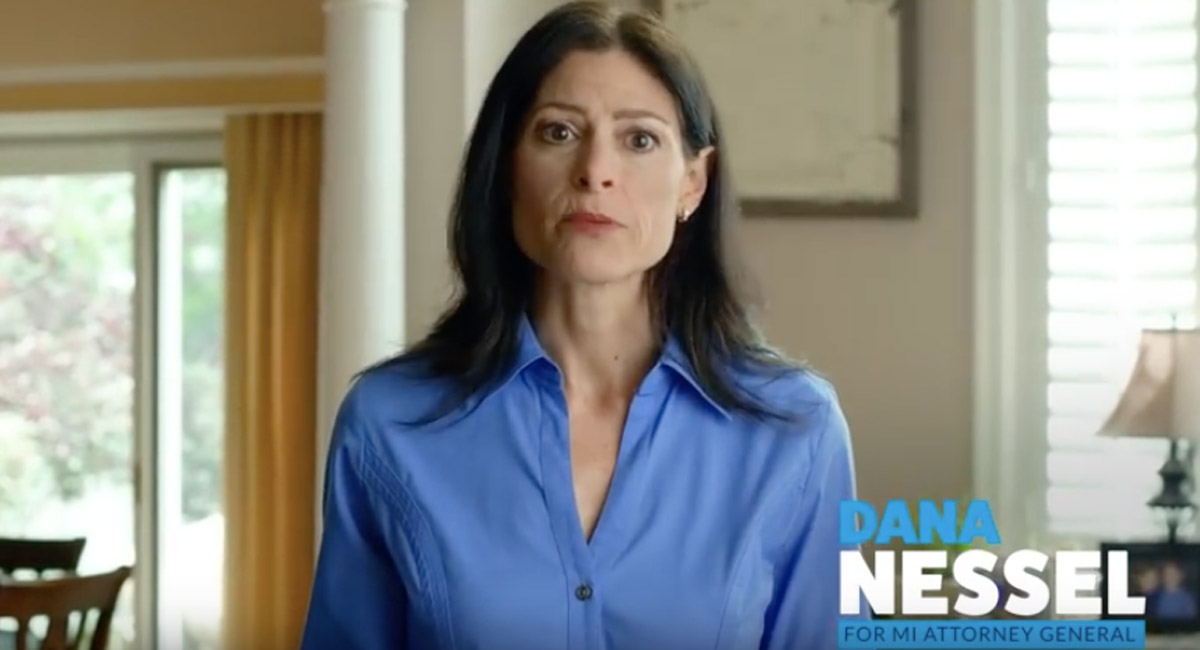 (Pregnancy Help News) Although Election 2018 failed to live up to the “blue wave” hype promised all year by abortion advocates, it would be naive to pretend that the actual “blue mist” hovering in some areas of the country poses no harm to the pro-life community.

To be sure, pro-life candidates and issues certainly faired well this Tuesday, especially considering that the party in power usually suffers during midterm elections. Not only did pro-lifers pick up seats in the Senate, but voters in Alabama and West Virginia also approved ballot measures that would protect the dignity of unborn children.

But then there are states like Oregon, where voters killed a ballot measure curbing taxpayer funding for abortions, thanks to a well-funded campaign by Planned Parenthood.

Or states like Michigan, where voters elected pro-abortion Gretchen Whitmer (D) as governor, thwarting Right to Life of Michigan’s mighty efforts to elect the first 100 percent pro-life governor in 16 years.

By a narrow margin, they also elected Dana Nessel (D) to the seat of attorney general. Endorsed by NARAL and Planned Parenthood Advocates of Michigan, Nessel ran an aggressively pro-abortion campaign laced with casual profanity, resistance to enforcing pro-life laws, and even a threat to “shut down” pro-life pregnancy help centers.

While attacks on pregnancy centers are nothing new, Nessel’s threat is certainly the most transparent about its draconian intent. Bypassing the regulatory schemes and phony investigations struck down in other states, Nessel’s proposal cuts right to the chase: “How about shutting down all these scam pregnancy crisis centers!” she intoned during the campaign.

Her brazen suggestion came just months before the Supreme Court of the United States knocked down a California law that threatened to do the same, only in more refined legal doublespeak.

As it turns out, targeting the free speech rights of charitable organizations you disagree with doesn’t exactly jive with the Constitution. It’s hard to imagine that simply “shutting them down” would curry more favor with the Court.

Since then, the fallout for city and state laws targeting pregnancy centers hasn’t only been ugly, it’s been costly. This fall, the City of Baltimore’s spending board voted to pay $1.1 million to cover the legal fees of one pregnancy center who had been fighting the city’s unconstitutional mandate for nearly a decade.

But Nessel seems to think that she and Whitmer will be running Michigan in a vacuum, unbothered by the need for checks and balances and unmoved by the genuine convictions of pro-life citizens who simply want to offer pregnant women a better way.

If Nessel had it her way, this supposed “scam” would be shut down and put to a stop.

Fortunately for pro-life Michiganders, voters did preserve some semblance of checks and balances on Tuesday by retaining pro-life majorities in the state senate and house. With that, the legislature will be able to prevent the passage and enactment of pro-abortion bully bills that Whitmer and Nessel would like to see on the books.

And that, if anything, is a bright spot shining through the mist in Michigan.