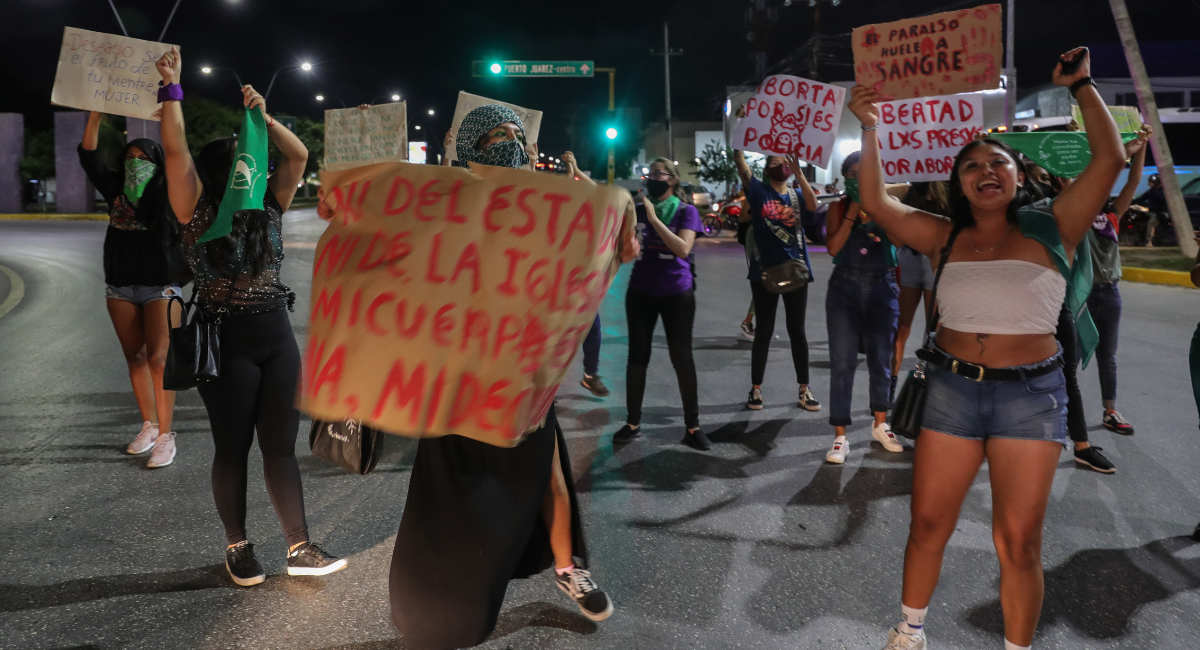 A leader in the Mexican feminist movement has been caught on video admitting that abortion advocates misrepresented abortion deaths in their efforts to decriminalize abortion in Mexico.

“We inflated the figures,” admitted Marta Lamas, one of the founders of the Group for Information on Elective Reproduction (GIRE) and a teacher at the National Autonomous University of Mexico (UNAM).“At that time, I remember, we women said ‘100,000 women die from clandestine abortions.’ It turns out that 100,000 people died in the whole country, men and women from all diseases. We inflated the figures.”

Lamas was speaking during a panel discussion titled, “Conversation on the Feminist Movement.” When she announced that they lied, the audience laughed.

While the video was filmed in 2016, it has just recently gone viral, as it demonstrates the efforts that abortion advocates were willing to take in order to push their agenda. Inflating the numbers in regard to abortion deaths is nothing new; it is a frequently-used tactic, even today in the United States. When people fear the danger and deaths that come with “back-alley” or clandestine abortions, they believe that making the procedure legal is the only way to keep women safe. Sadly, women die as a result of legal abortions too — though their deaths are rarely reported by media.

Frida Espinosa of the Youth and Life platform told ACI Prensa that abortion groups in the country have been inflating the numbers for years, and have “used death from clandestine abortion as an argument, providing hundreds of figures that can’t be verified anywhere.”

“The truth behind this data is manipulation and deception,” she said. “And although it’s something we already knew, Marta Lamas, an activist who has spent years trying to legalize the murder of human beings, accepts it.”

Though Mexico is historically a pro-life country, its Supreme Court decriminalized abortion in September 2021. It is now legal in eight of the country’s states, though groups like GIRE are working to promote abortion throughout the whole country.

Marcial Padilla, director of the Mexican pro-life platform ConParticipación, said that the video is a reminder that pro-life work is far from over, noting that “it’s very sad to see that in something as serious as abortion lies are believed and the health of women and women’s lives are used, precisely to abort and to leave her to face her pregnancy alone.”

“We pro-life groups have to continue to act clearly, firmly, to defend, and with love, the mother and the life of the child,” she said.