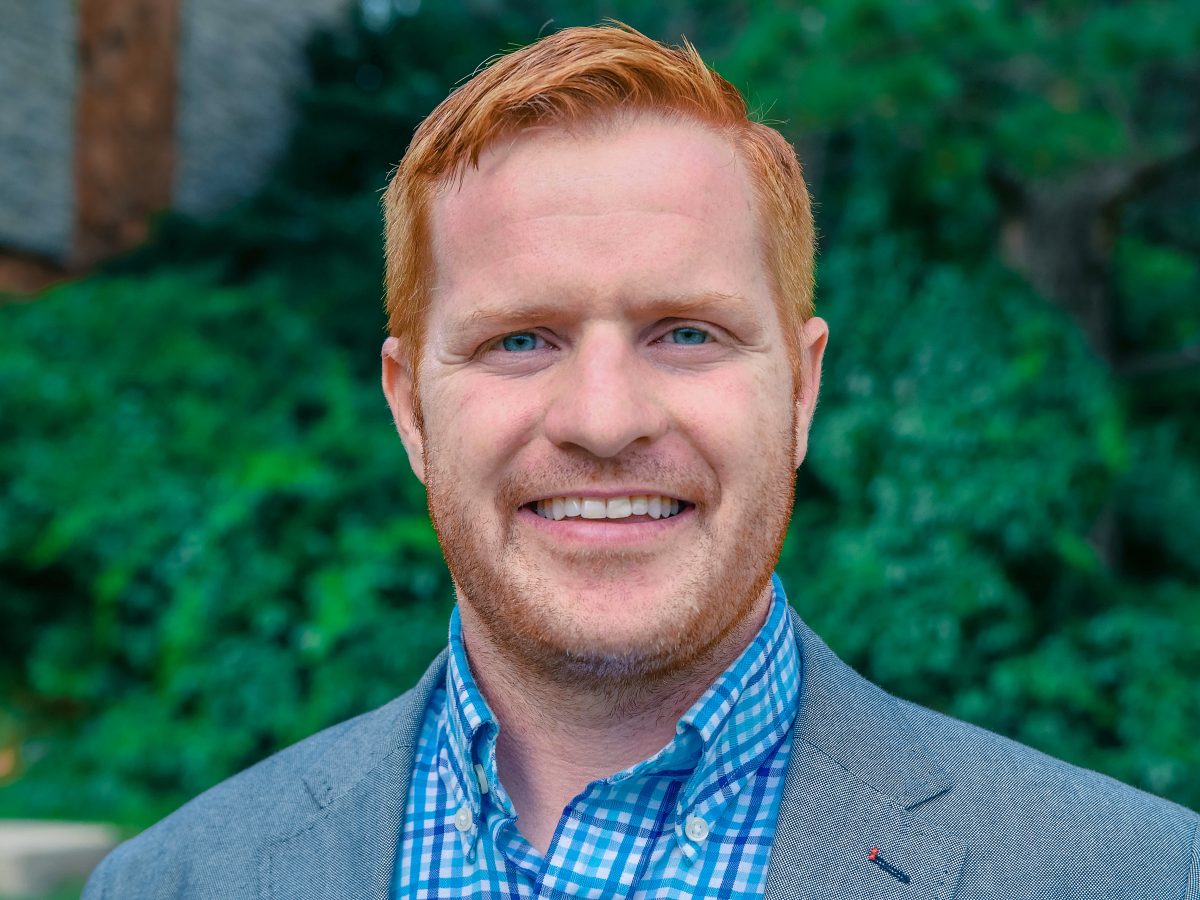 Pro-life leaders are all working toward the same goal: ending abortion in their lifetime. And while they share the same goal, the stories of how each leader came to his or her pro-life conviction are a testament to the uniqueness of each leader and group making up the pro-life movement as a whole. We asked some of the most prominent and impactful pro-life leaders about their “red letter date” — that seminal moment, event, or series of events that served as a turning point in their journey to all-in pro-life engagement. Over the next few months, we will share the stories of how the most prominent leaders of the pro-life movement went from advocates to leaders. Whether the seeds of their conviction were planted in elementary school or well into adulthood, these individuals have prioritized their passion and, as a result, countless lives have been saved. What their stories prove is that it’s never too late — or too early — to start ending abortion.

Joe Baker, Founder and CEO of Save the Storks

Save the Storks is an innovative pro-life organization driven by creativity and led by a man who had an early start in helping women and children. Joe Baker is an entrepreneur to the core. Viewing life as one long series of adventures, entrepreneurship for Baker means turning challenges into thrilling success stories — and he’s not afraid to test an idea until he finds what works.

Located in Colorado Springs, Save the Storks is staffed by a team that shares Baker’s passion for adventure and radical willingness to break the pro-life status quo to test unprecedented strategies for saving preborn lives and helping mothers in need. When Baker realized that no one had perfected the design and implementation of mobile pregnancy outreach, his entrepreneurial drive gave way to what would become one of the most effective organizations assisting pregnant women. 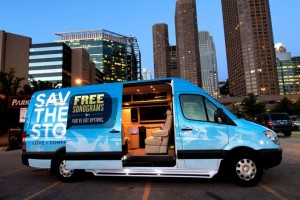 Save the Storks mobile unit

Baker went door-to-door in his neighborhood and convinced even his most pro-choice neighbors to empower the women who chose life by giving to the pregnancy center.

“All my mom does is help women who want to keep their babies,” he would tell unenthusiastic neighbors, “why wouldn’t you want to save babies?” To his advantage, the tenacious red head was sporting two broken arms at the time – how could his neighbors turn him away empty-handed? Baker collected donations from even his staunchest pro-abortion neighbors — and he won the bike.

As he defended life among his own neighbors and friends, Baker found himself moved to genuine compassion for the cause, and — crucially — compassion for those who didn’t share his views. Joe learned a lesson during his fundraising mission that has shaped Save the Storks: that ending abortion is about moving hearts to engage in the movement alongside you. Winning the argument — or the bike — is not how ultimate success is achieved. 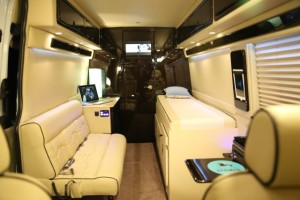 Interior of Save the Storks mobile unit

Years later, still an avid pro-lifer, Baker was working with a pregnancy center which had a large van equipped with an ultrasound machine. Staff would park the van at abortion clinics and offer free ultrasounds to women heading into the abortion clinic. On his very first day, Baker had little faith that the ill-designed van-turned-mobile-clinic would attract any pregnant women considering abortion. To his surprise, though, he was able to offer a free ultrasound to a woman headed into the abortion clinic. After her ultrasound, the woman began to make a call on her cell phone to tell her mother, “she’s going to be a grandmother.” Baker was shocked at the efficacy of the van, but irked by how how much better he knew it could be. What if we could do this with excellence, and do it everywhere, he thought. And with that, Save the Storks was born.

Baker’s business-mindedness, pro-life fervor, and entrepreneurial spirit converged as he hashed out the idea with his first team member — his wife Ann. Since its inception a few years ago, and thanks to an enormous input of time and energy by Baker, Ann, and the tiny inaugural staff of Save the Storks, the organization is now home to over twenty-five full-time employees working to outfit every major city with a mobile medical unit and a compassionate solution to ending abortion. Under Baker’s leadership, the organization rapidly achieved multi-million dollar funding goals. Today, Save the Storks has placed dozens of beautifully-designed, state-of-the-art mobile units in cities all over the country.

To be an effective pro-life leader, Baker says he has to constantly ask himself what the thing is that only he can do.

“The big accomplishment is to survive through that beginning stage, and then to learn to delegate all the things we’re not good at,” Baker said. “As a leader I’m always trying to have deeper introspection into what I can provide, and my strength is pushing people way farther than they thought they could go, but not so far that they don’t feel like they’re safe. That’s what leadership is.”